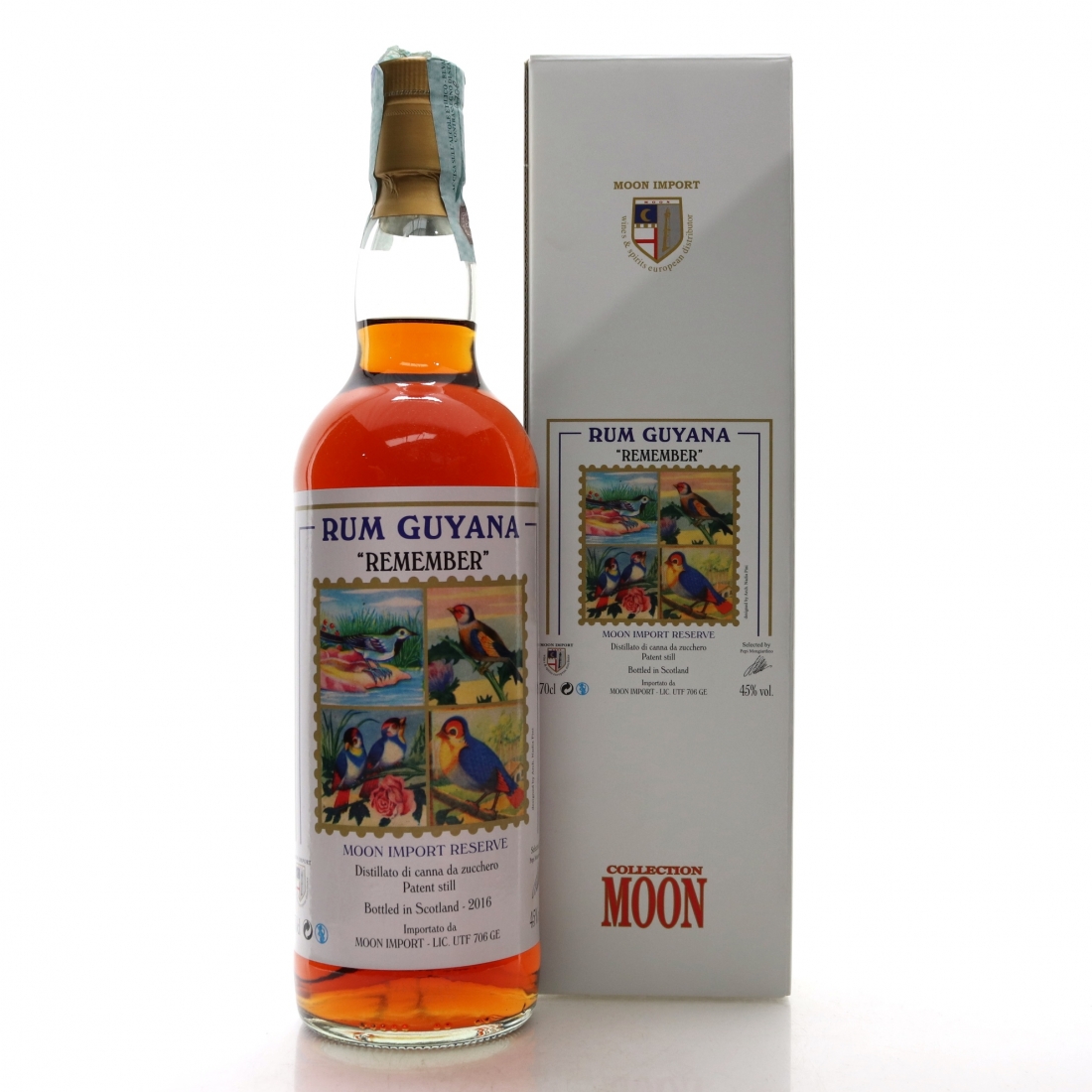 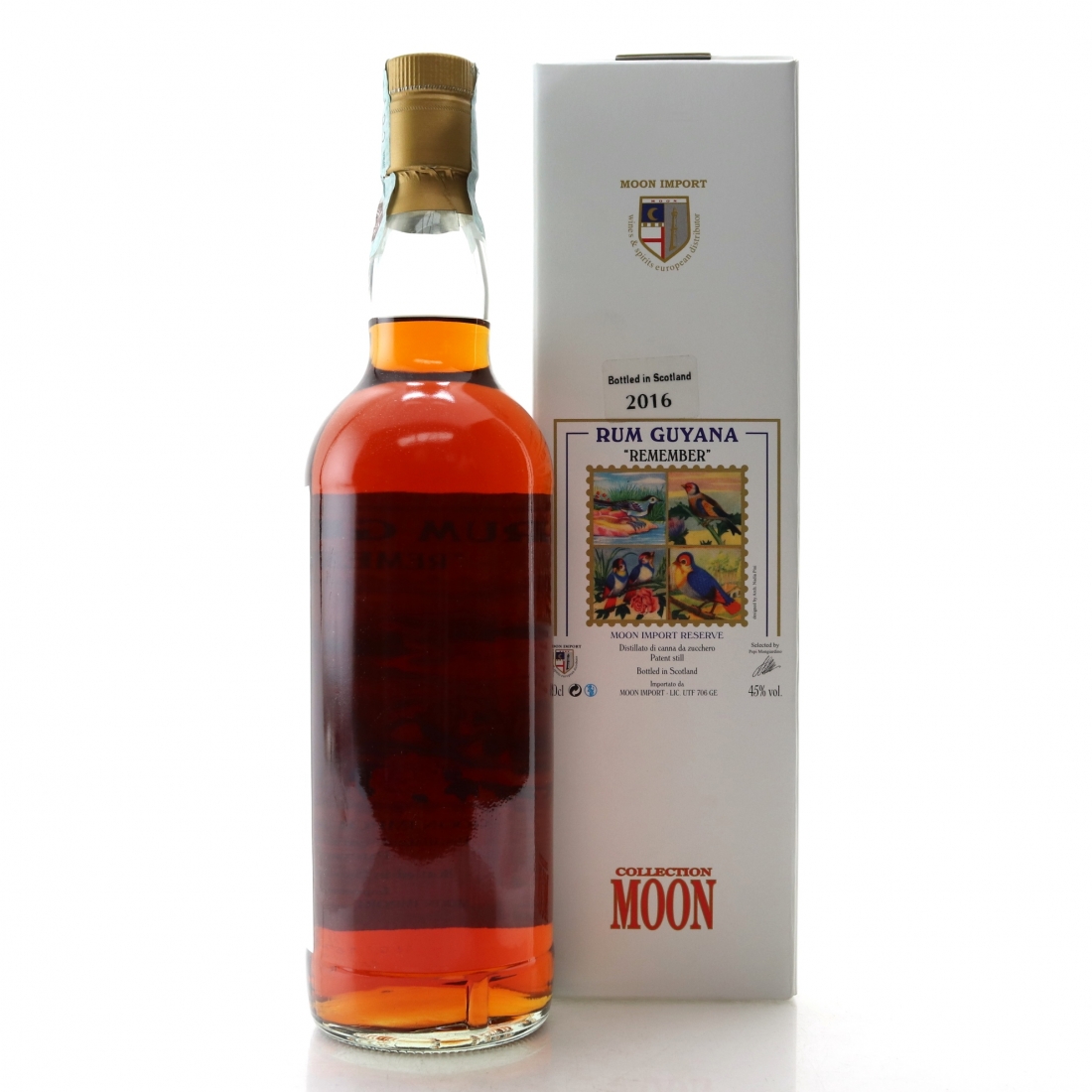 This patent still rum produced in Guyana was selected by Pepi Mongiardino personally and bottled by Moon Import in 2016.

Part of the "Remember" series which featured four rums - Barbados, Guyana Jamaica and Trinidad - all adorned with lusciously colourful depictions of exotic bird life, within the sticking Moon branding. 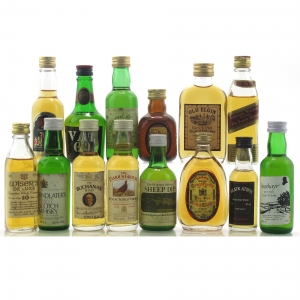 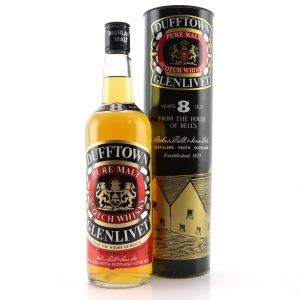 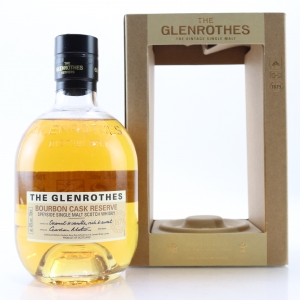 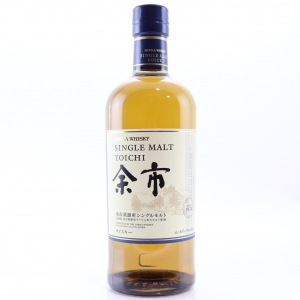