This is a "double matured" rum from the lost Trindadian distillery.

Distilled in 1994 and aged in its native Trinidad until 2008. The barrels were then transferred to DDL's Diamond distillery in Guyana where they were selected by Velier's Luca Gargano in 2017.

This is Velier's 36th Caroni release. 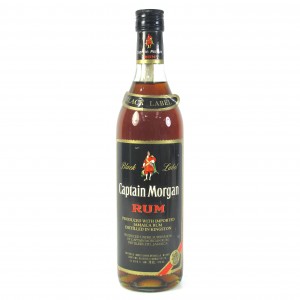 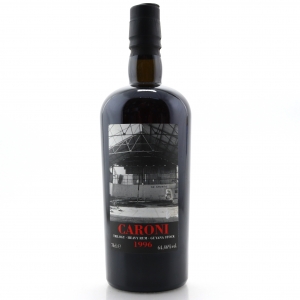 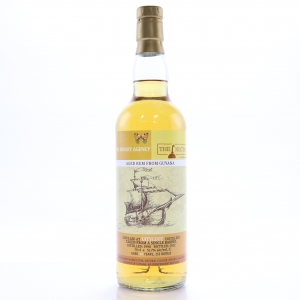 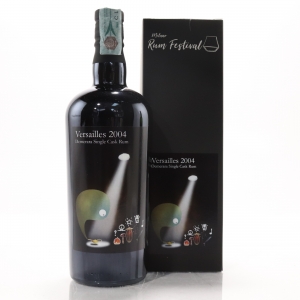