Named after the Stone of Destiny (aka Stone of Scone), a famous stone used for Scottish Coronations, and infamously marched to England placed beneath the Throne of King Edward I in 1296 following the Wars of Independence. It remained there until 1996 when it was returned to Scotland as a visitor attraction at Edinburgh Castle. Inevitably it will return to Westminster Abbey in London for the next Coronation.

This Chivas is matured for no less than 38 years.

This particular lot does not include a scroll. 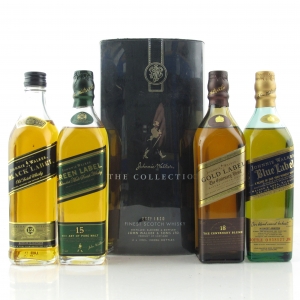 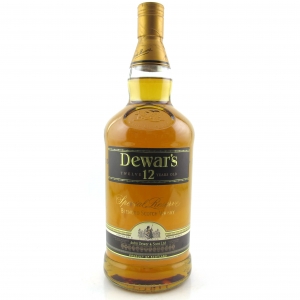 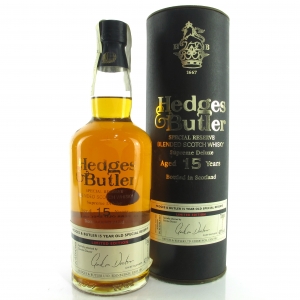 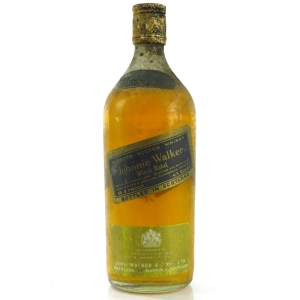