A rather odd offering from Glenmorangie, (pronounced Tuh-tah), the first official 'crowd-sourced' whisky.

The characteristics were decided by Glenmorangie's 'Cask Masters' which ultimately has led to the release of this whisky, which means 'chosen' in Gaelic.

Matured in ex-bourbon wood before being finished in Manzanilla casks. 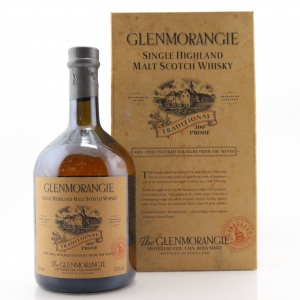 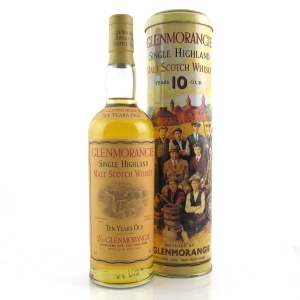 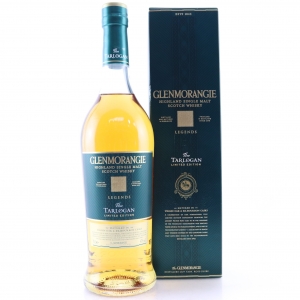 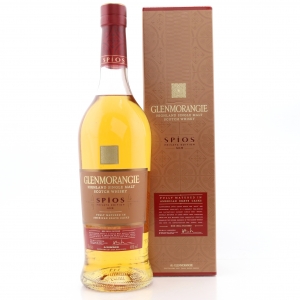