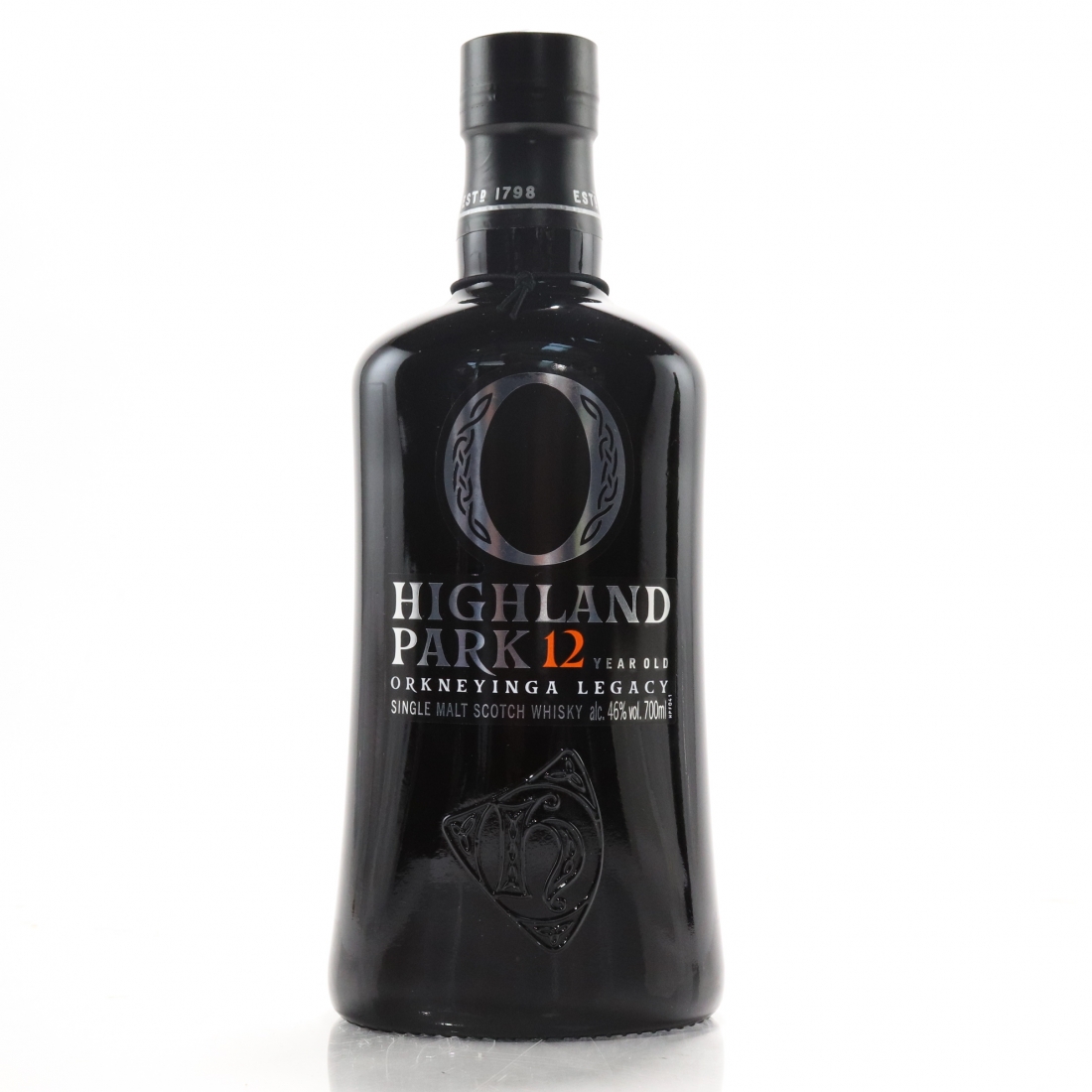 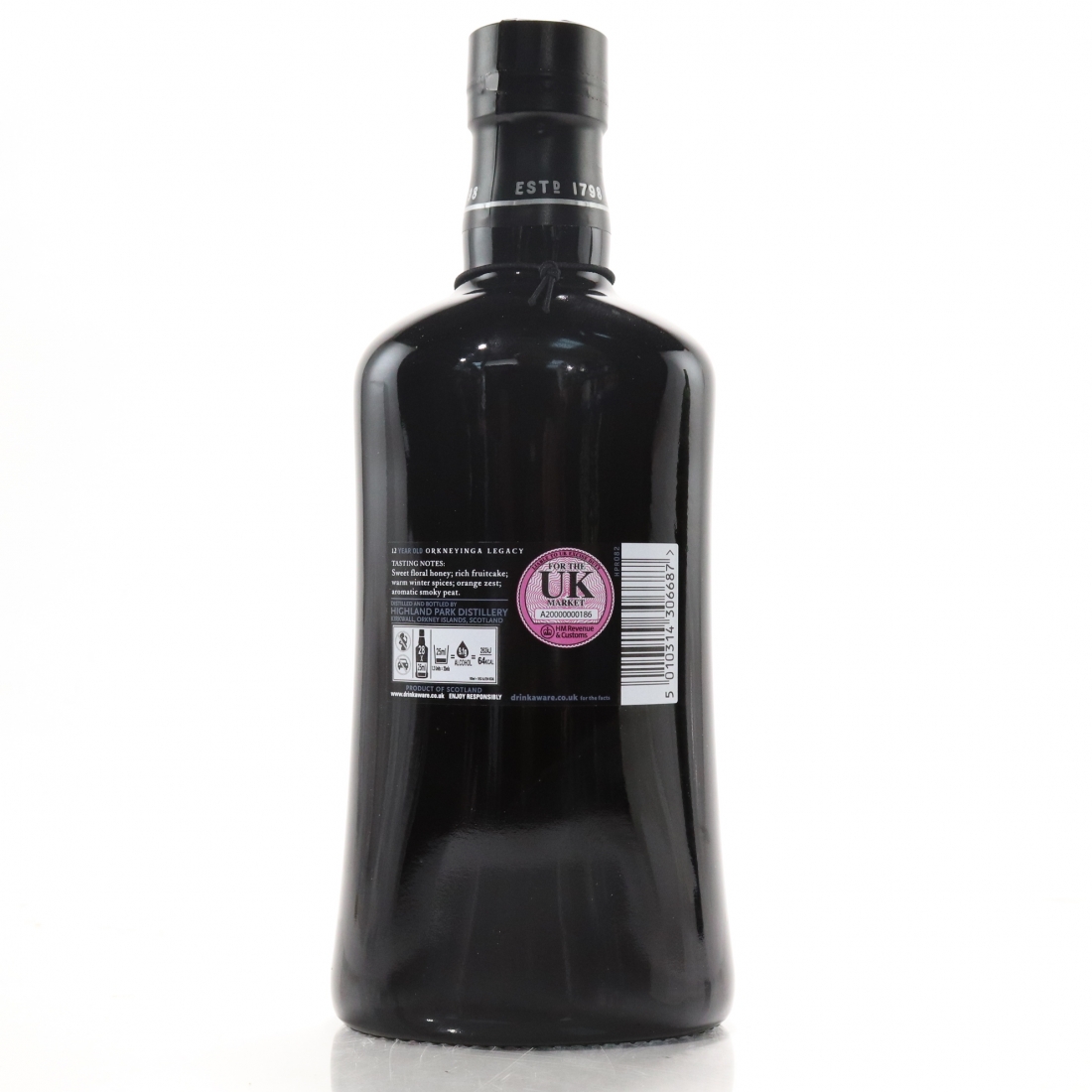 "The Orkneyinga Saga – also known as The History of the Earls of Orkney – is an important mediaeval chronicle, relating the story of the Norse conquest of our islands and the lives of the first Earls who ruled us, from Ragnvald and Sigurd the Mighty to Harald the Young. Fascinating and bloodthirsty in equal measures, it’s the only Norse saga in which Orkney takes centre stage." 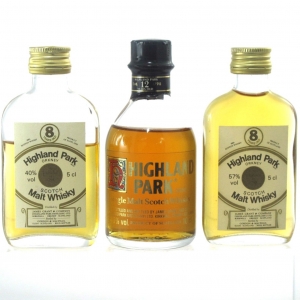 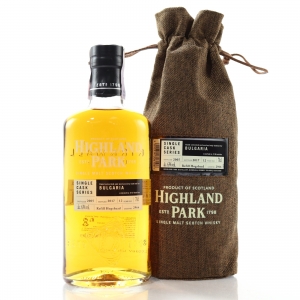 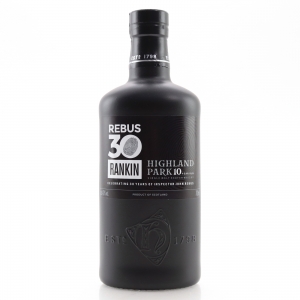 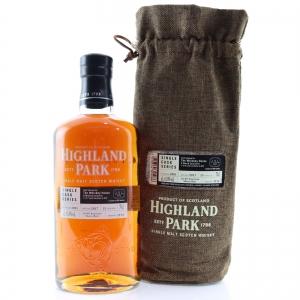