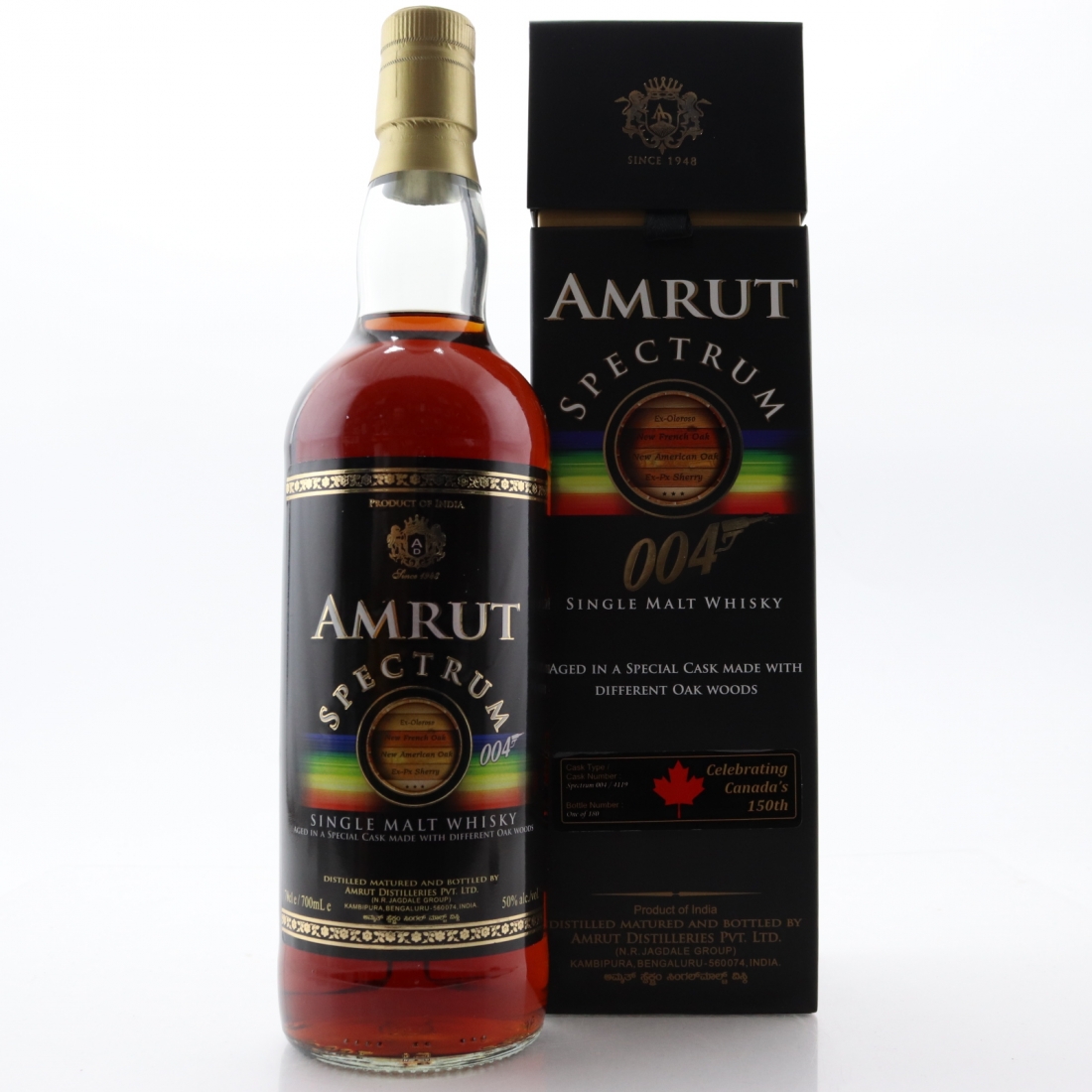 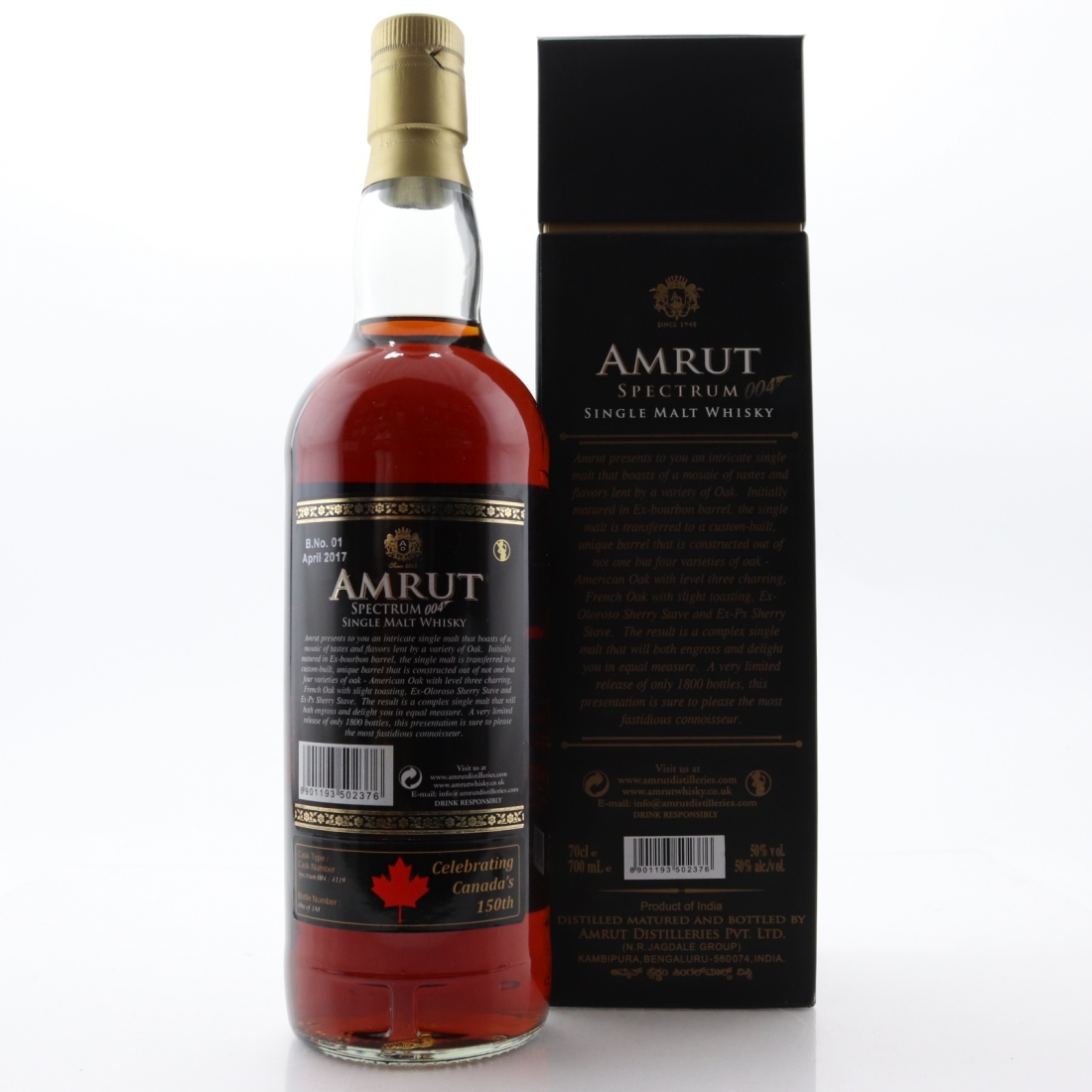 Amrut have released some amazing whiskies.

This whisky has been matured for three years in ex-bourbon barrels, then transferred to specially custom crafted casks made from four different types of wood.

The packaging bears an entirely inexplicable call-out to James Bond, though we' suspect the legal team at Amrut would deny any connection between the product and Alexander Fleming's spy extraordinaire. 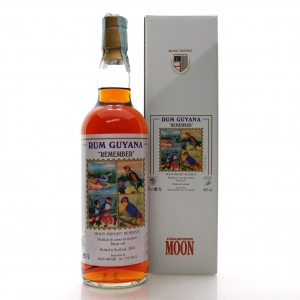 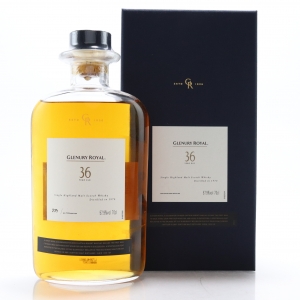 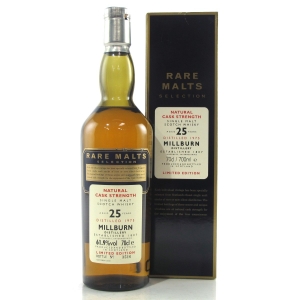 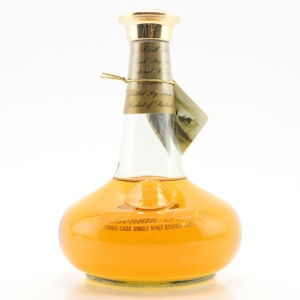