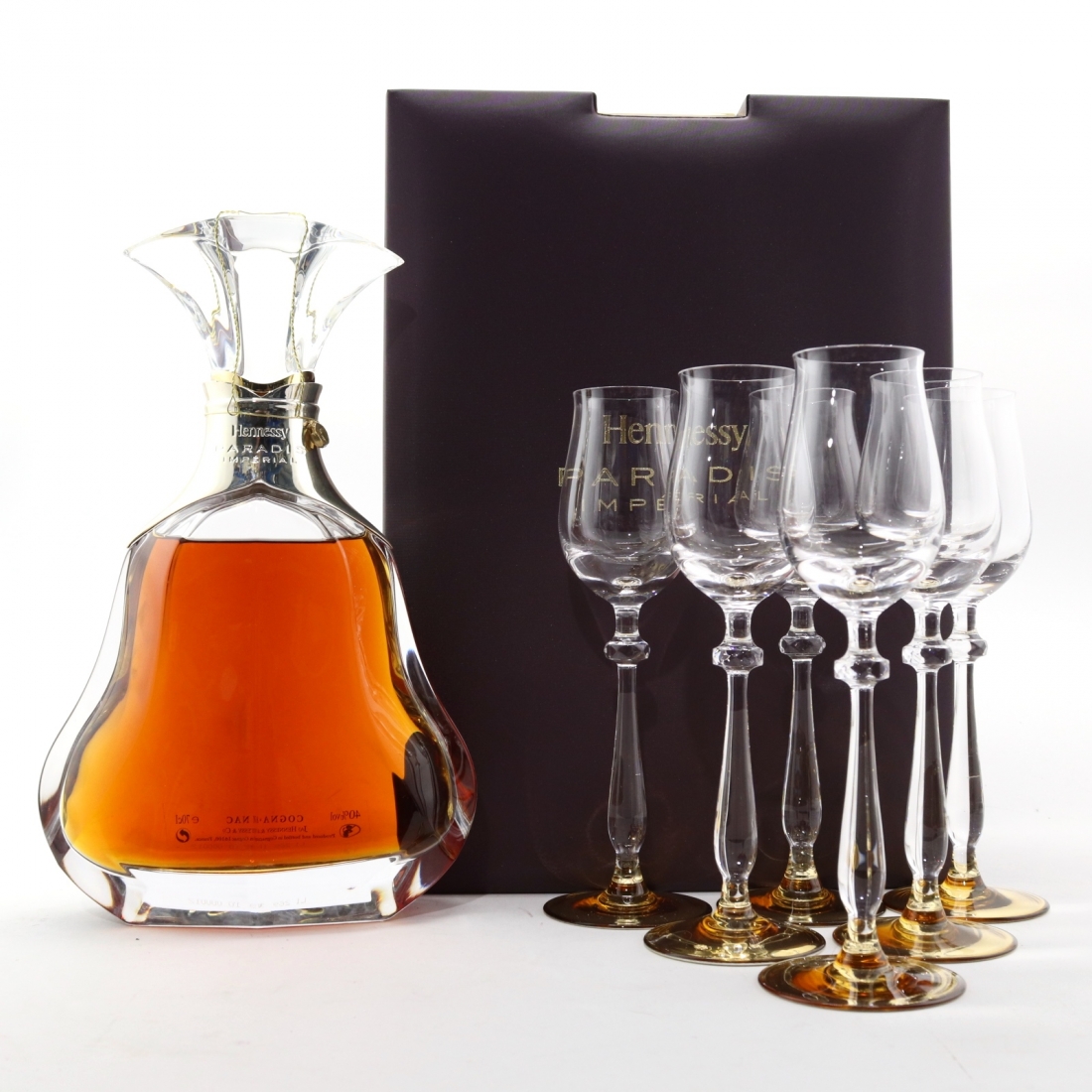 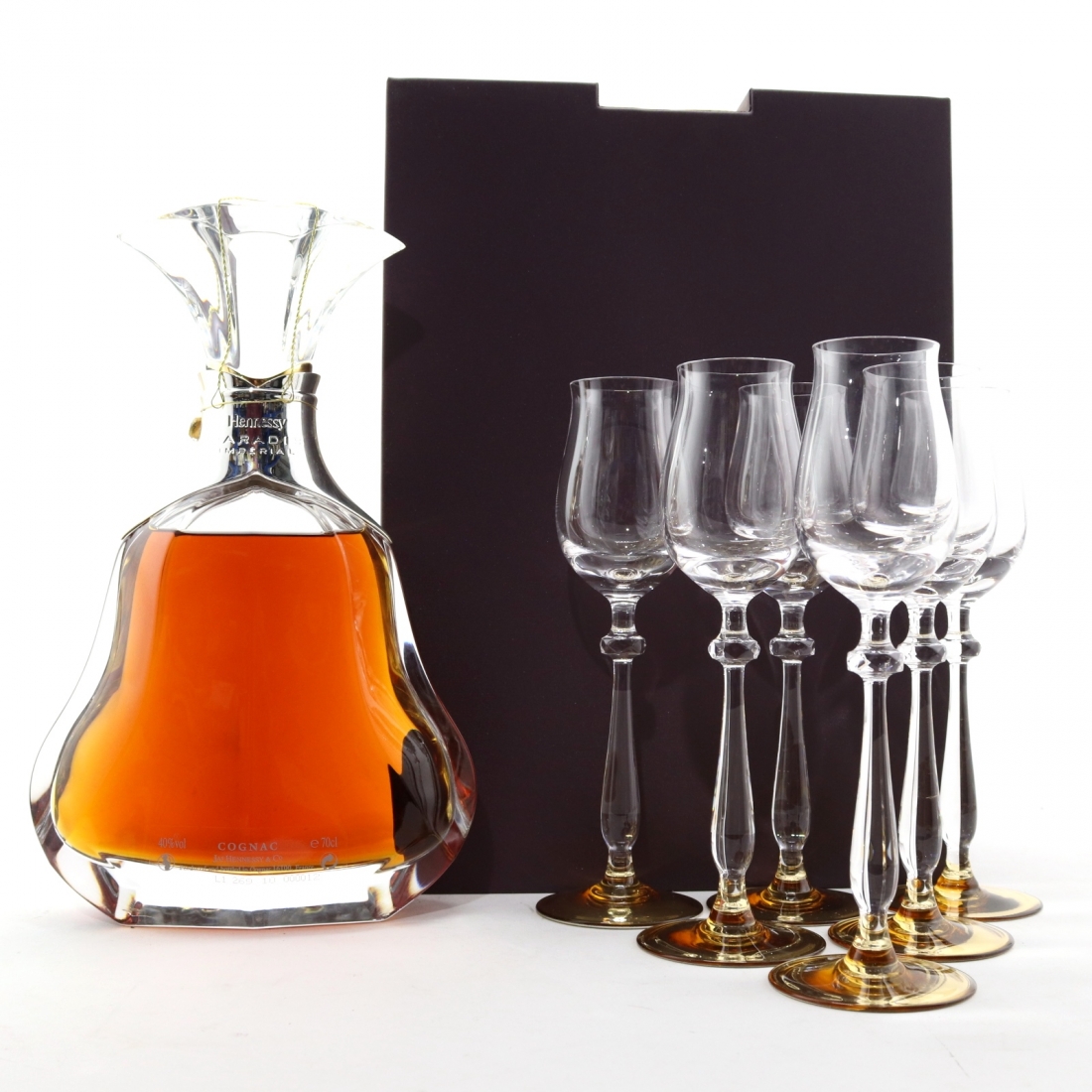 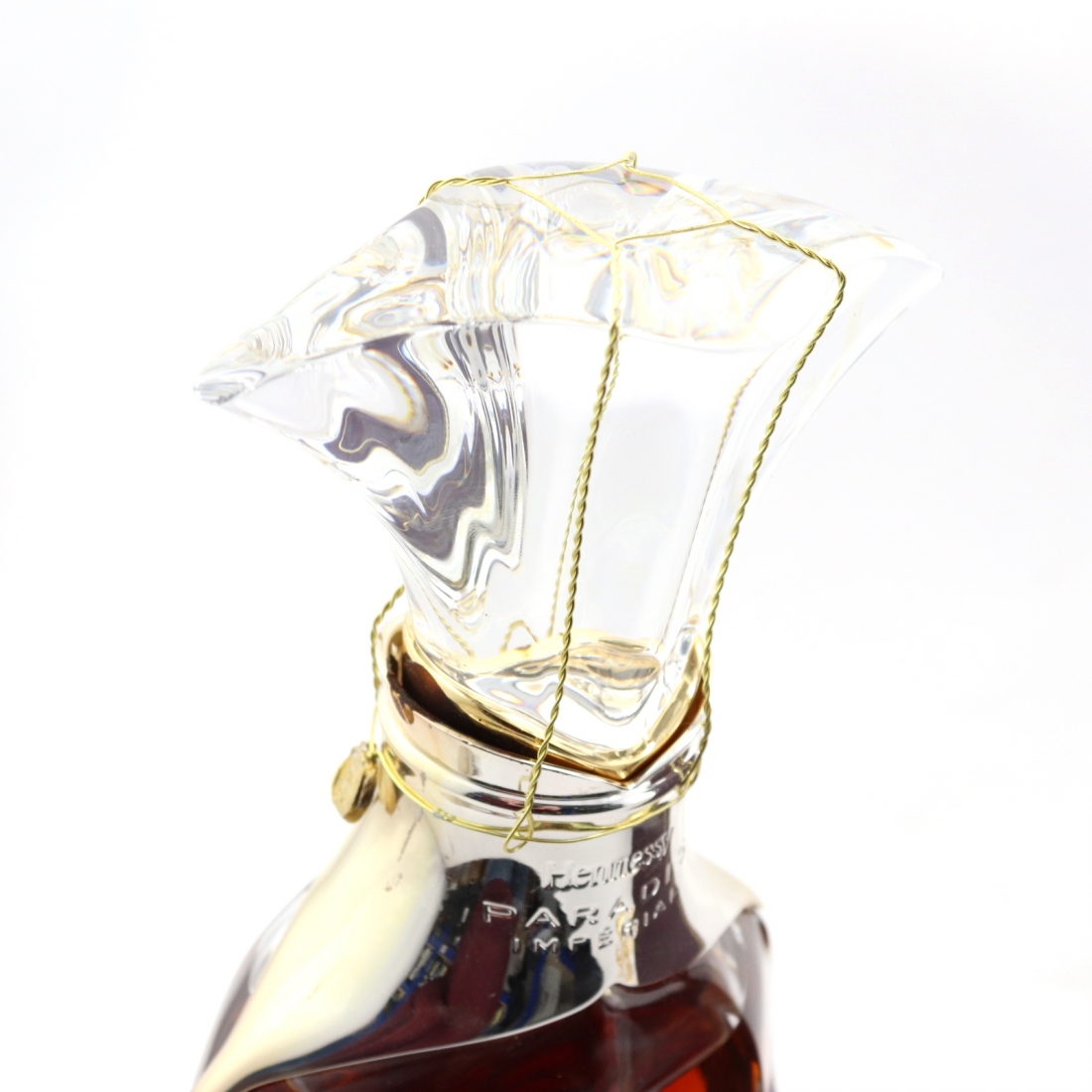 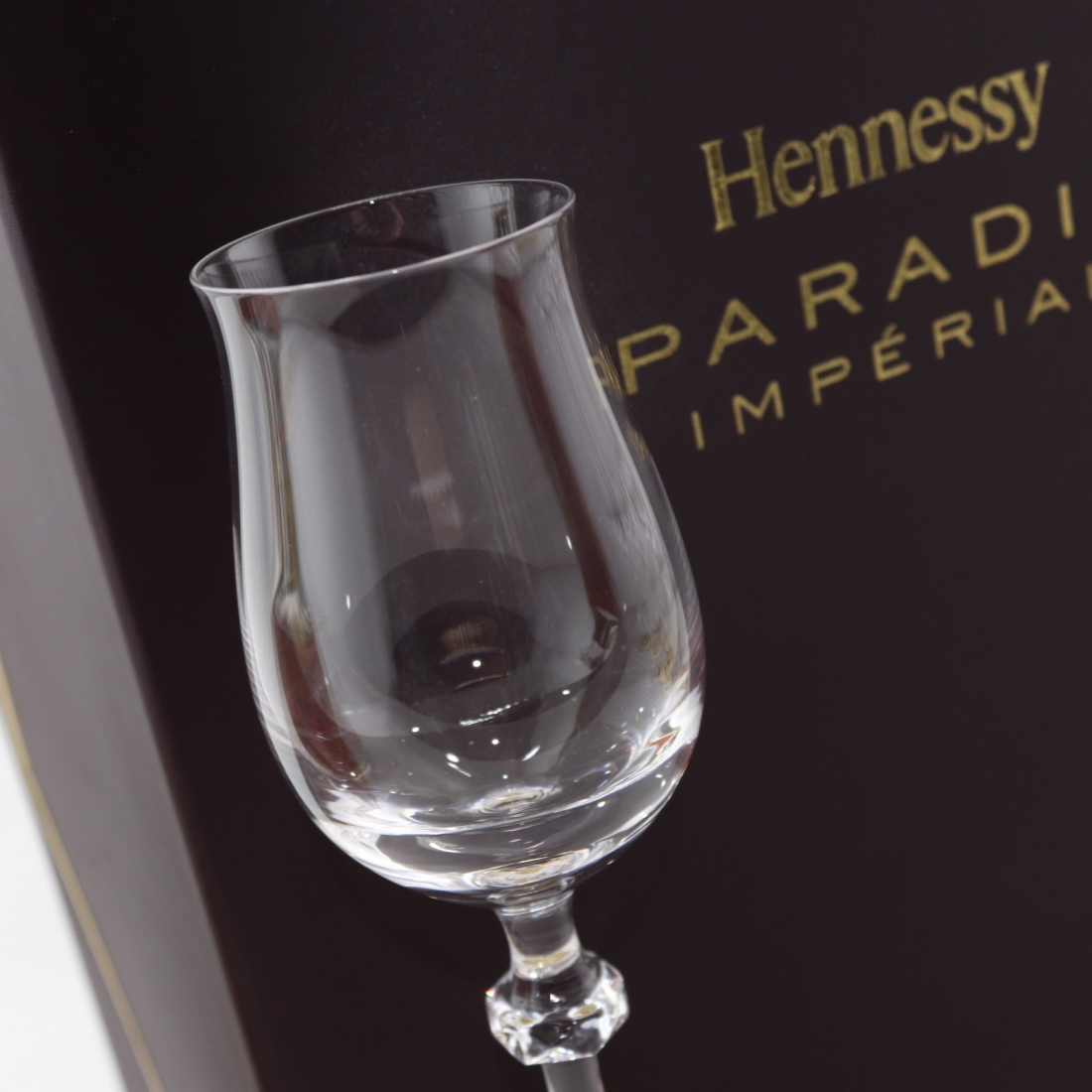 Hennessy was established in 1765 and quickly became known as one of the World's most reknowned Cognac producers.

The Paradis Imperial is a blend of Eaux de Vie from the 19th and 20th centuries and is inspired by the blend produced for Tsar, Alexander I in 1818. 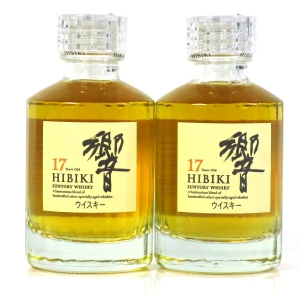 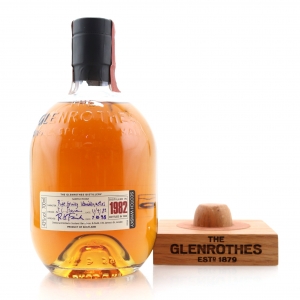 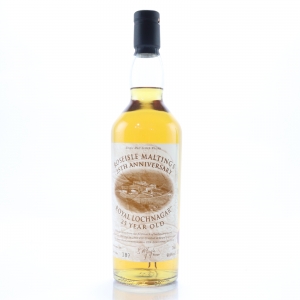 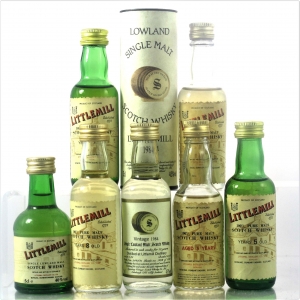