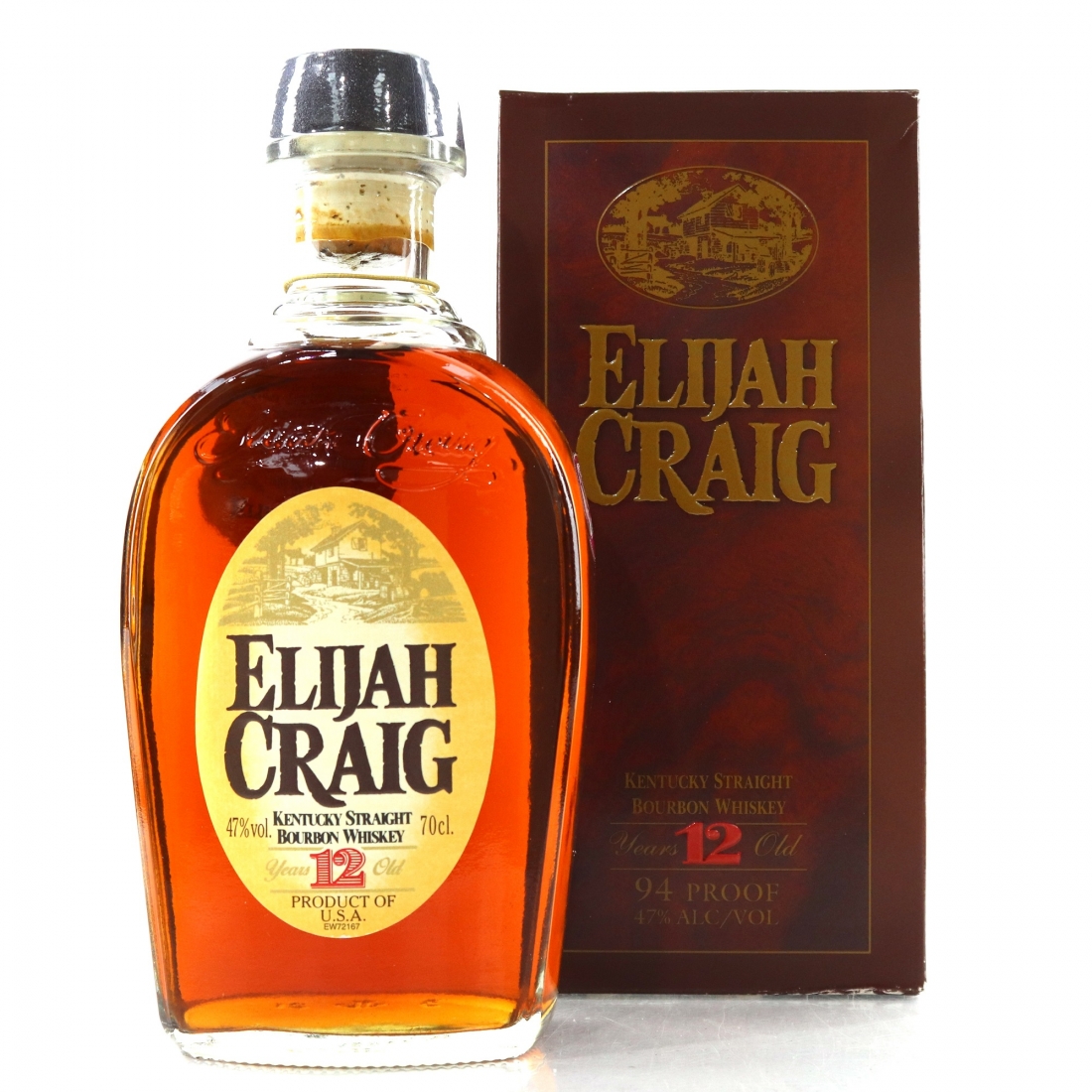 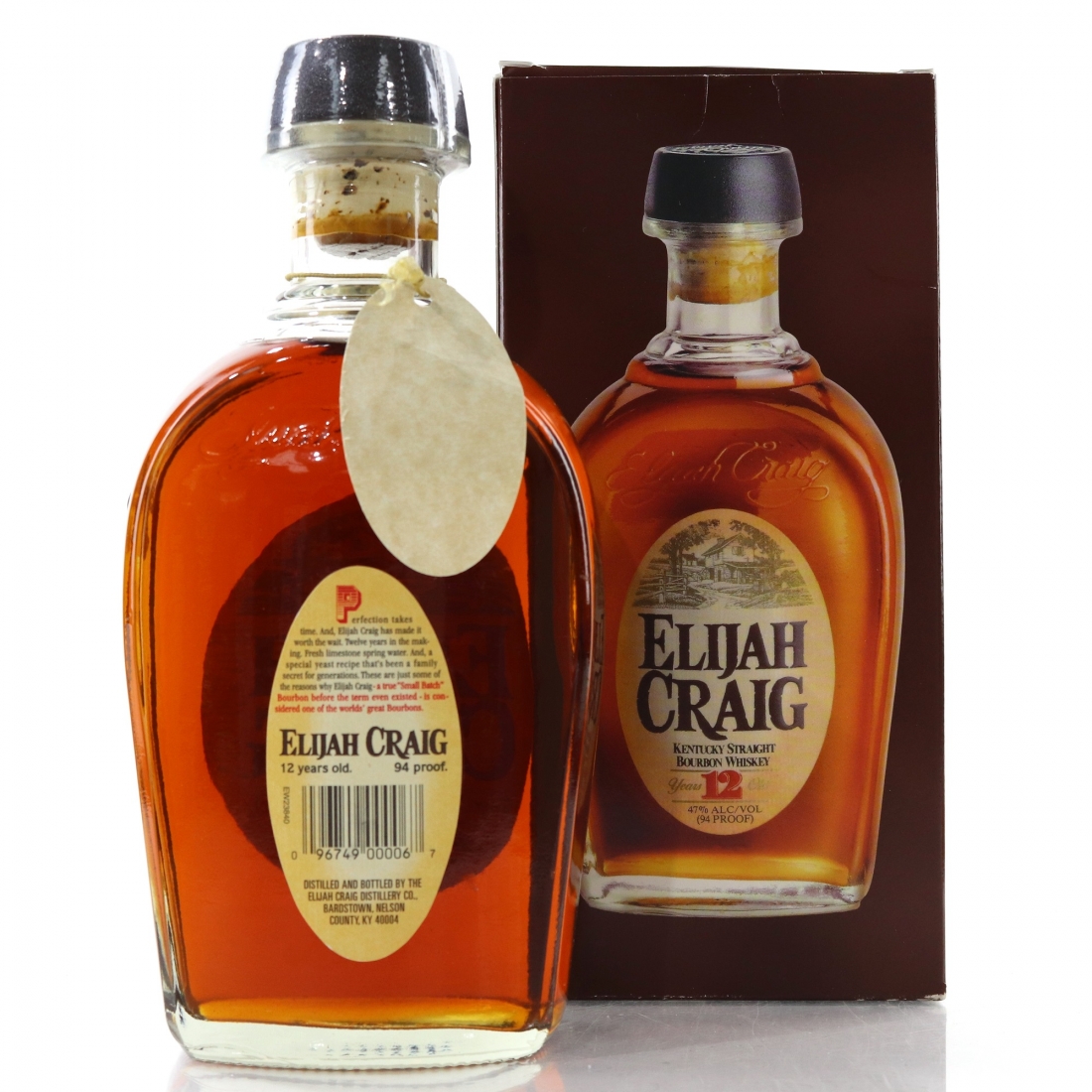 This particular bottling was produced prior to the Heaven Hill distillery fire in 1996, which forced them to relocate to their current home at Bernheim. 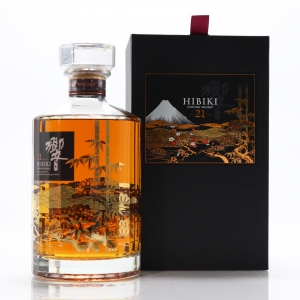 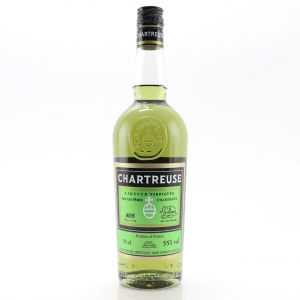 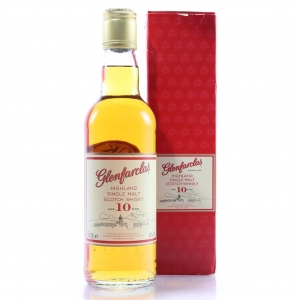 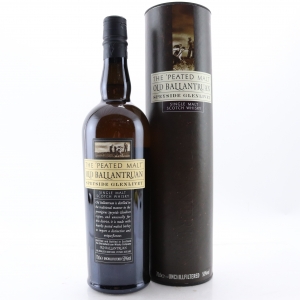