A very young single malt, referred to by Samaroli as a 'New Filling Malt / British Spirit.' This is the first of the New Filling Malts, and the series was Samaroli's answer to grappa, the popularity of which had always confused him. He believed these under 3 year old single malts were a superior alternative.

Bottled in 1991 for Samaroli by R.W. Duthie, one of the last before their business relationship came to an end due to the latter's commitments to Cadenhead's. 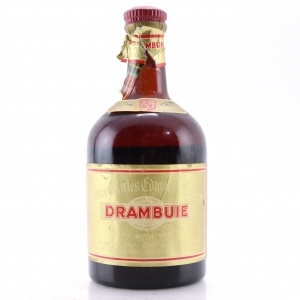 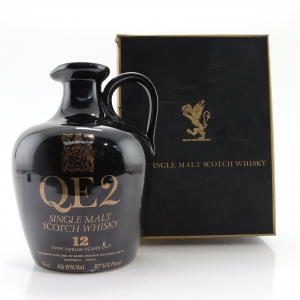 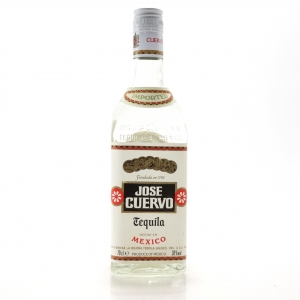 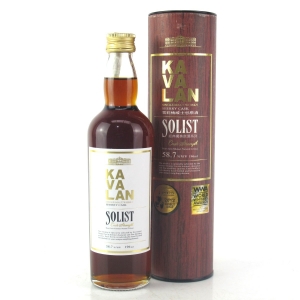