A 1974 vintage Longmorn, bottled from sherry wood by R.W. Duthie for Samaroli in 1988 as part of a series celebrating their 20th anniversary.

The labels on this 20th anniversary series have been lovingly reappropriated from Samaroli's first ever series, his 1979/1980 collaboration with Cadenhead's. The image on this Ardbeg was first used on the 1969 Glen Grant from that set. 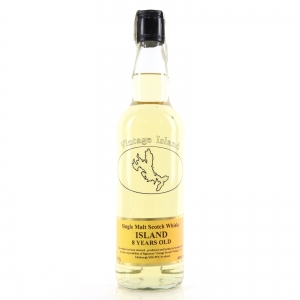 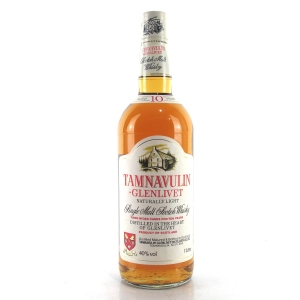 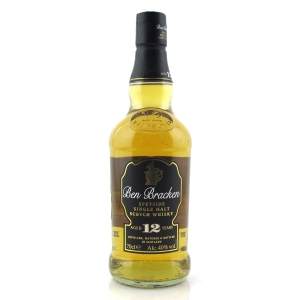 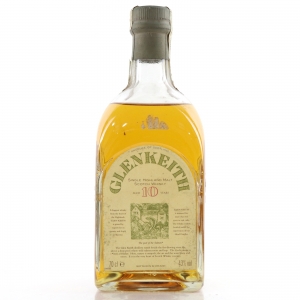