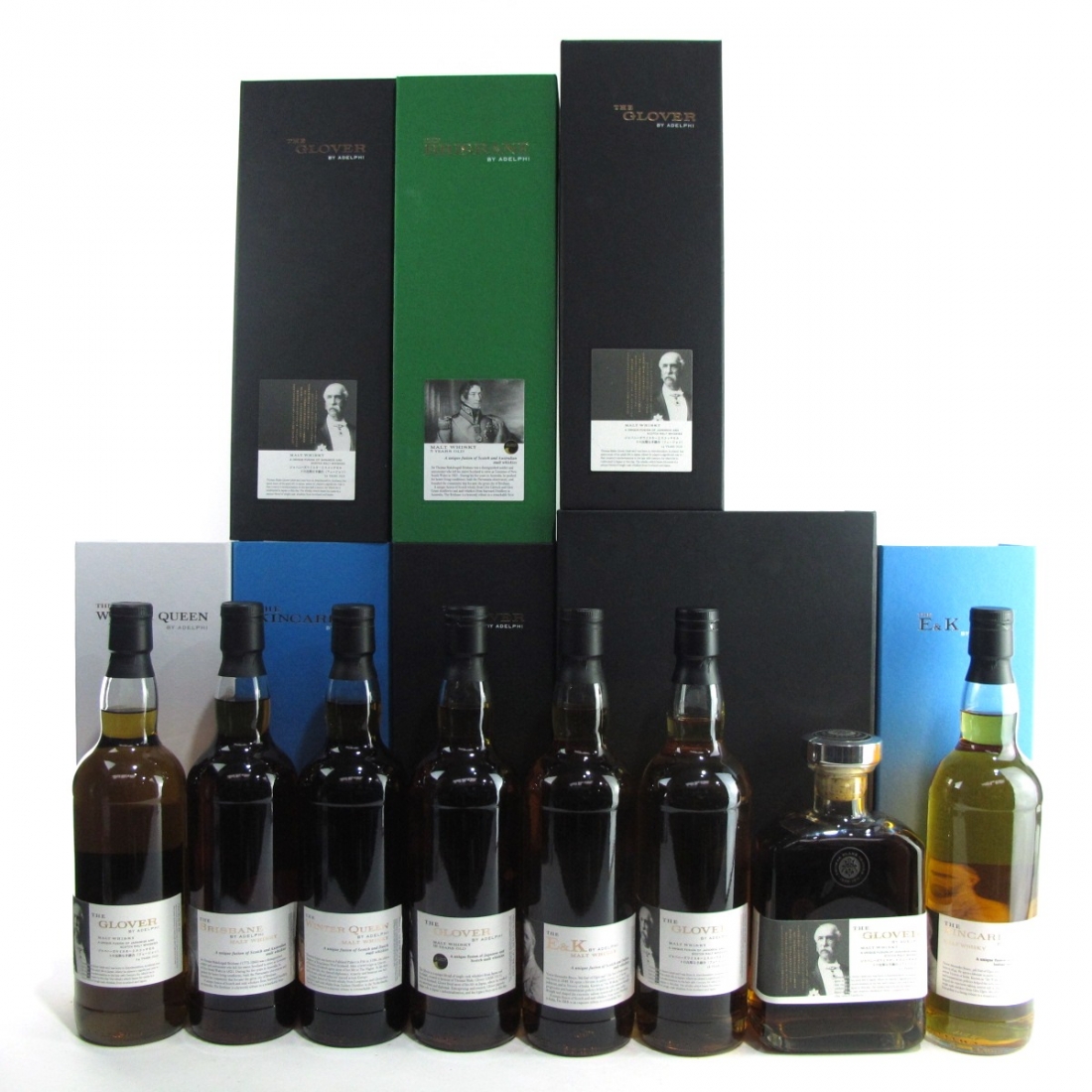 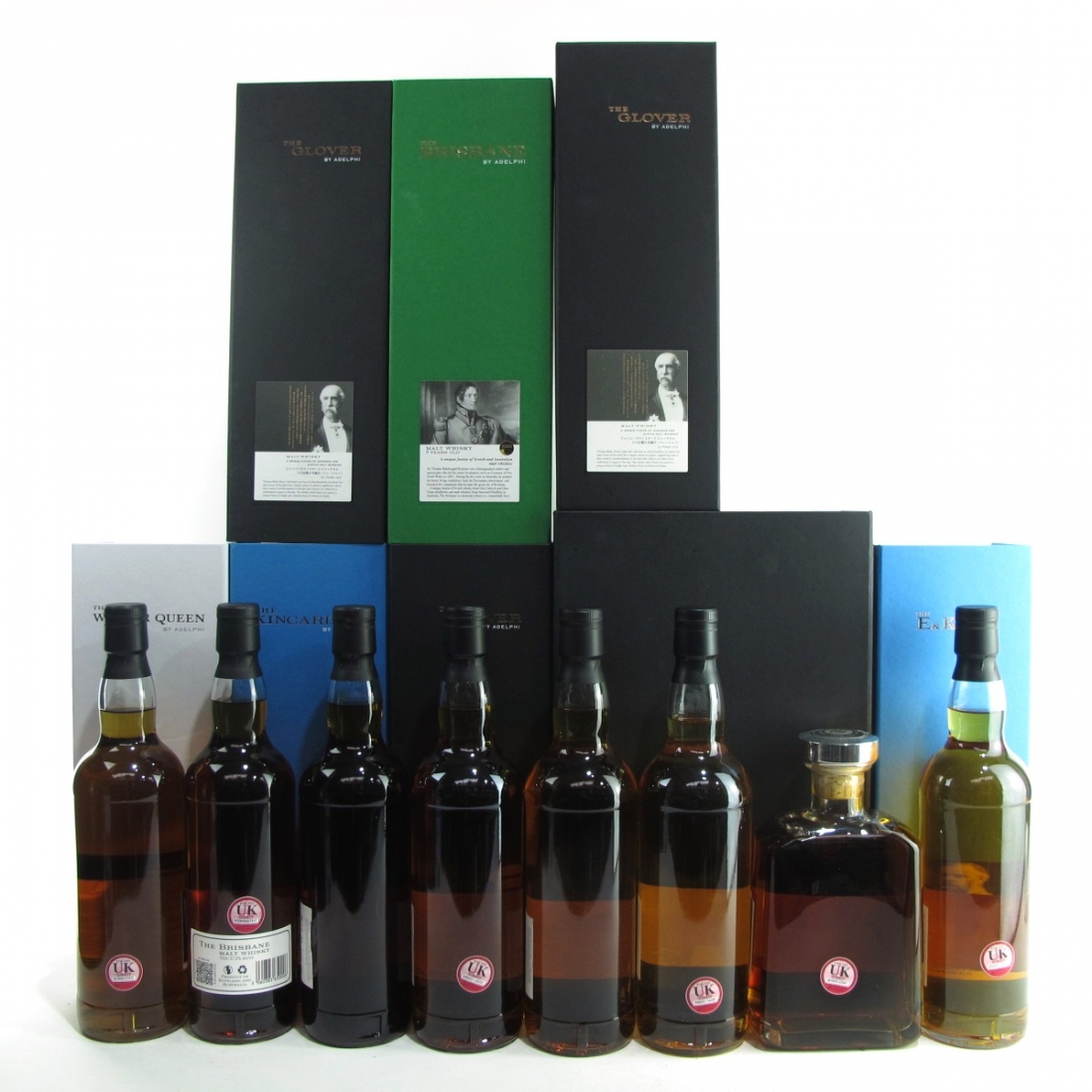 The Fusion series was originally conceived as a product to raise awareness of Thomas Blake Glover's role in shaping modern Japan, as well as celebrating Scotland's many links to Japan. As the series progressed this would shift to other notable figures and countries such as Elizabeth Stuart and the Netherlands.

Please note there will be a shipping charge for 8 bottles.