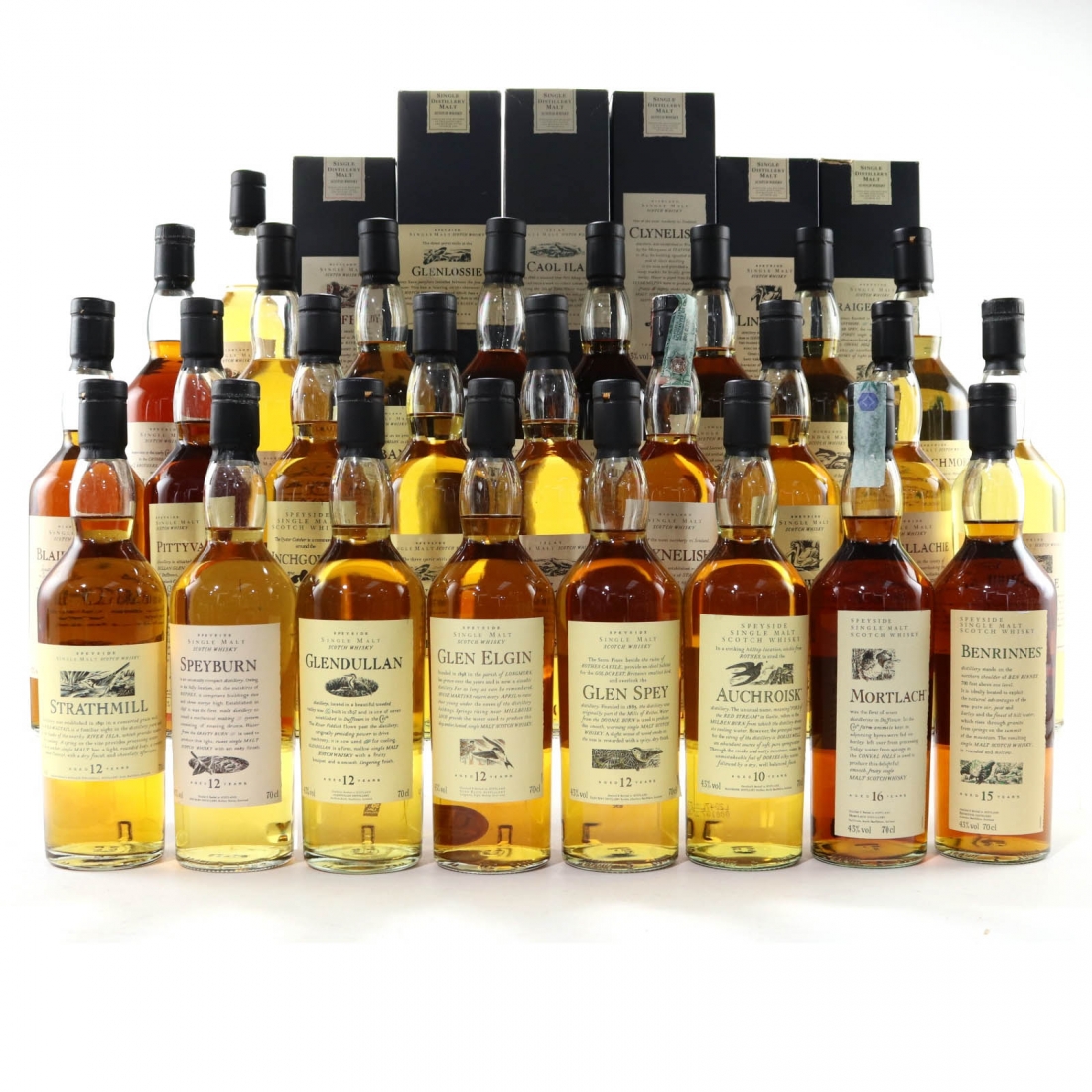 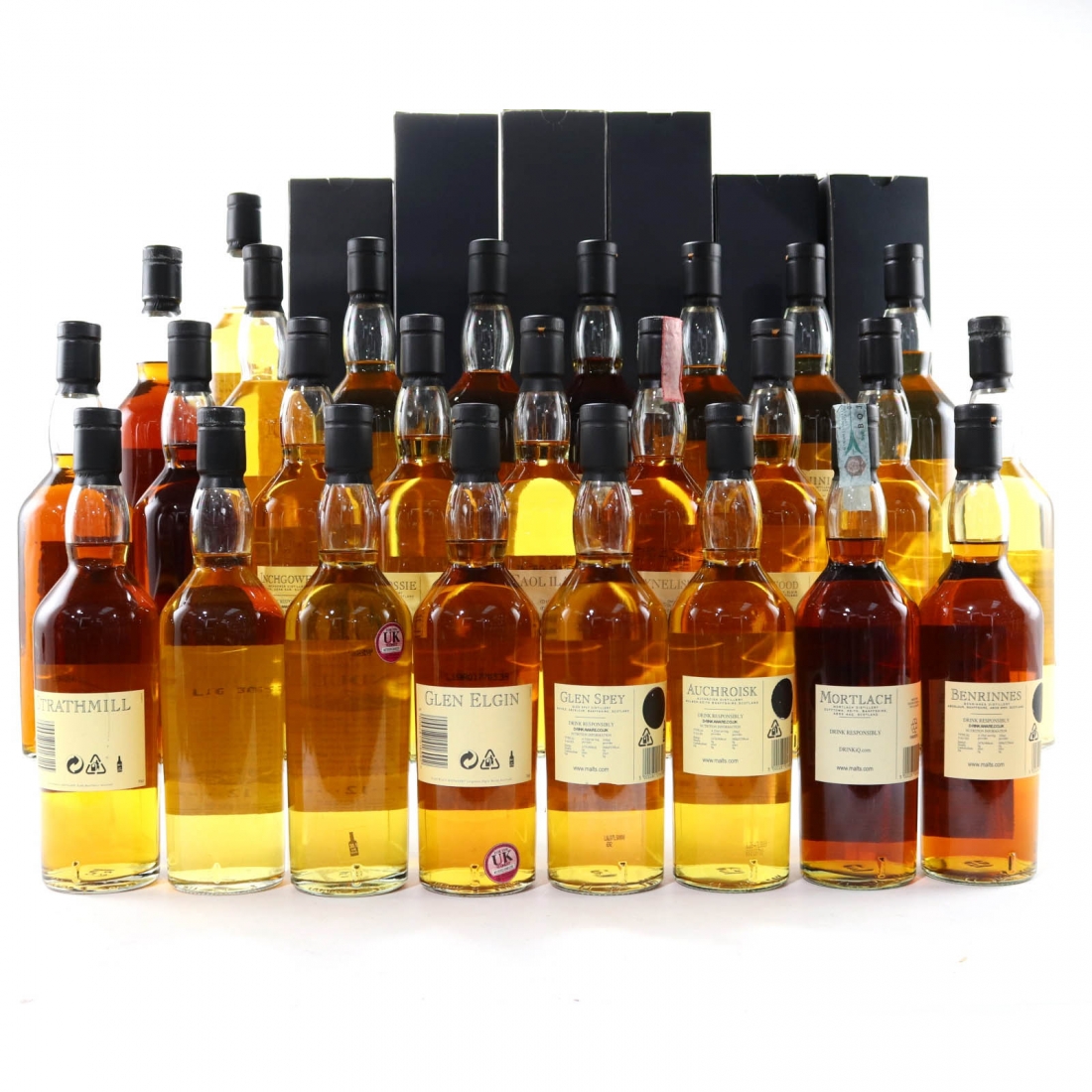 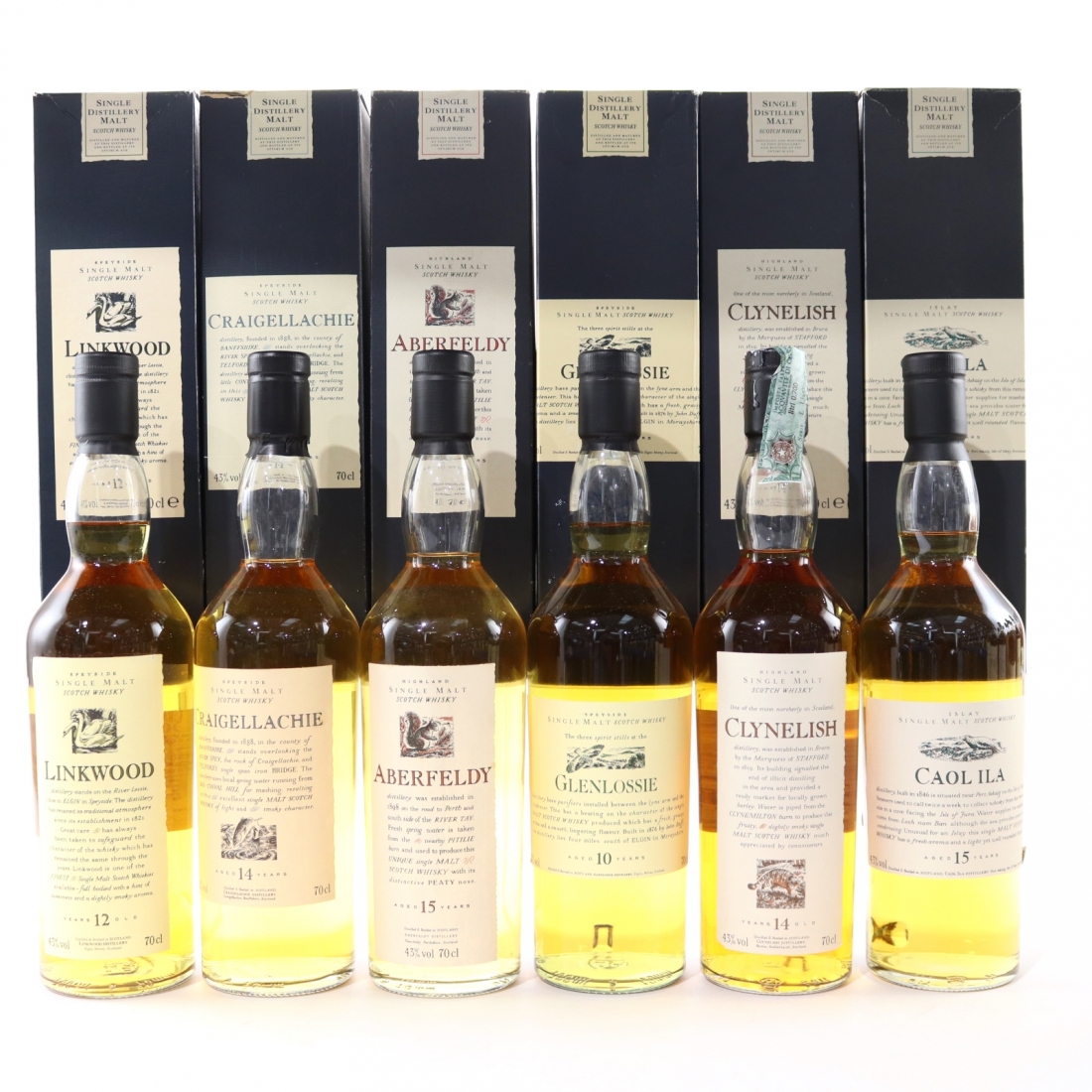 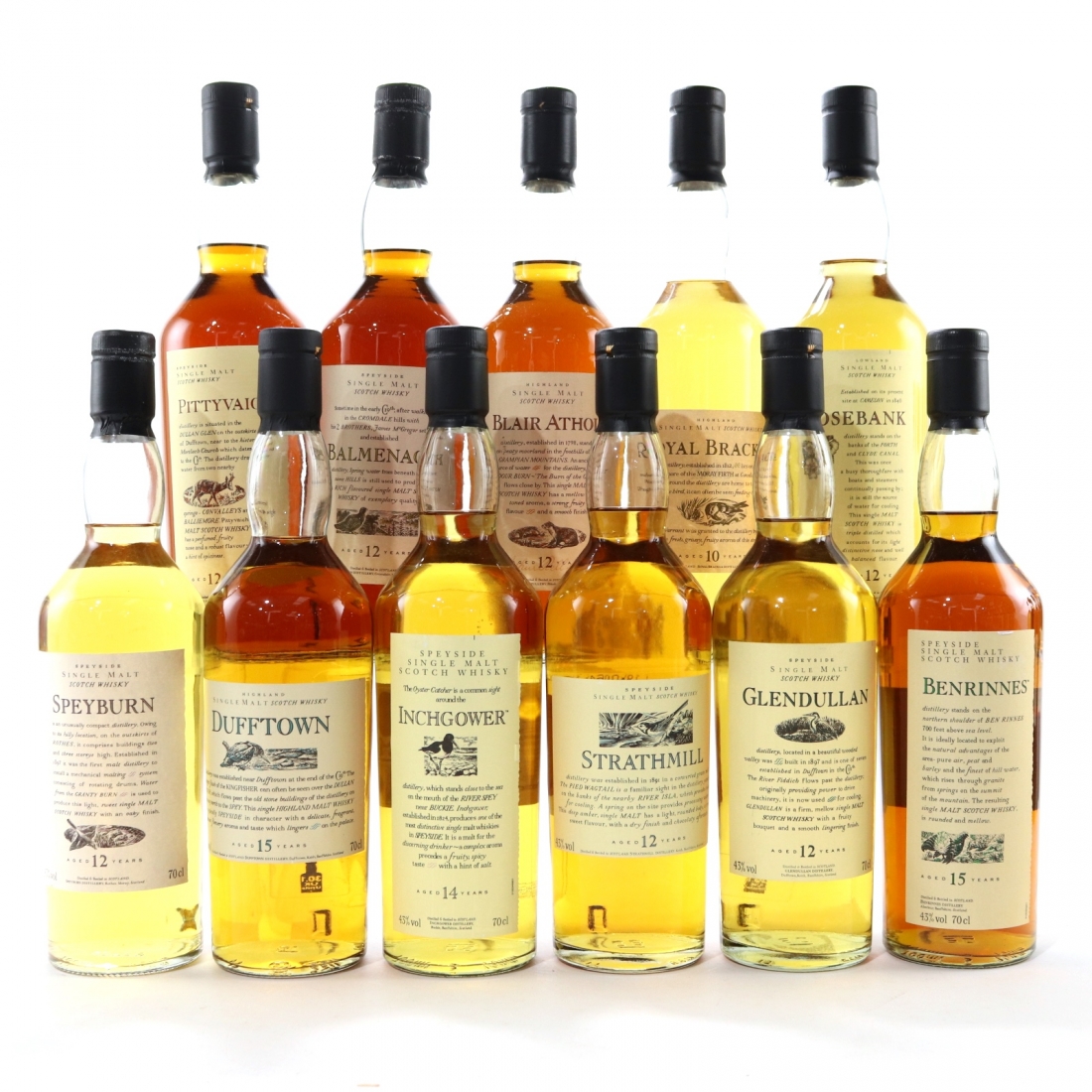 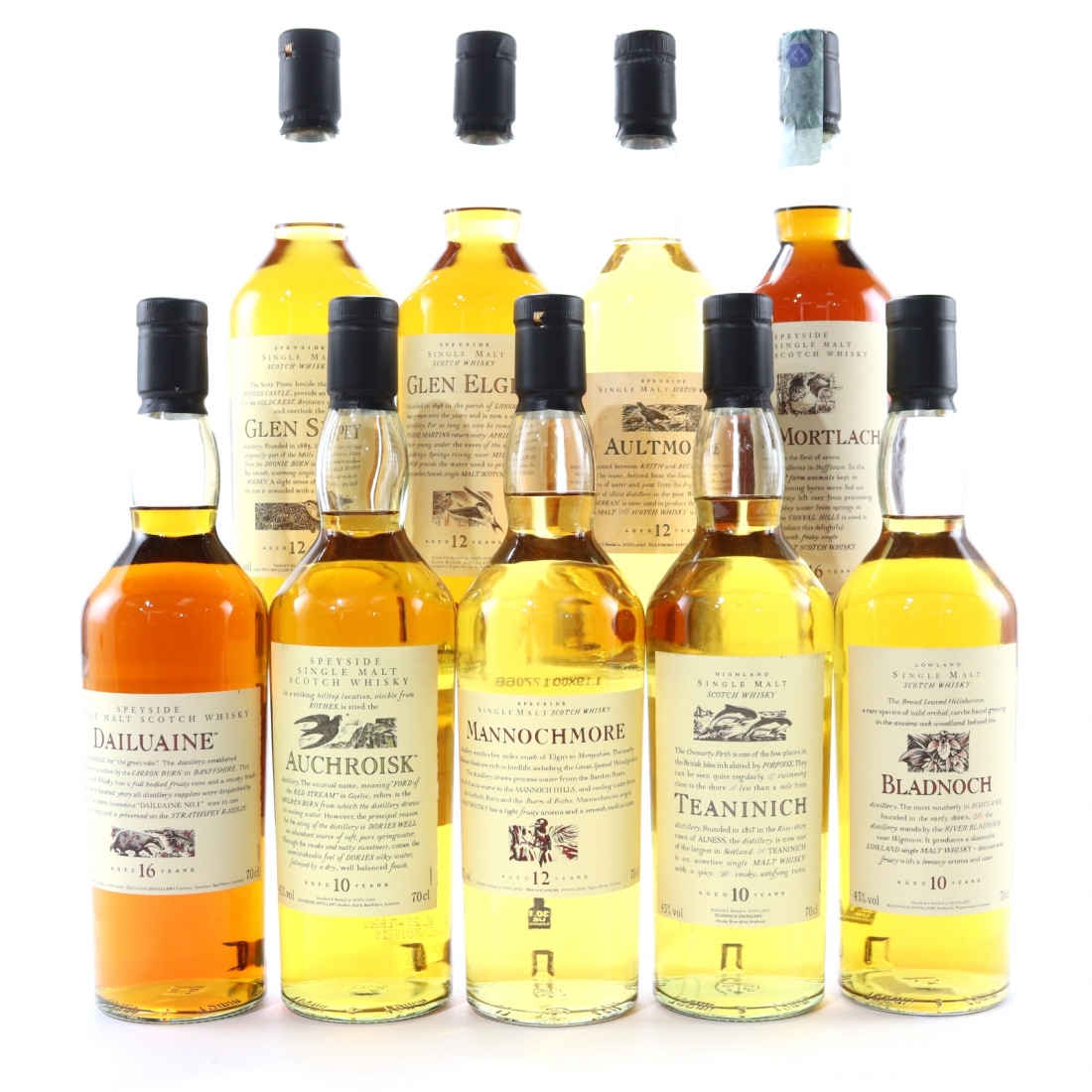 The Flora and Fauna series of whiskies was originally created in the early 1990s by United Distillers Vintners (what would later become Diageo).  Originally this range had no name and it was not until the famous whisky writer Michael Jackson nicknamed it the 'Flora and Fauna' series due to the labels, did it stick.  The Flora and Fauna series, as offered in this lot, contains a total of 26 distillery expressions. Not all of these were released at the same time and many have now been discontinued, the last of which was to be the Mortlach 16 year old, perhaps the most loved of all of these whiskies.

Bottles included in this lot (all at 70cl):

This lot has a 26 bottle shipping fee. 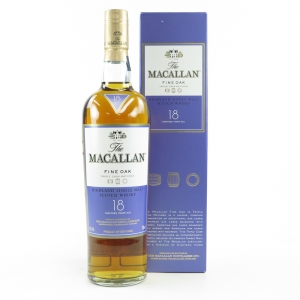 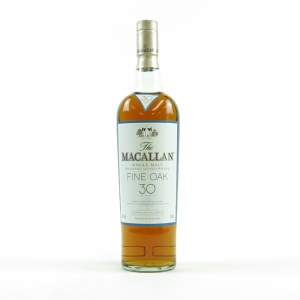 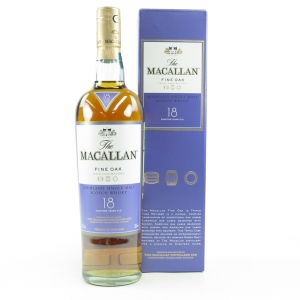 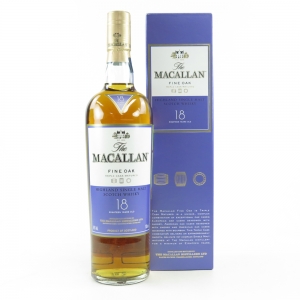