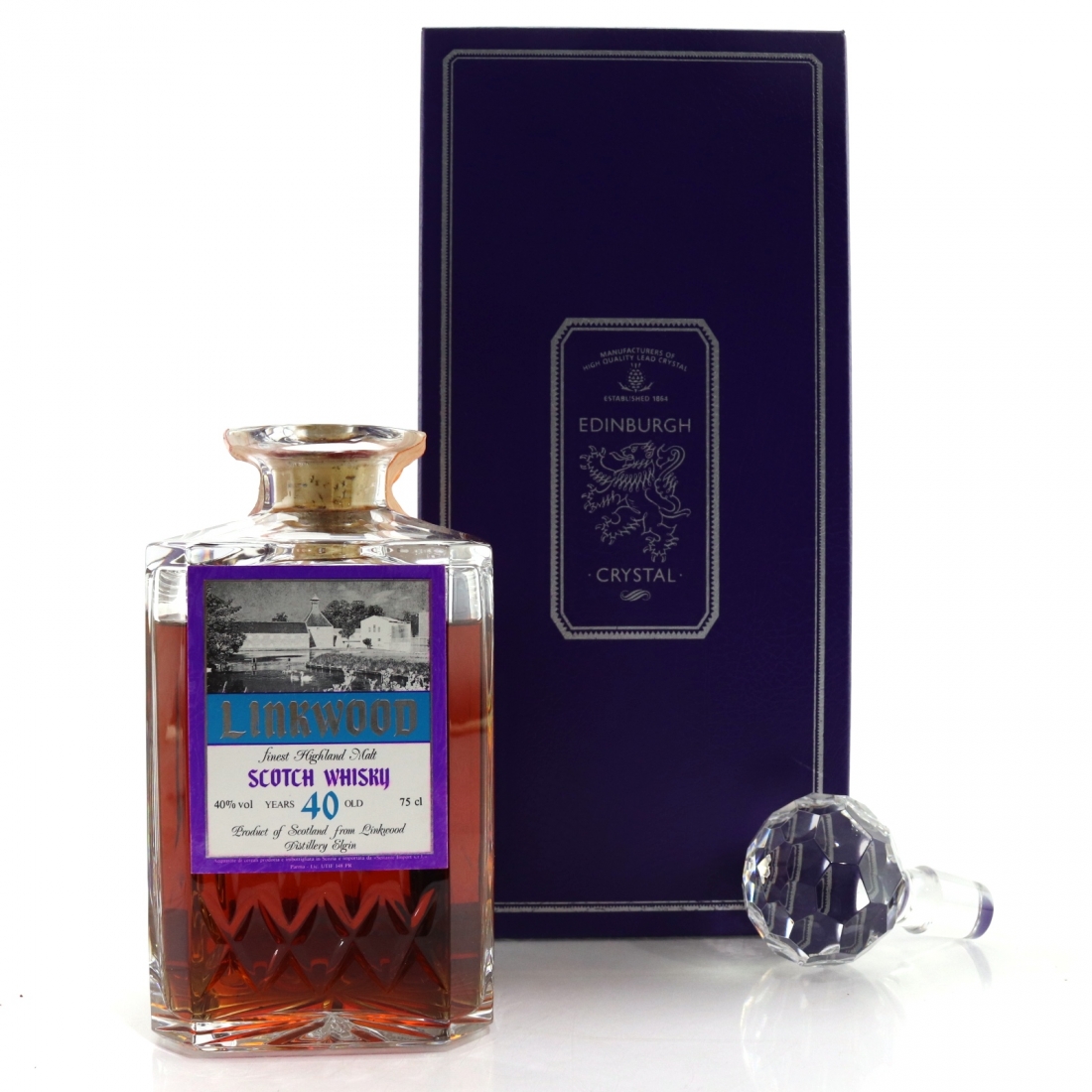 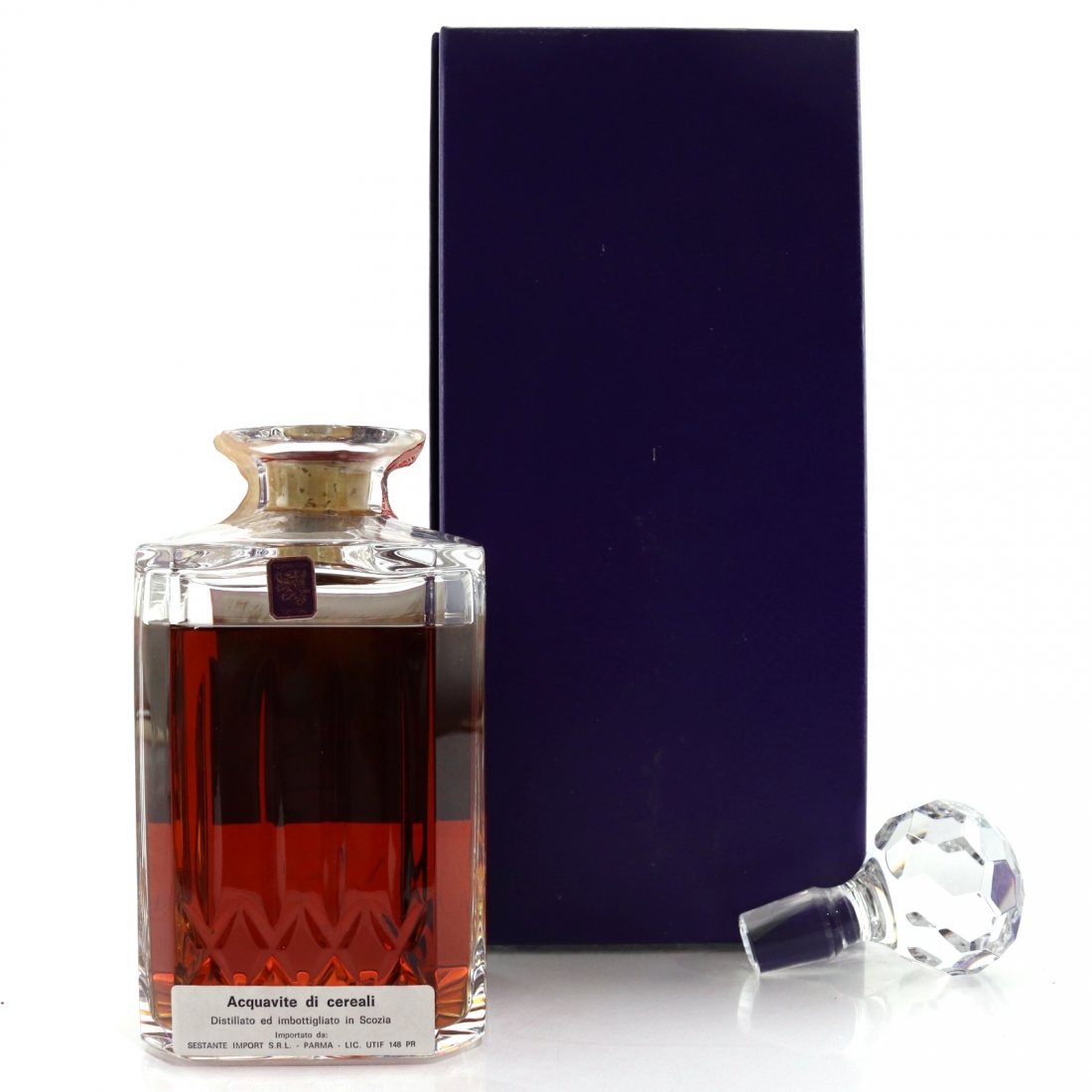 A beutifully presented, and fantastically aged single malt whisky from Linkwood distillery in Speyside. Bottled in the 1980s by Sestante. 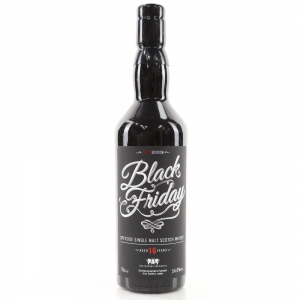 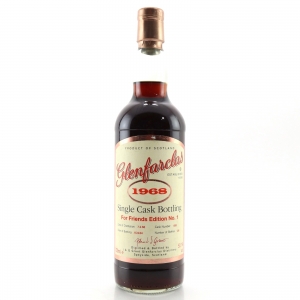 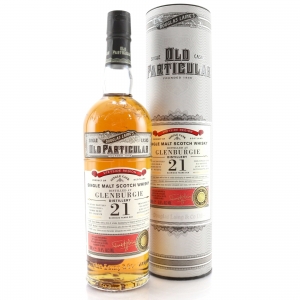 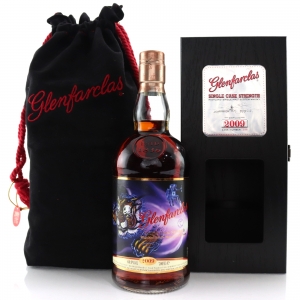