Toya Breweries produced Jupiter Whisky before the company merged with Asahi Holdings. In this distant past some whiskies were released under the name Byron J.B.A whisky by Toyo Jozo ltd.

The whisky was blended in association with the Japan Bartenders' Association and released in January 1967 and were only for use in bars.

This is a rare opportunity to grab long forgotten Japanese whisky. 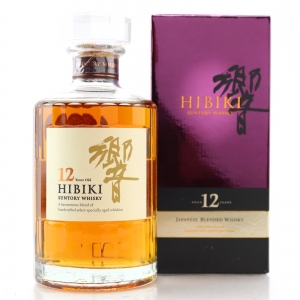 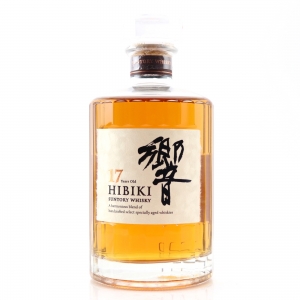 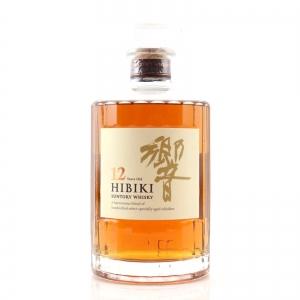 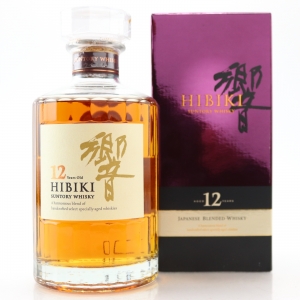