Springbank produced these very limited bottlings due to allegations of being "odd" for suspending production during 2008. A rival distiller is quoted by Daily Mail as saying  "An odd decision from a very odd bunch of people". The distillery decided to run a competition asking Springbank fans what they thought ODD may stand for. The winner was "Original, Distinct, Defiant," the words which now appear on the label. 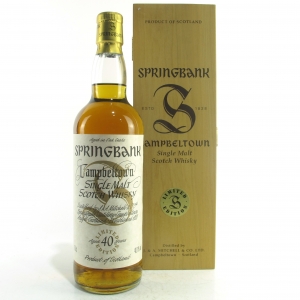 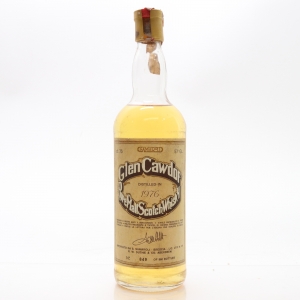 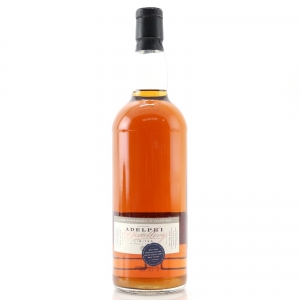 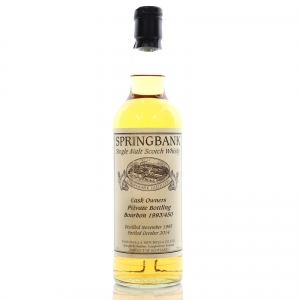