United Distillers, who purchased long-time I.W. Harper producer, Schenley, in 1987, discontinued the I.W. Harper brand in the US shortly after, but still exported some bottles like this overseas. This is an early 2000s bottle for the Japanese market. United Distillers sold the Bernheim distillery to Heaven Hill in 1999, but retained their ageing stock, moving it to the Stitzel-Weller warehouses.

The modern iteration of United Distillers, Diageo, revived the US version of the brand in 2015. 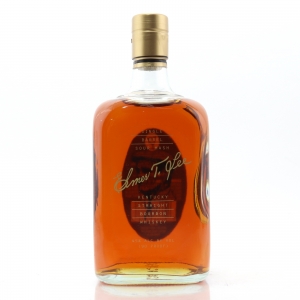 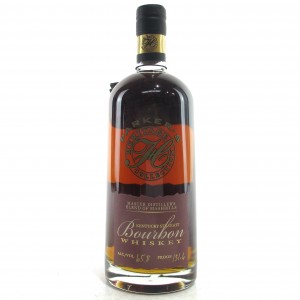 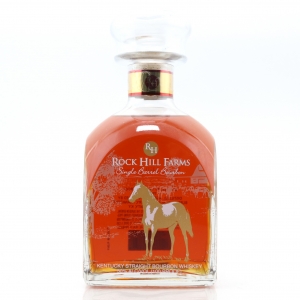 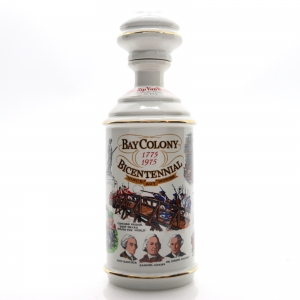