This is a 2013 bottling of the bottled in bond straight rye. 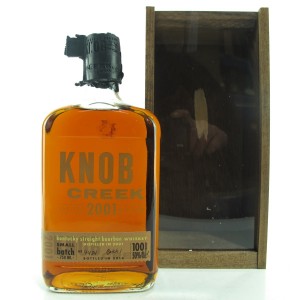 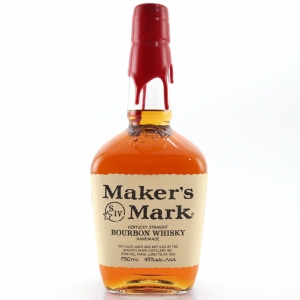 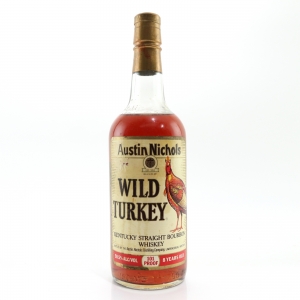