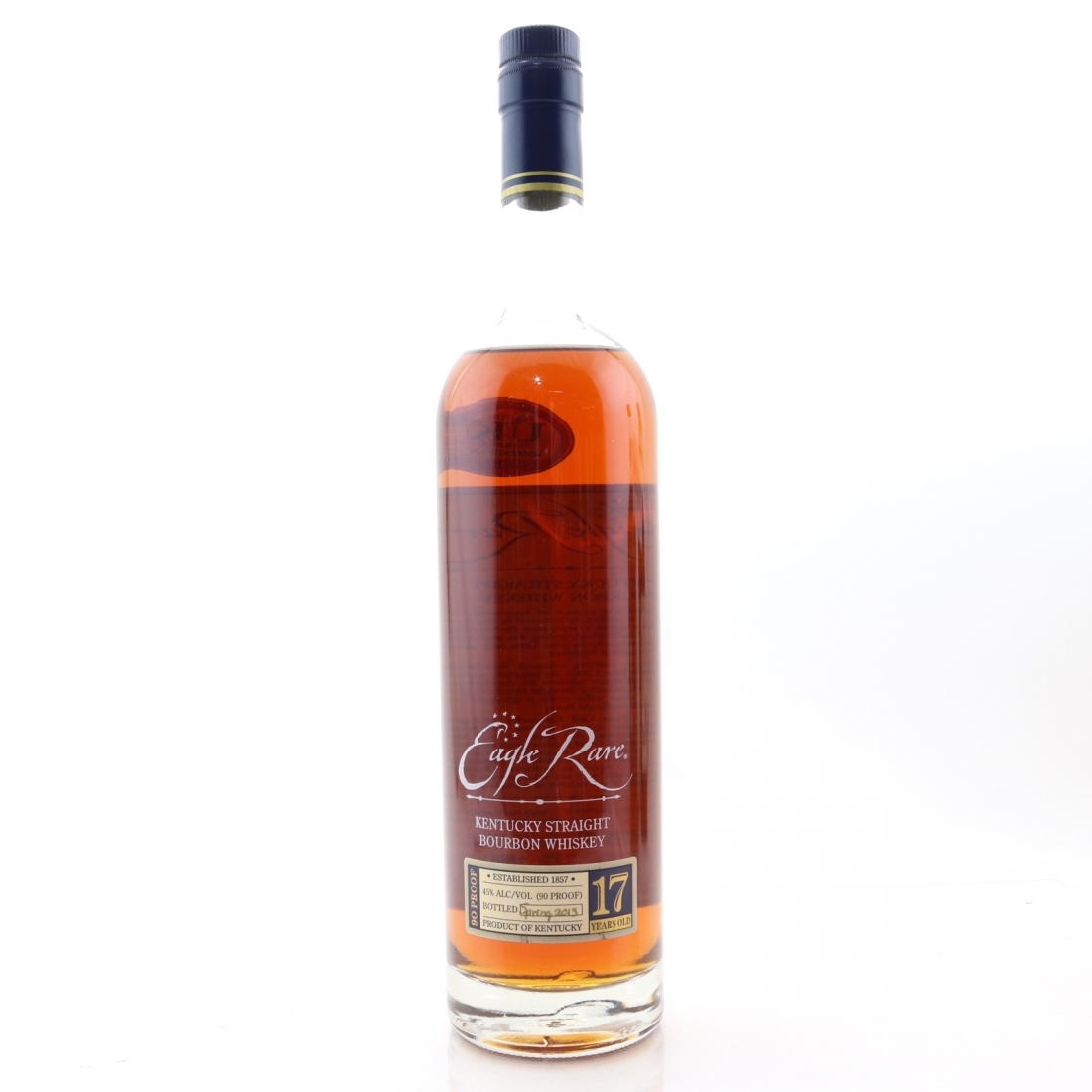 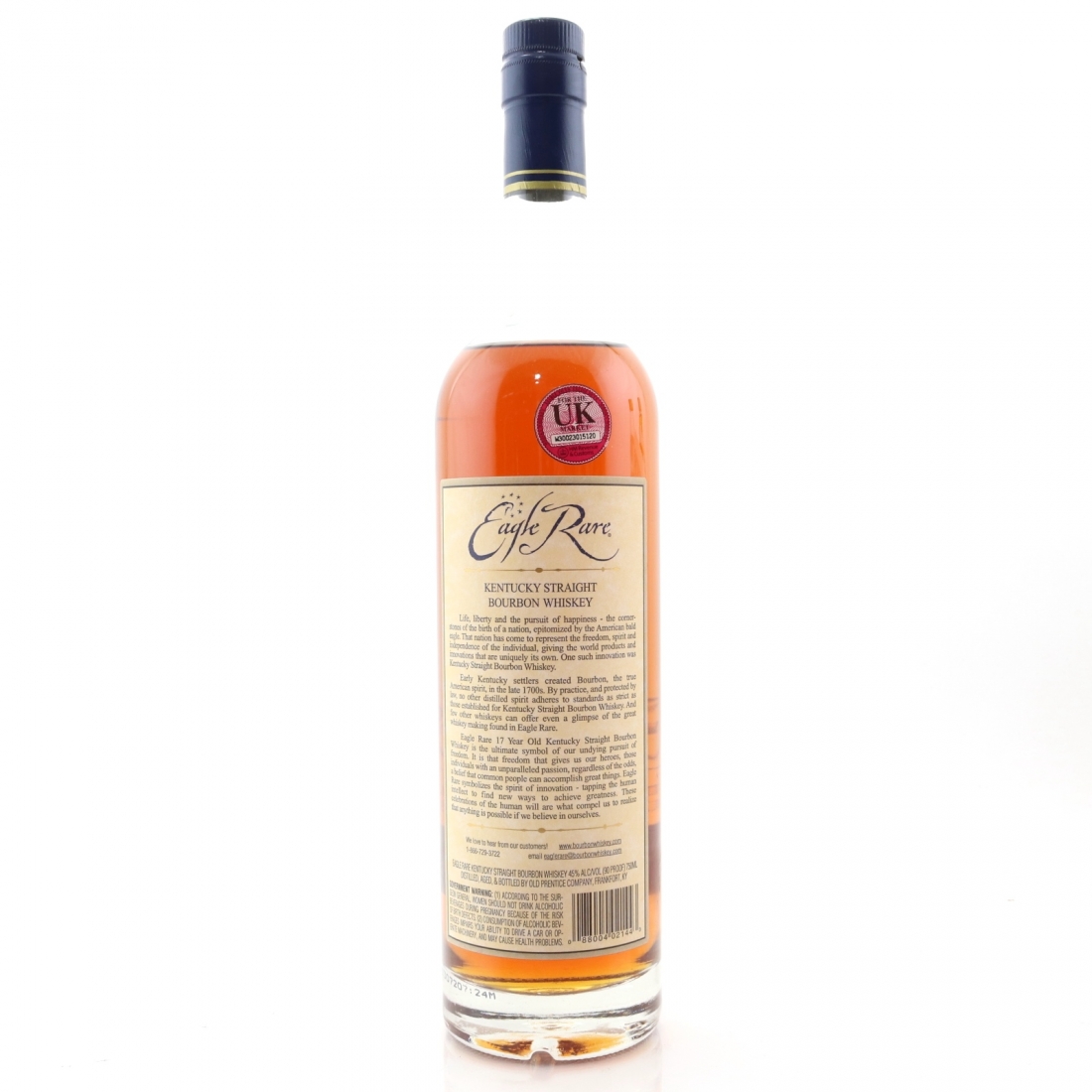 Eagle Rare is a historic bourbon brand and is one of the five included in the award-winning Buffalo Trace Antique Collection. 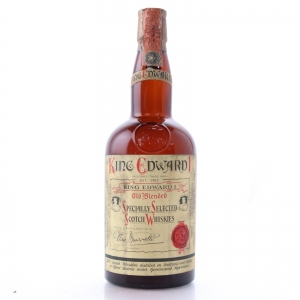 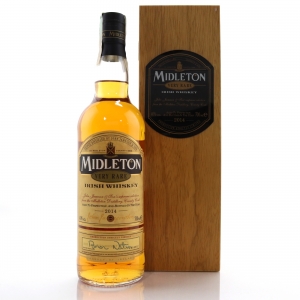 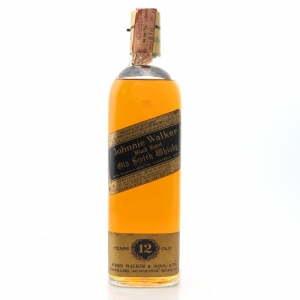 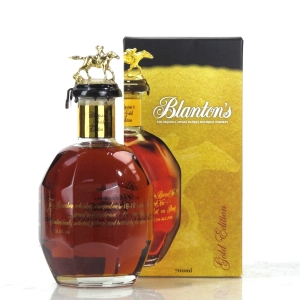