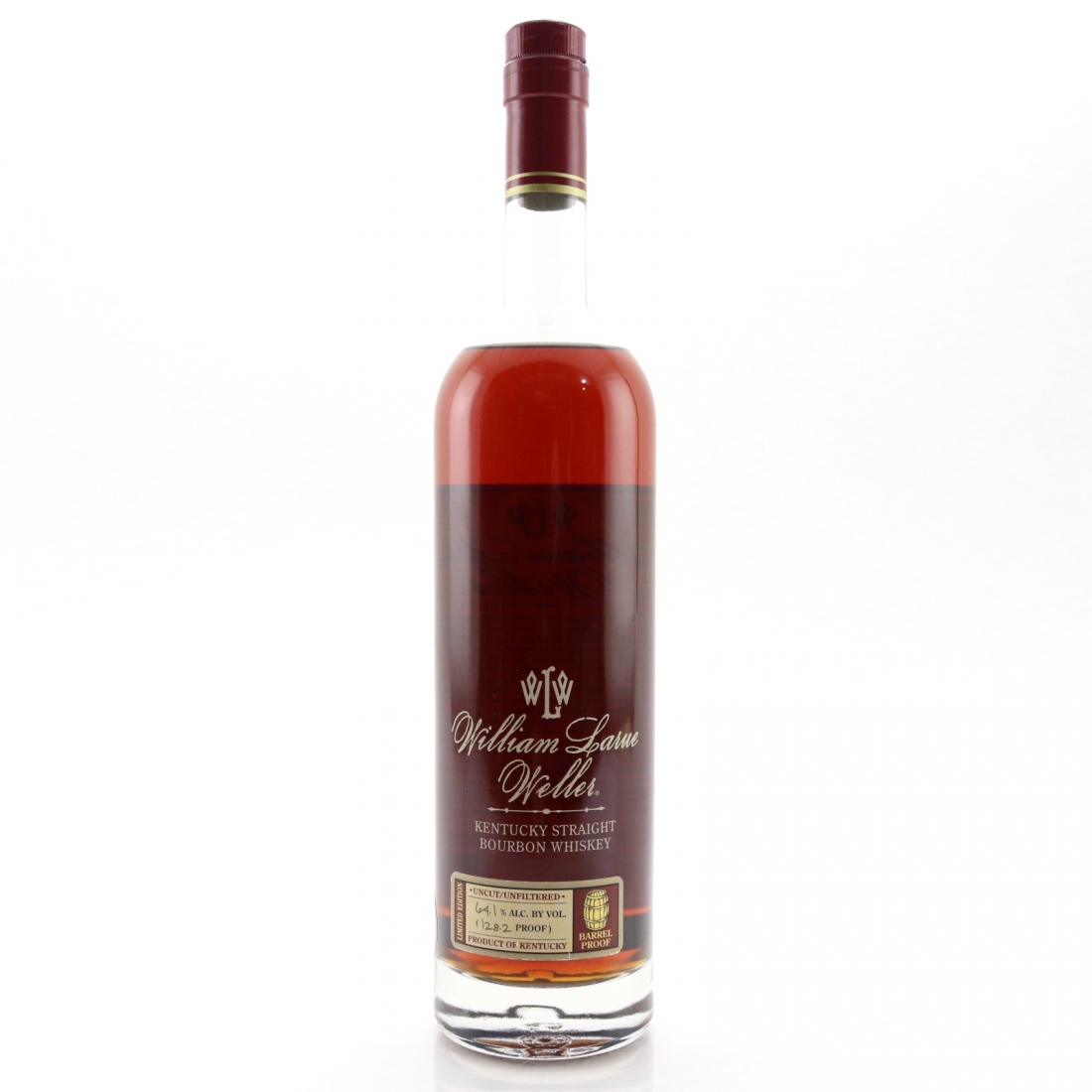 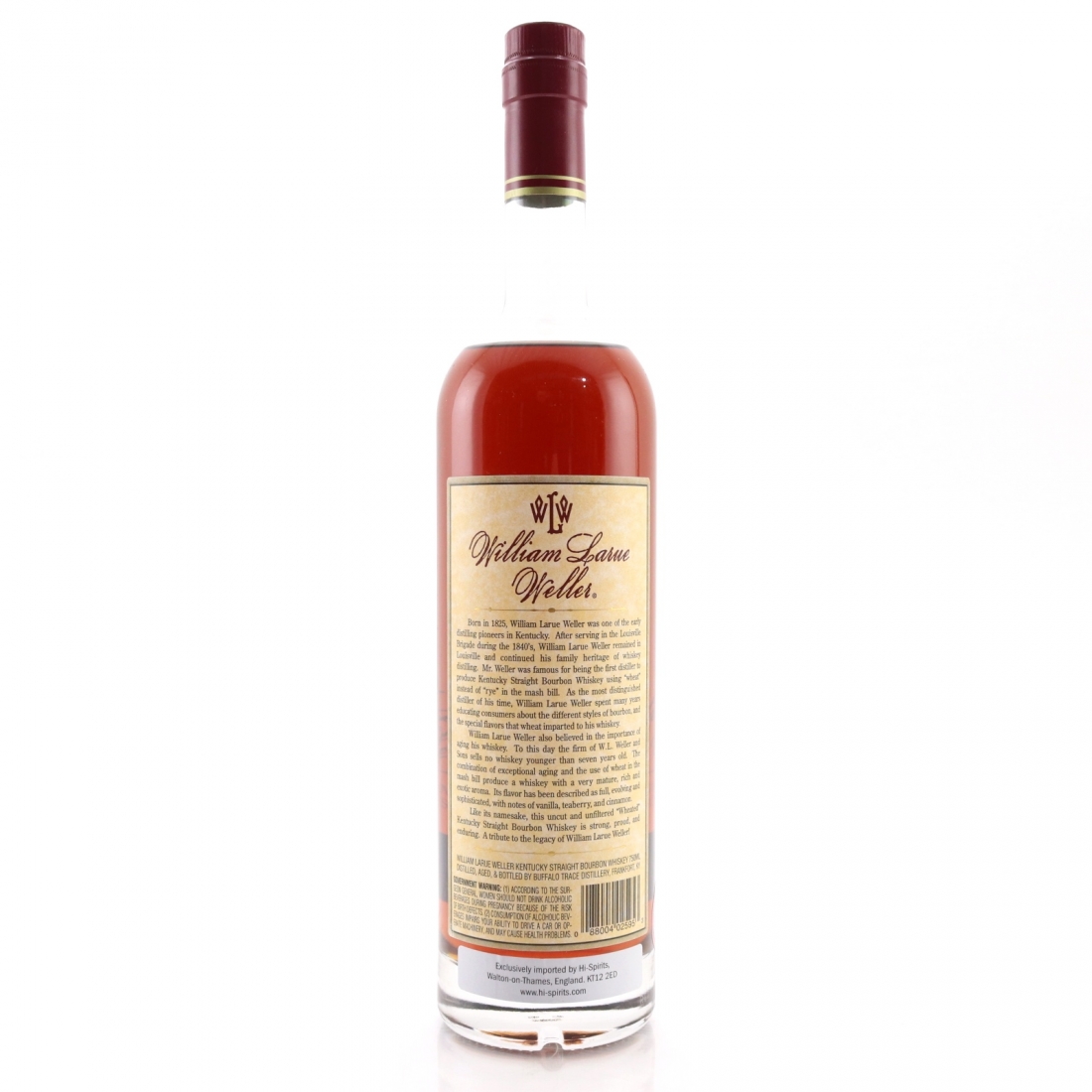 2019 World Whisky of the Year according to Jim Murray's Whisky Bible! 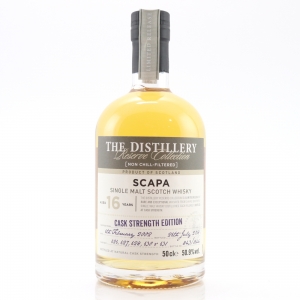 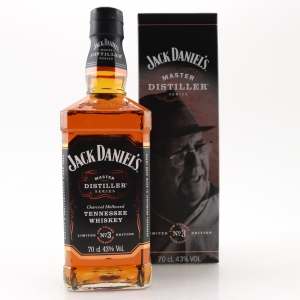 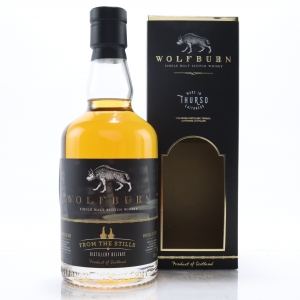 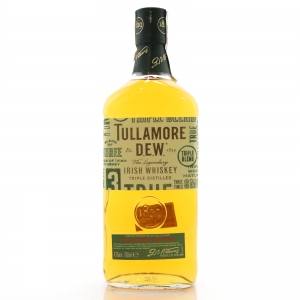