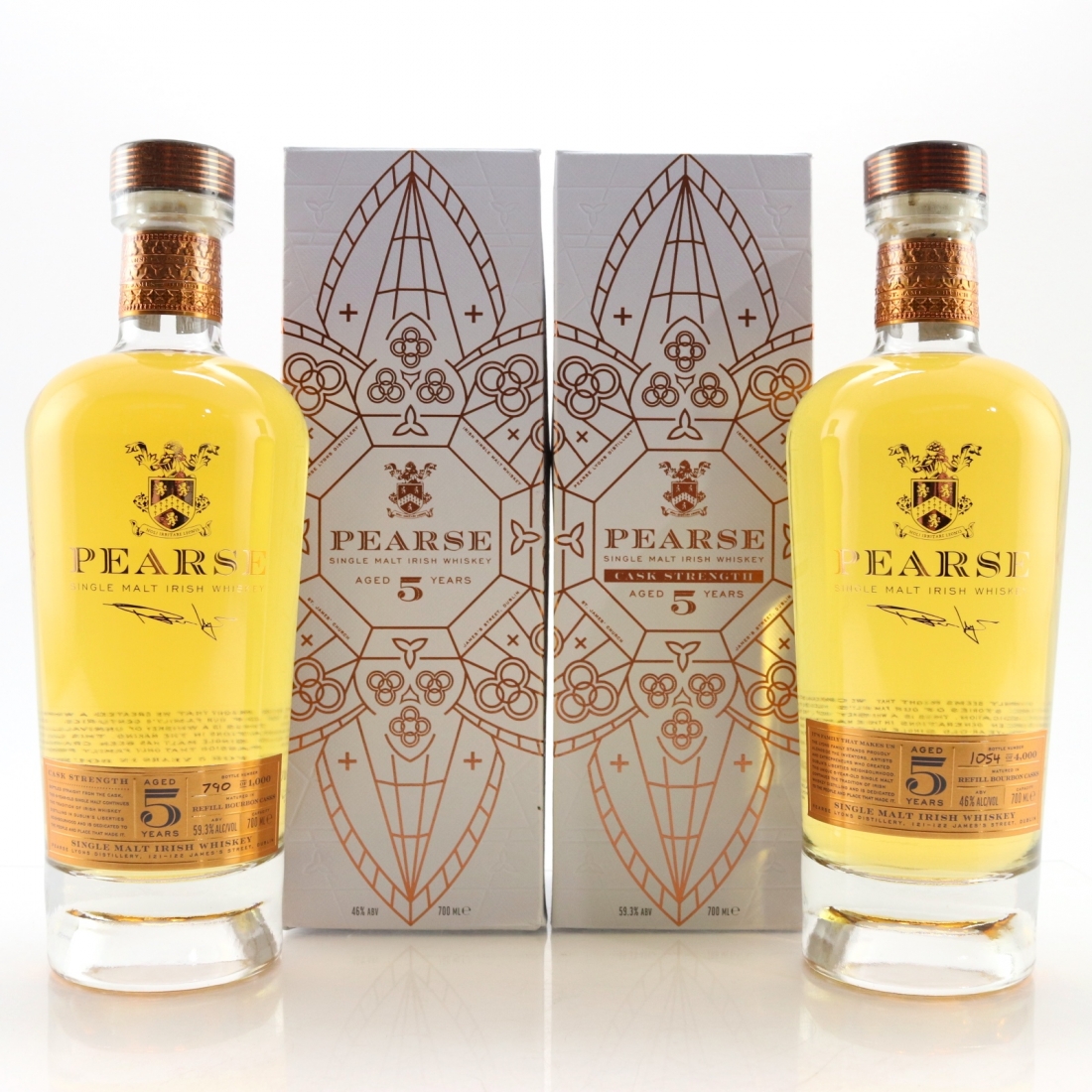 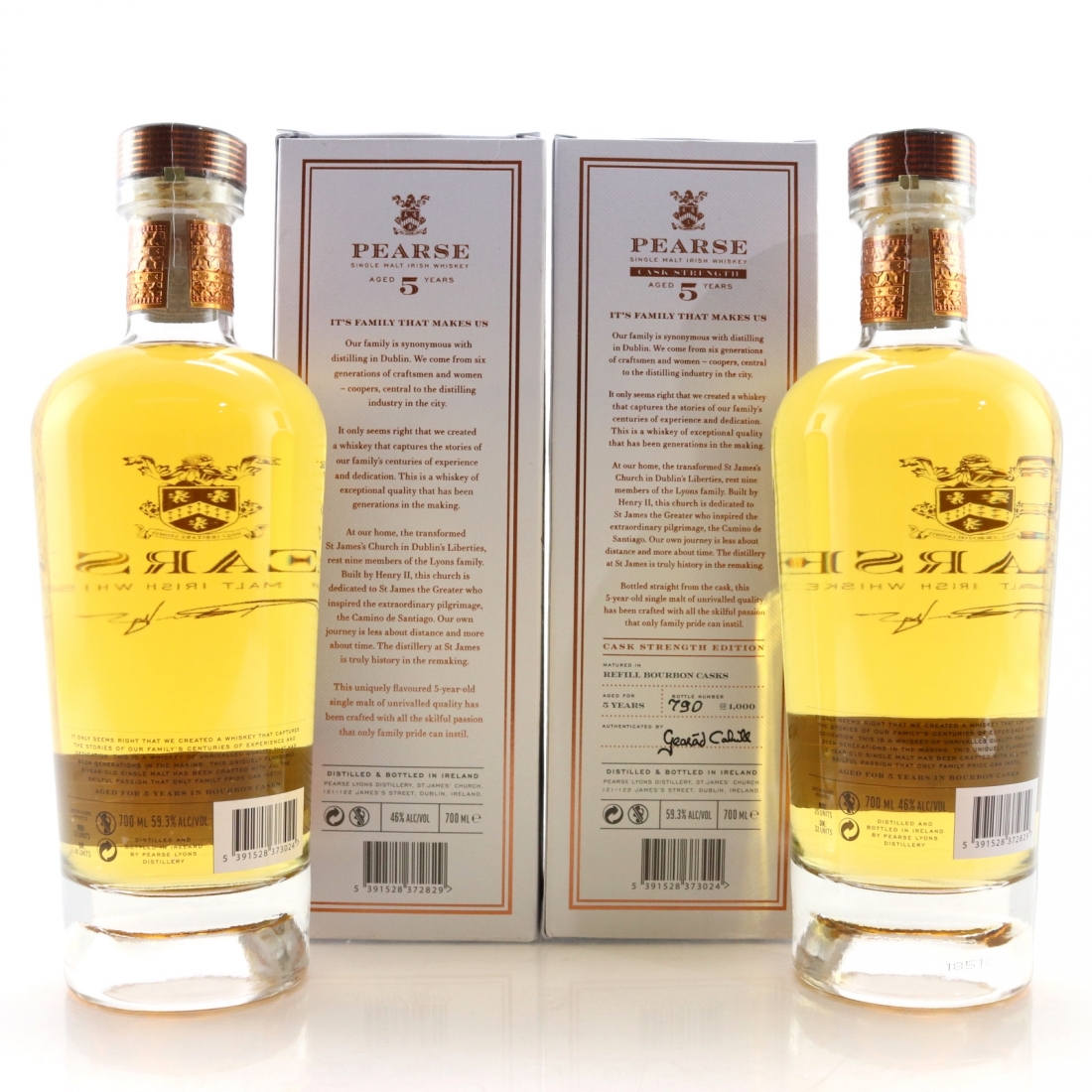 Winning Bid: £210
(Reserve has been met) This lot currently has: 8 bids

A 5 year old whisky release by the Pearse Lyons distillery which opened in in 2017 having previously housed it's stills at the Carlow brewery.

Launched as part of the Irish Whisky Collection at The Loop, Dublin Airport.

This lot comprises of both the 46% release and the Cask Strength 59.3% release. 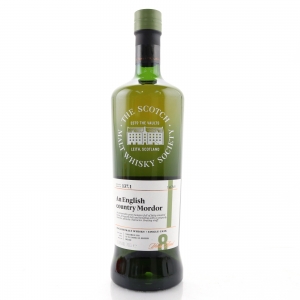 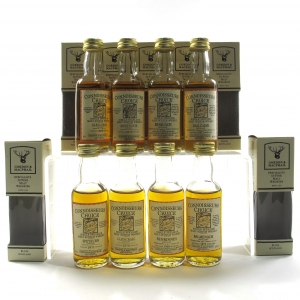 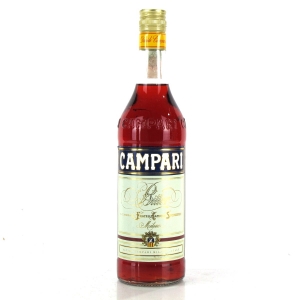 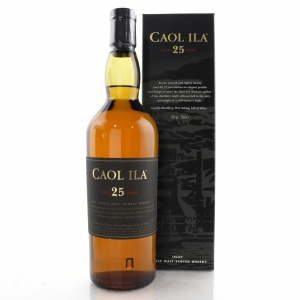