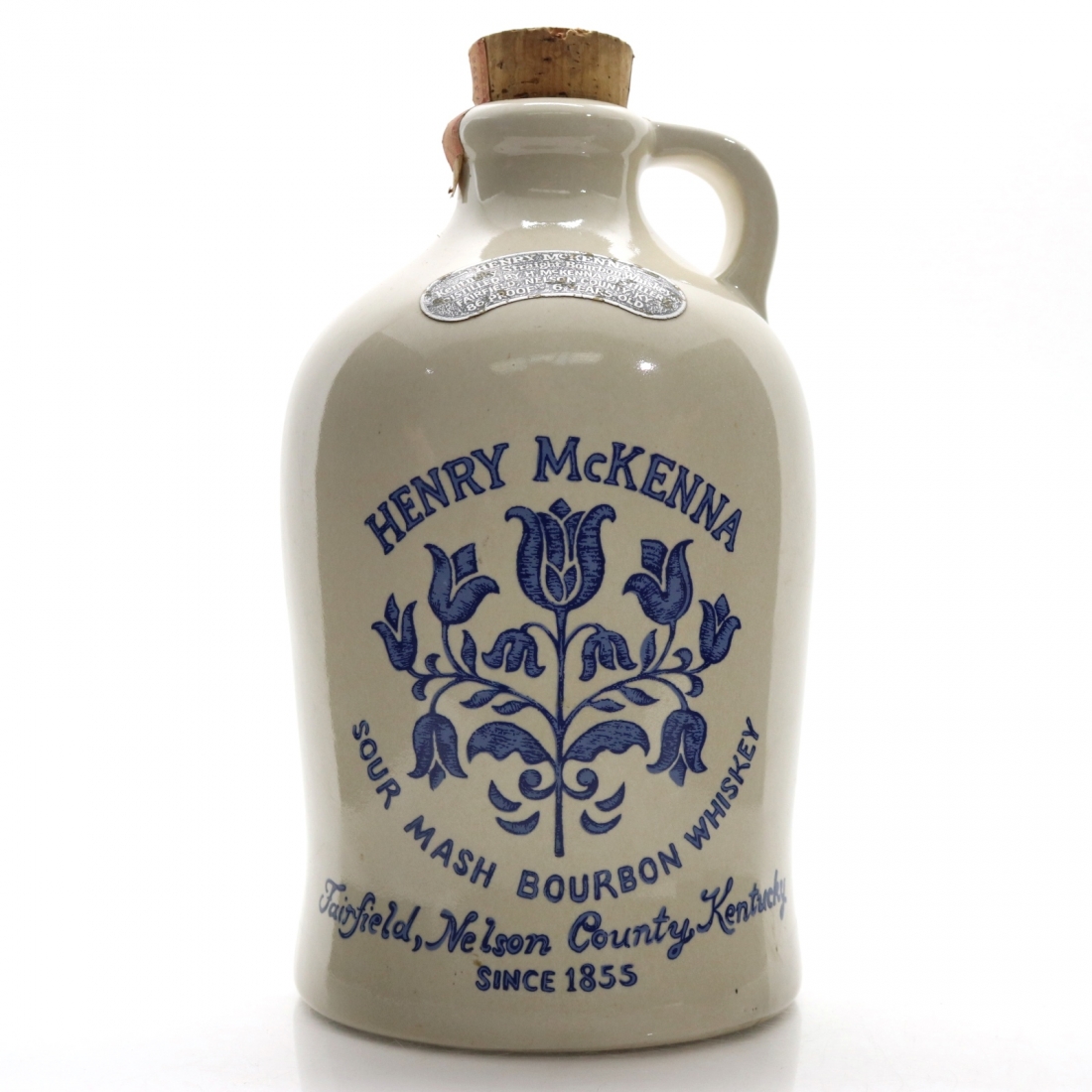 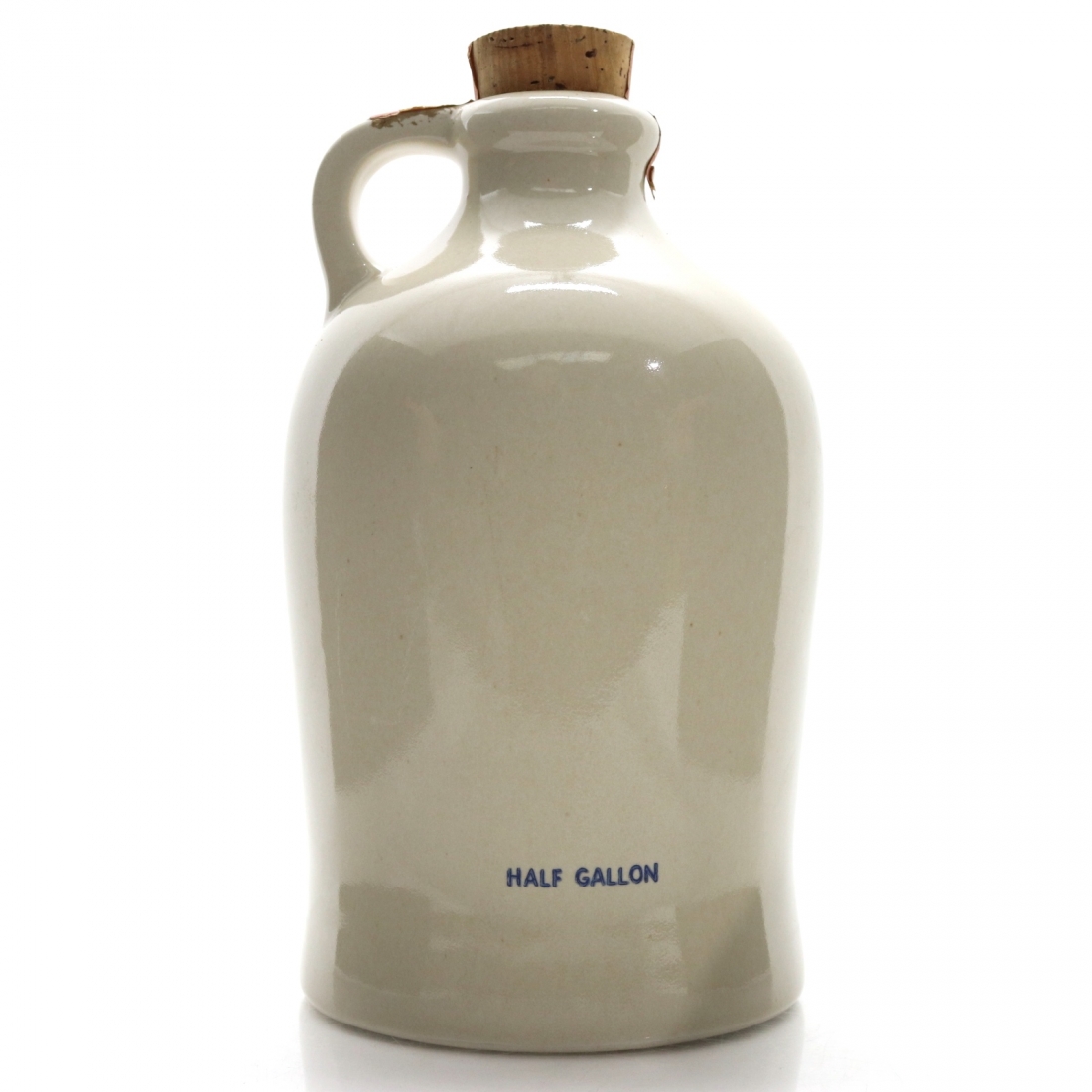 This is a straight bourbon bottled in a half gallon stone crock. This dates from around 1972, and was distilled by Seagram's at the Henry McKenna distillery in Fairfield, which they acquired from the family in 1941. 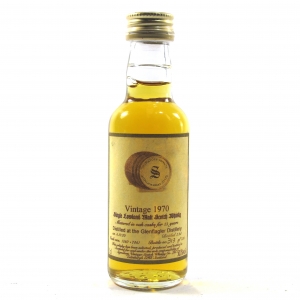 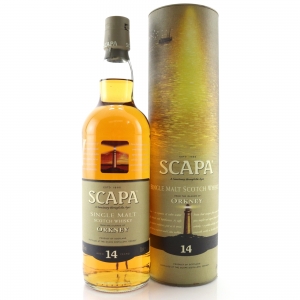 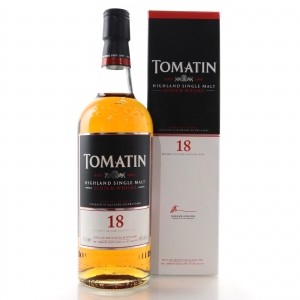 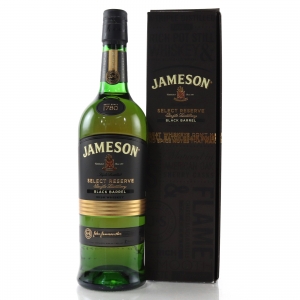