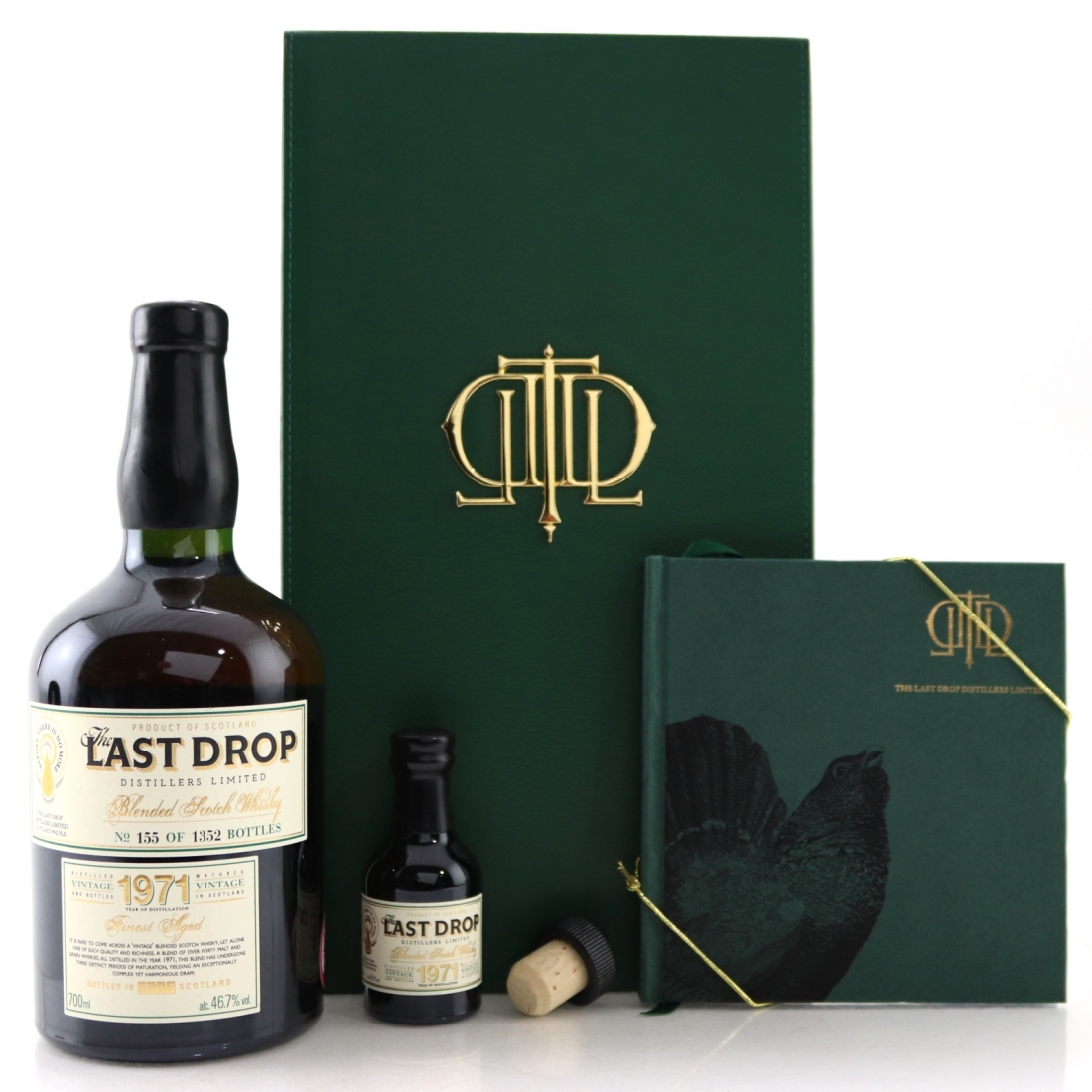 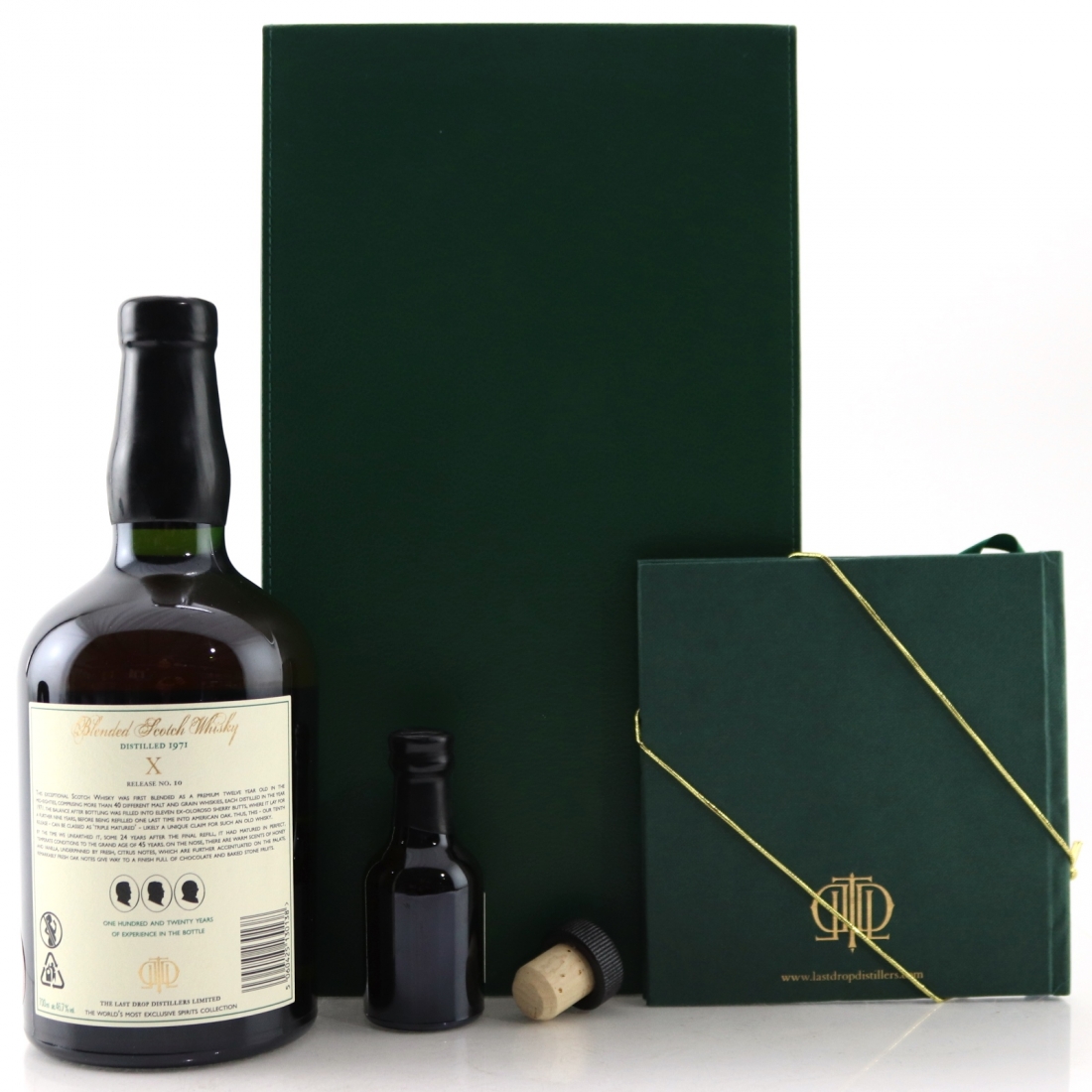 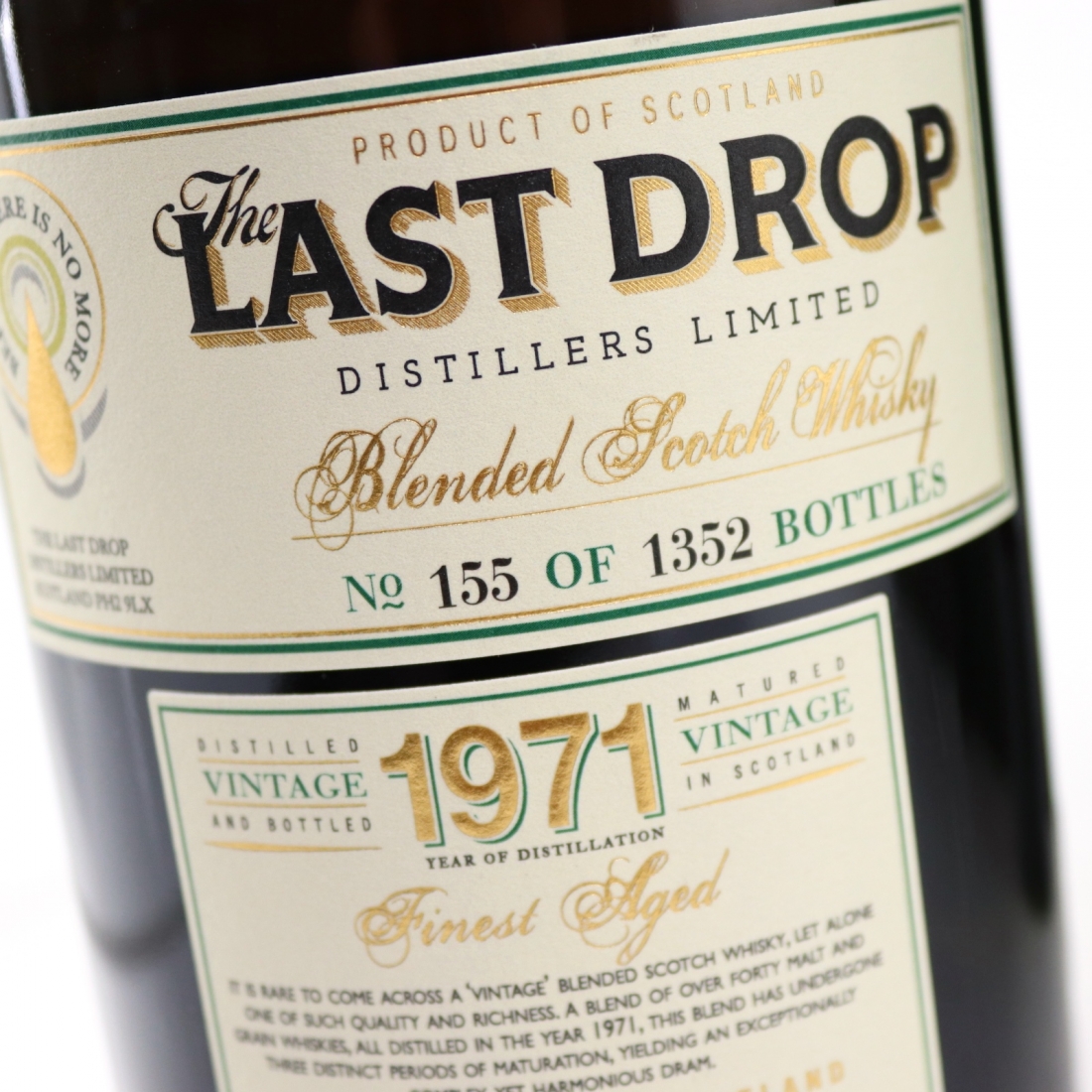 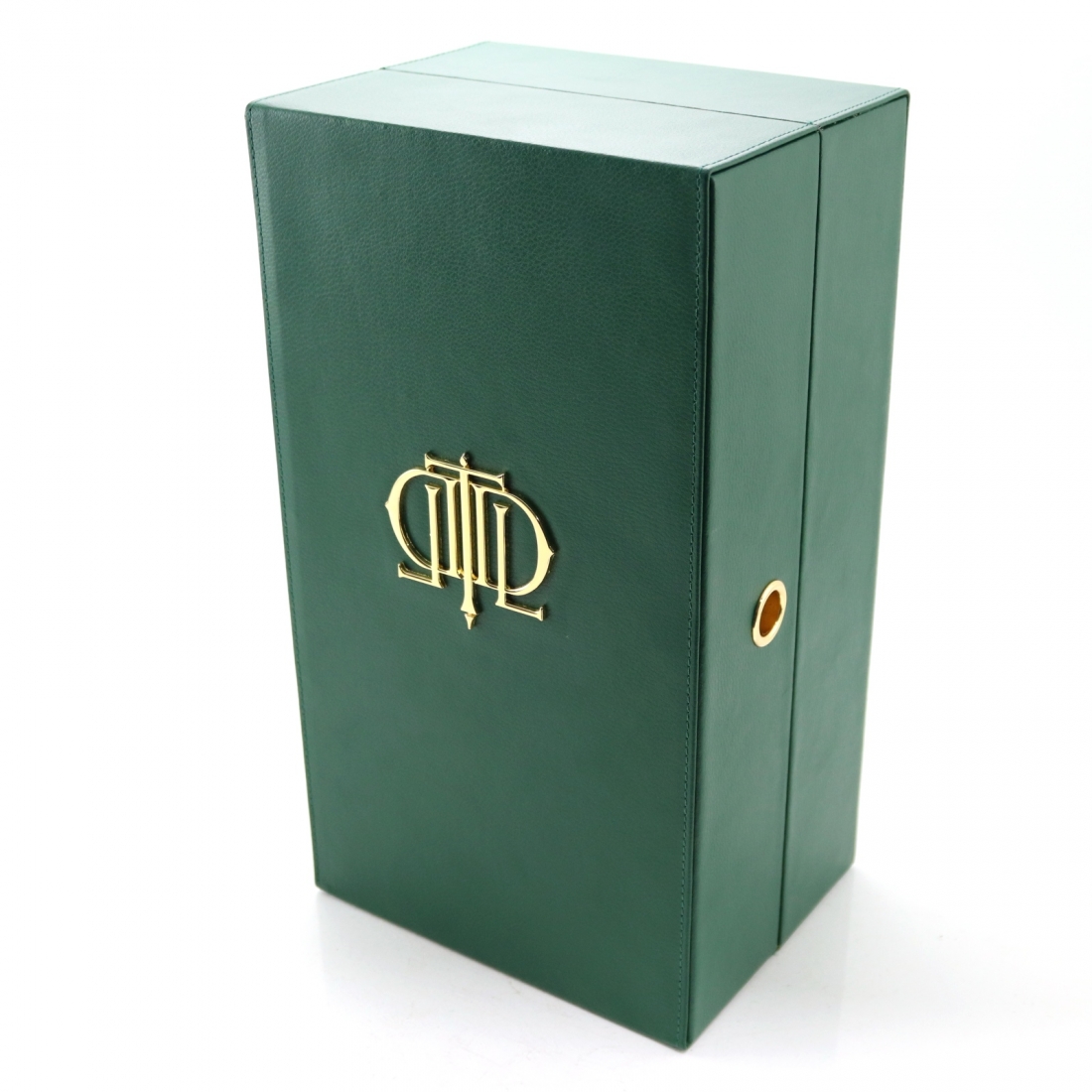 Unusually for a blend, all of this whisky's components - both malt and grain - were distilled in the same year. First blended in 1983 as a 12 year old, the remainder was then refilled into ex-Oloroso sherry butts. A second bottling followed in 1992, and the remainder was then filled into nine American oak barrels where it was matured for a further 24 years. By the time it was bottled for the final time on 27th June 2017, the whisky had reached a grand old age of 45 years.

Bottled by hand and sealed with wax, the bottle of The Last Drop 1971 Blend nestles in a luxurious leather case along with a 50ml miniature, so that owners can taste this magnificent liquid before deciding to open the bottle.

You will also find within the box a special compartment containing a signed and numbered leather-bound book, with room for your own tasting notes as you explore this extraordinary blend.

With a certificate of authenticity, this is one of 1352 bottles.

Please note bottle number has been obscured in the photograph at the seller's request. 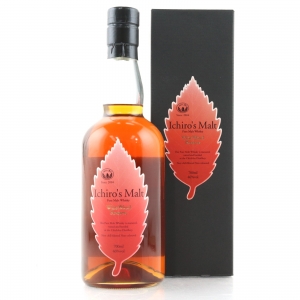 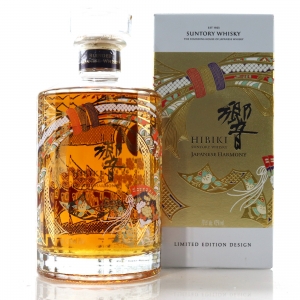 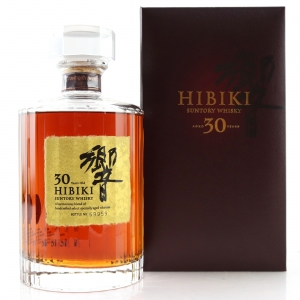 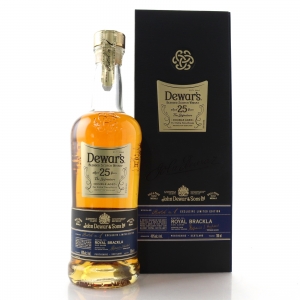