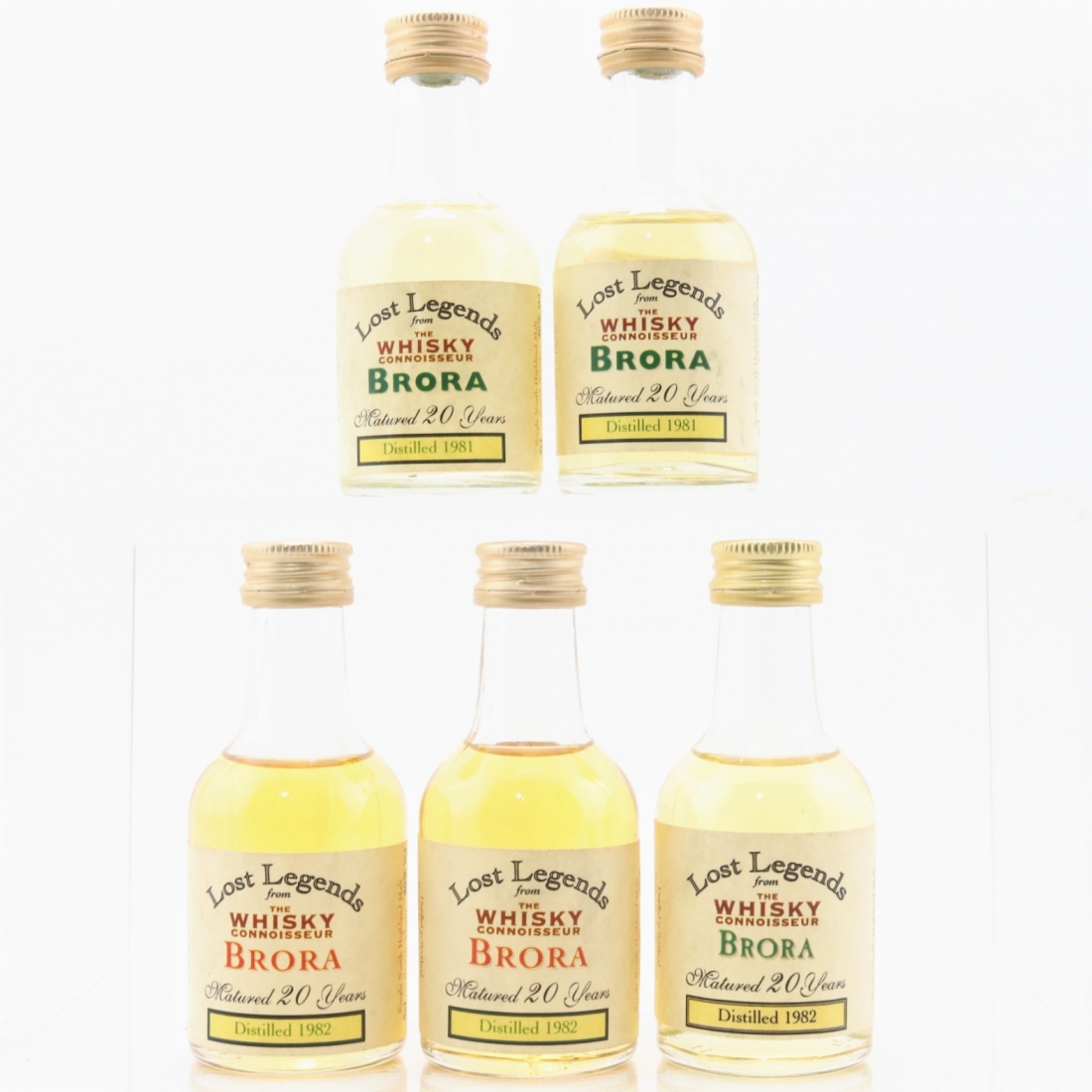 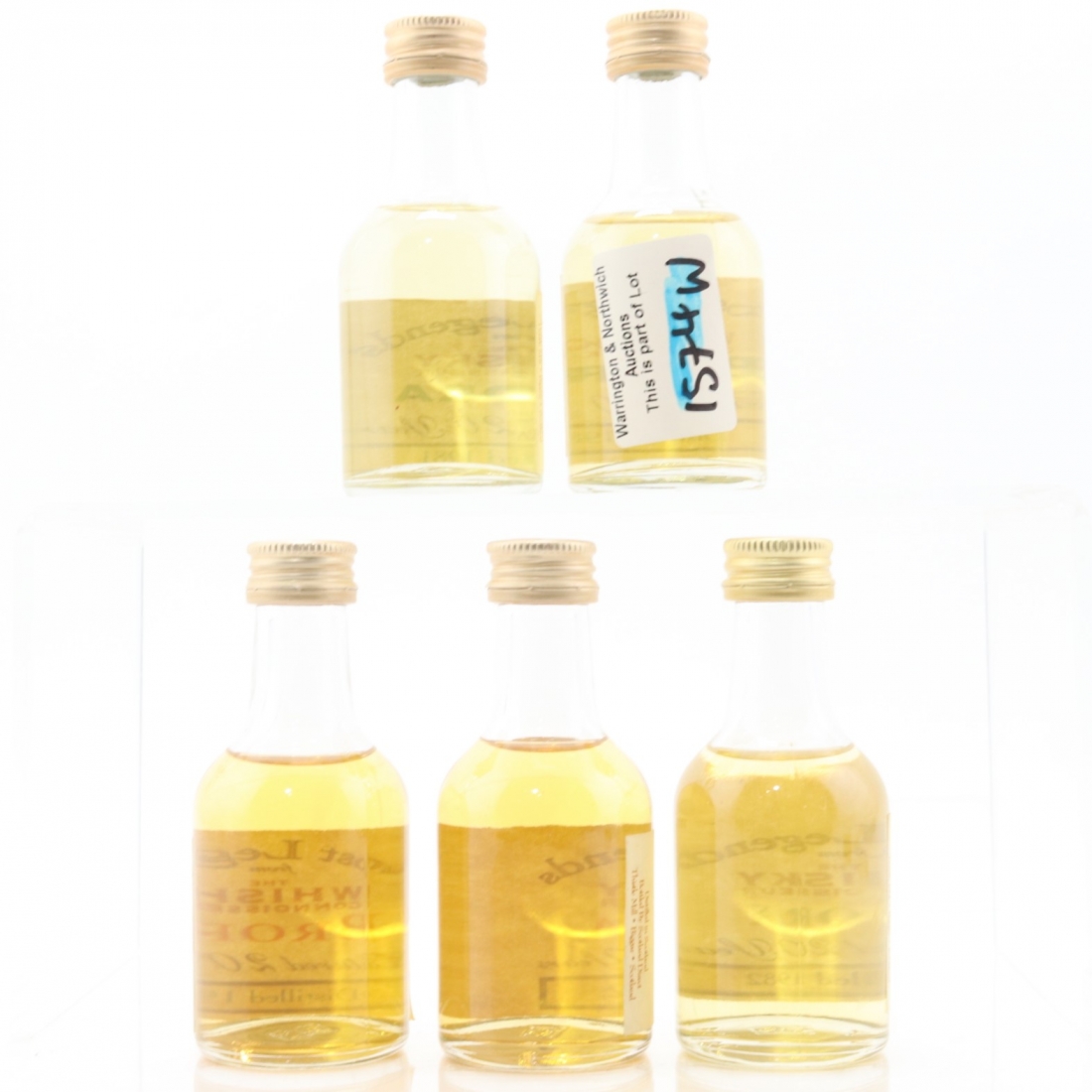 These five miniatures were distilled in 1981 (x2) and 1982 (x3), aged 20 years and bottled by The Whisky Connoisseur in Biggar in the Scottish Borders. 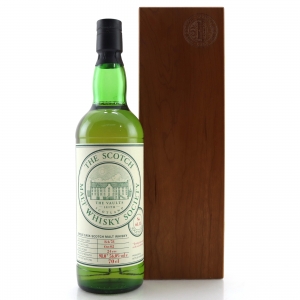 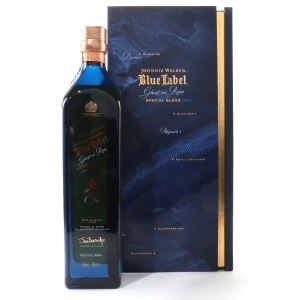 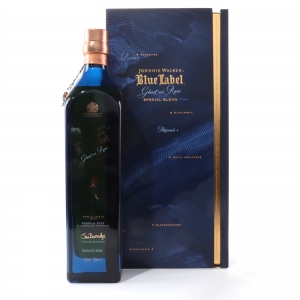 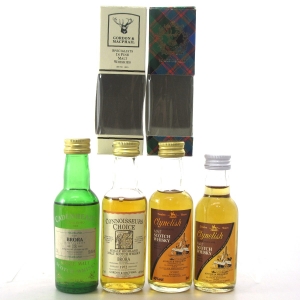