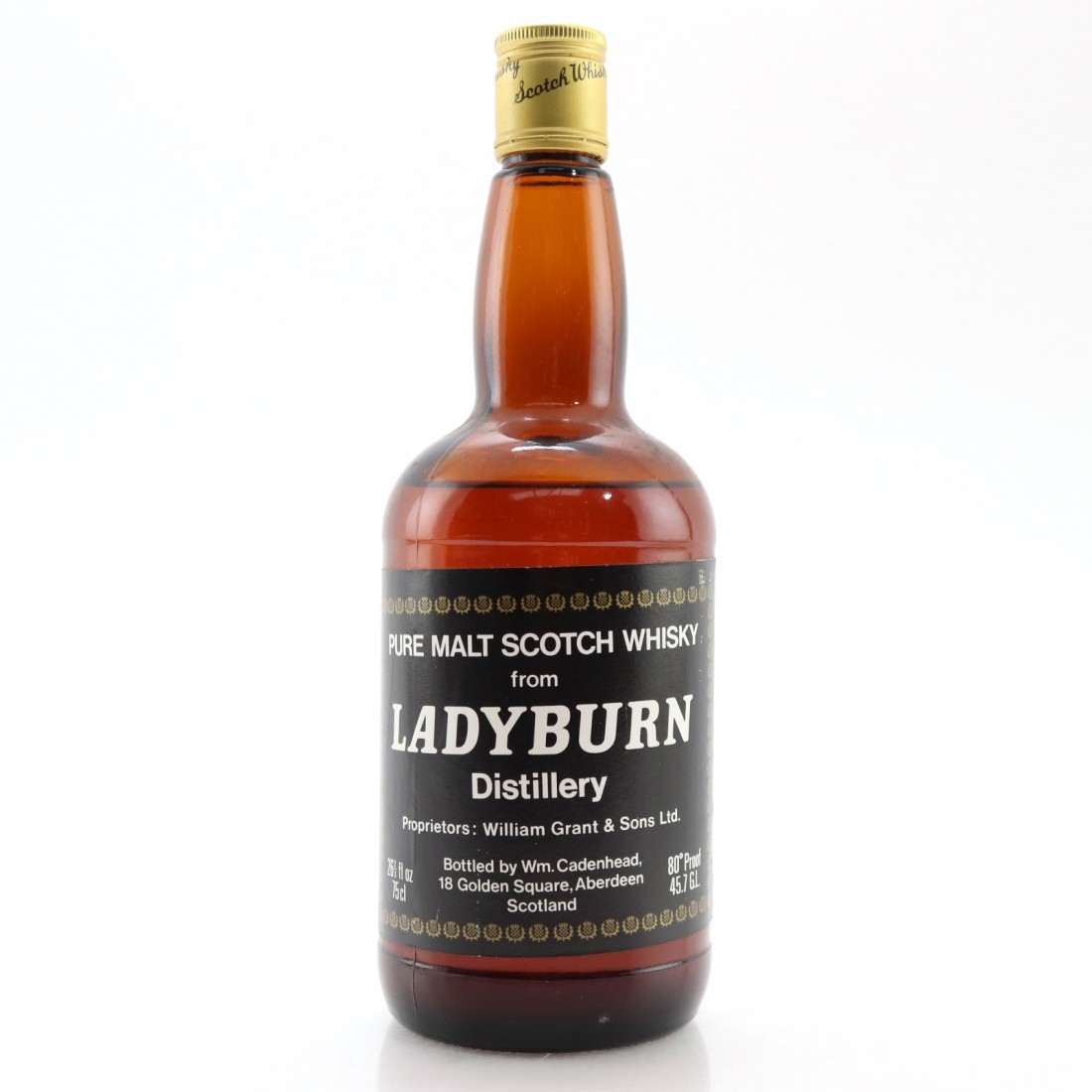 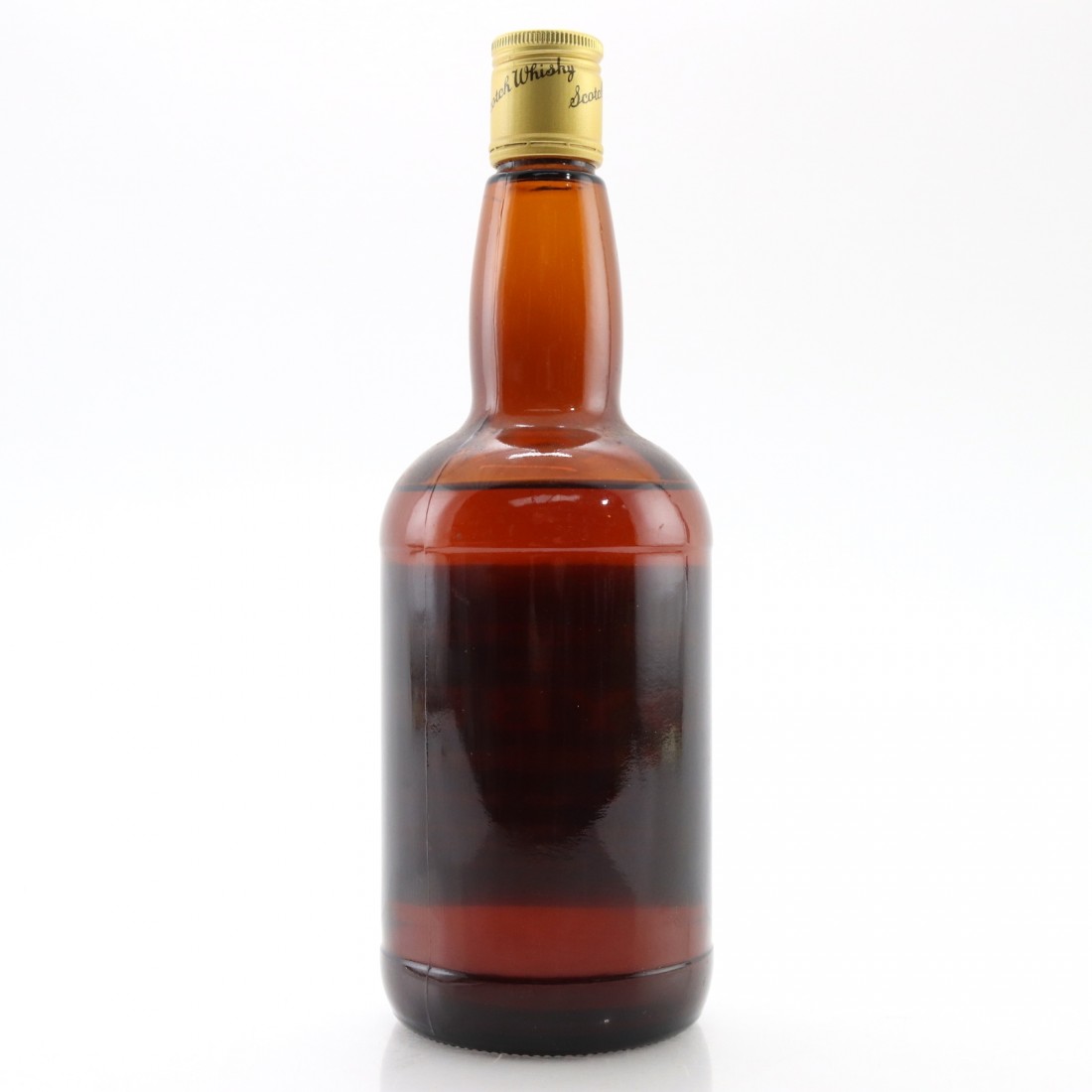 Cadenhead's are Scotland's oldest independent bottler, operating for over 175 years, but perhaps none of their bottlings are as sought after as these 'dumpy' style bottles. All of these were produced with brown glass and an iconic black label, with each distillery given its own letterpress font in homage to William Cadenhead's early career in the printing business.This Ladyburn was distilled in November 1966 and bottled in December 1980.

Ladyburn only existed for 9 years between 1966 and 1975, this lucky bottle was distilled in November 1966 in the first year of operation, it was later bottled in December 1980 by Cadenhead's. 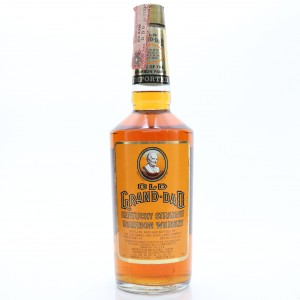 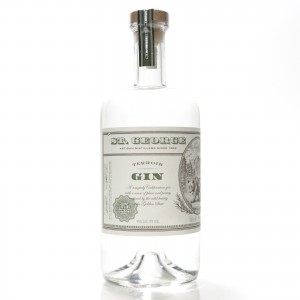 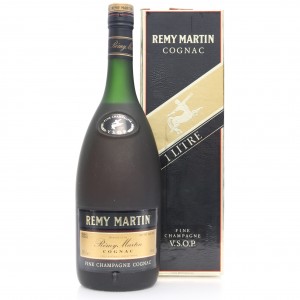 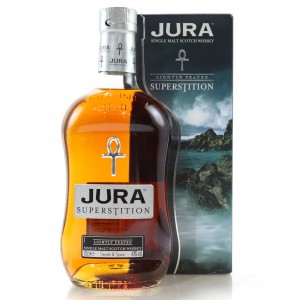