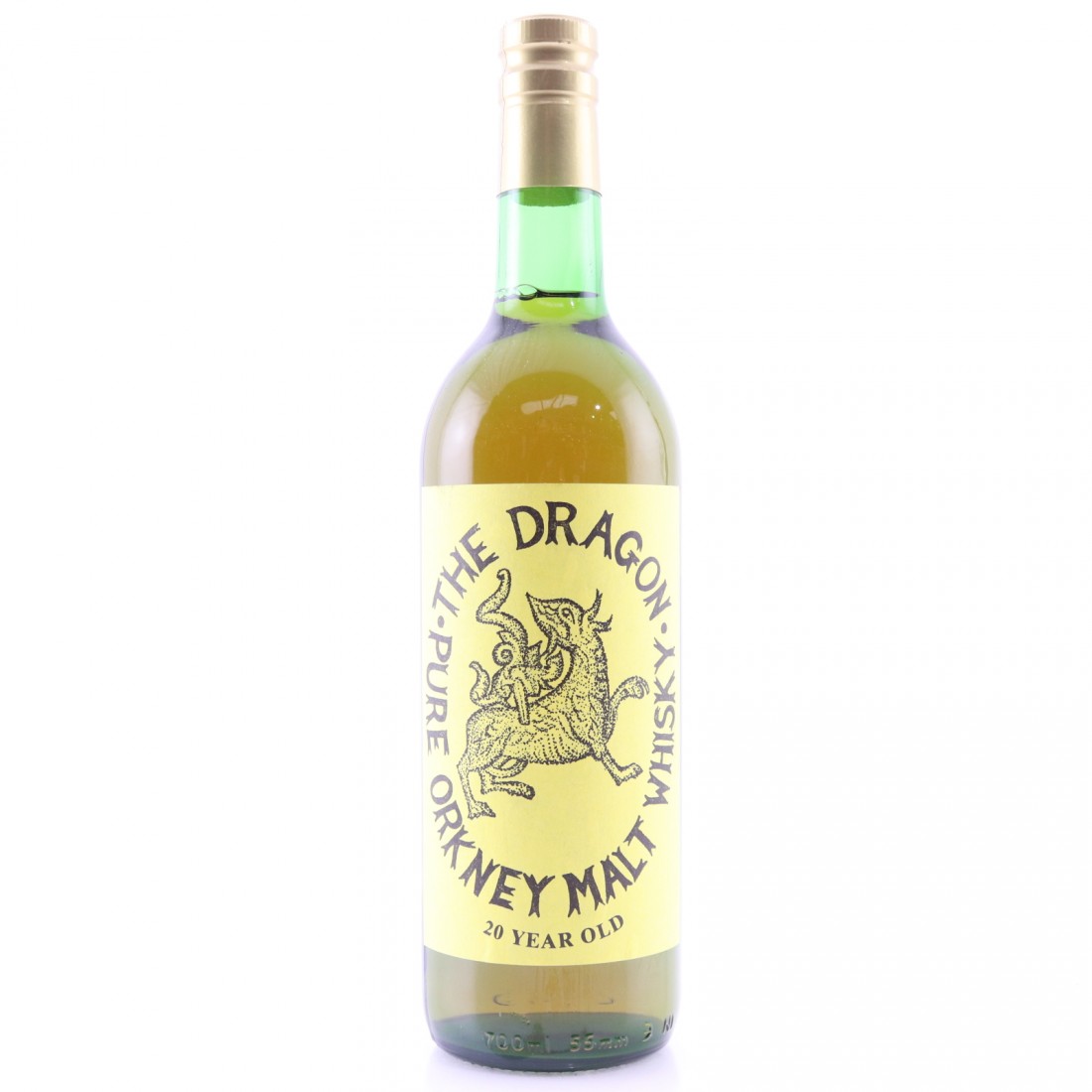 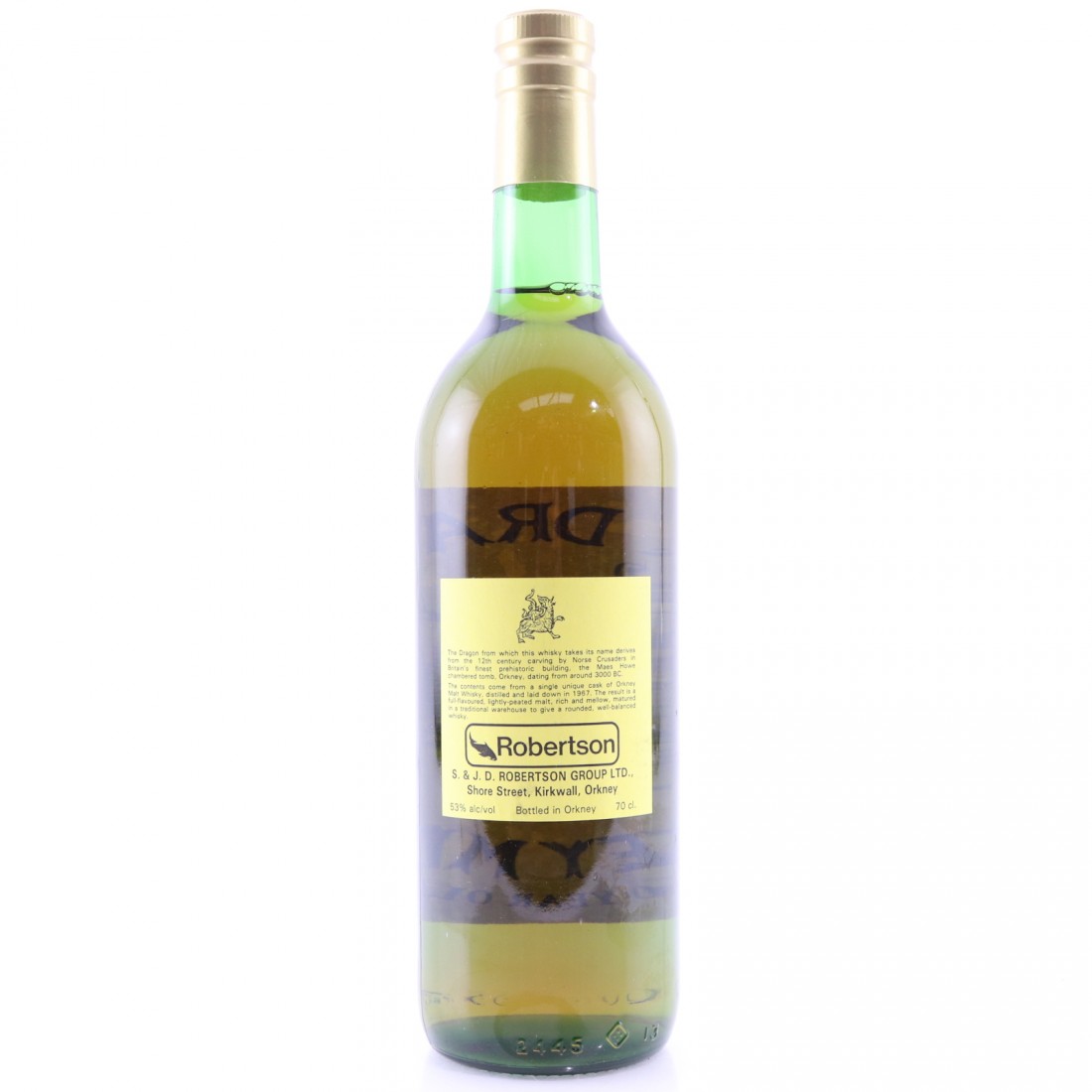 The Dragon independent bottlings of Highland Park are legendary. One of the rarer releases, this one was distilled in 1967 and bottled by Robertson of Kirkwall. 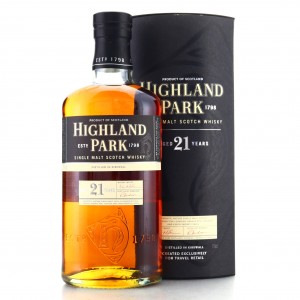 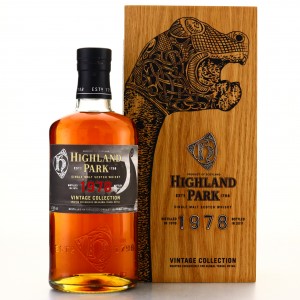 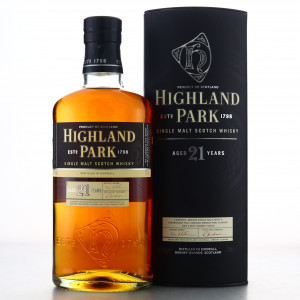 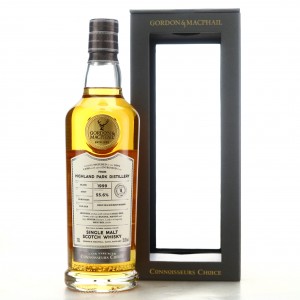