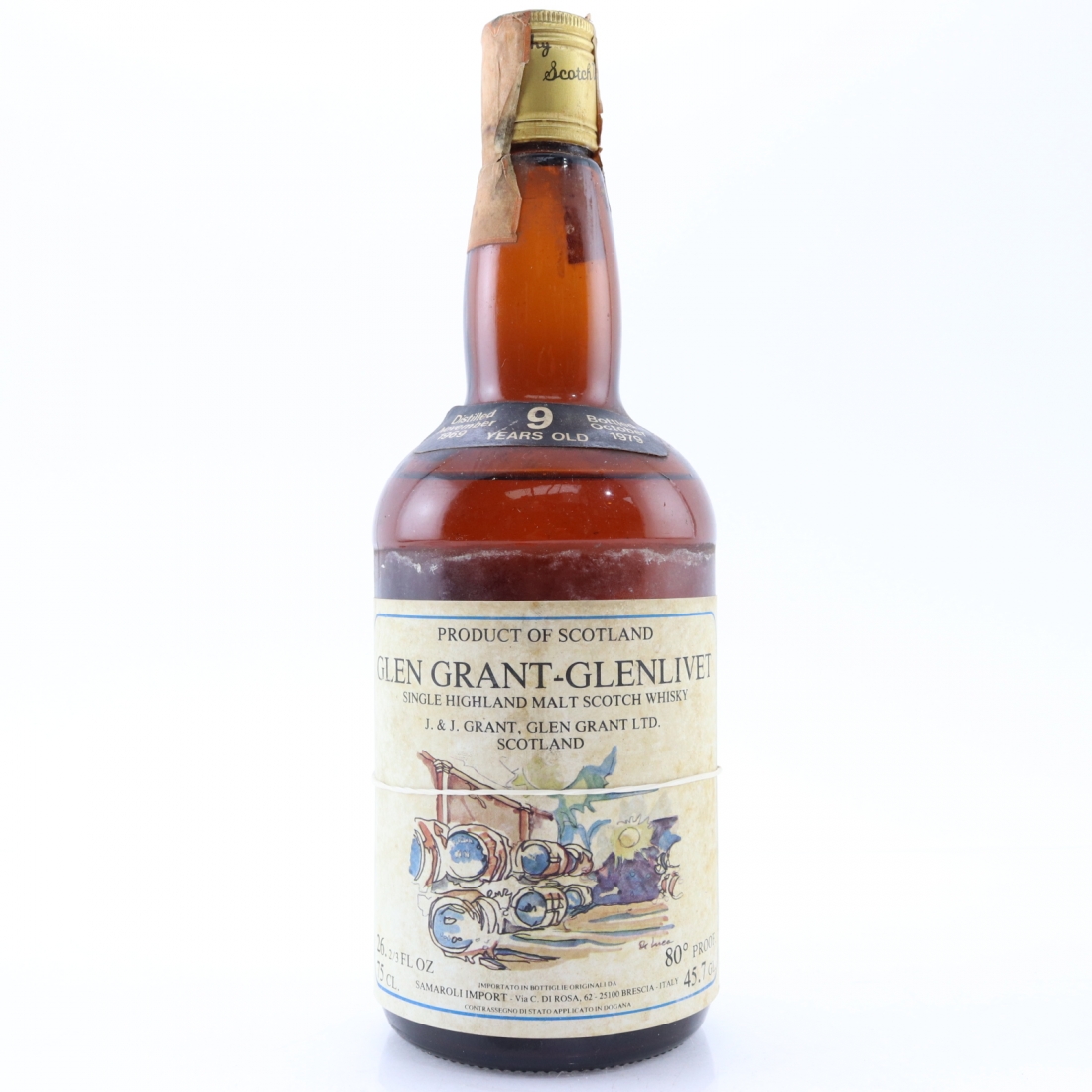 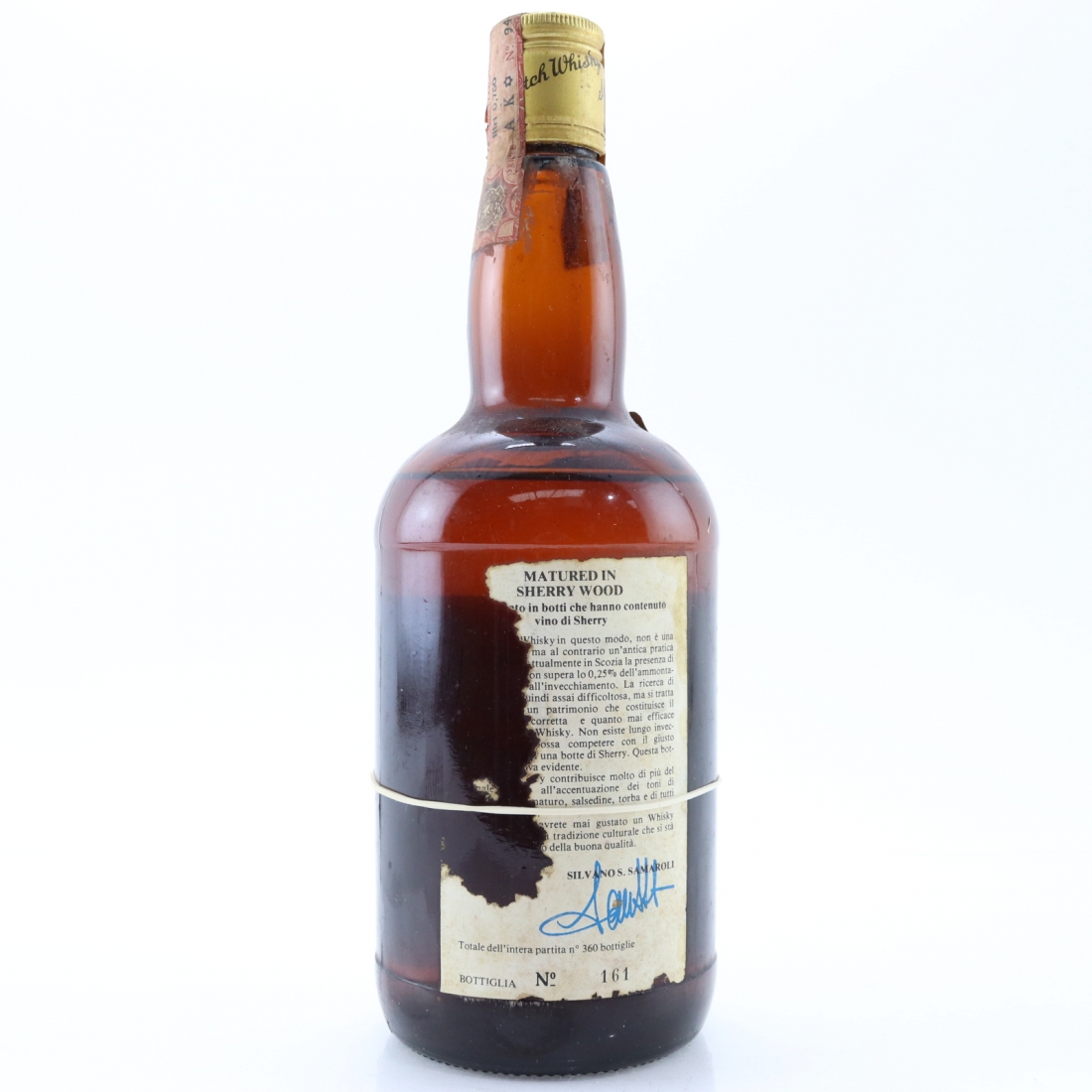 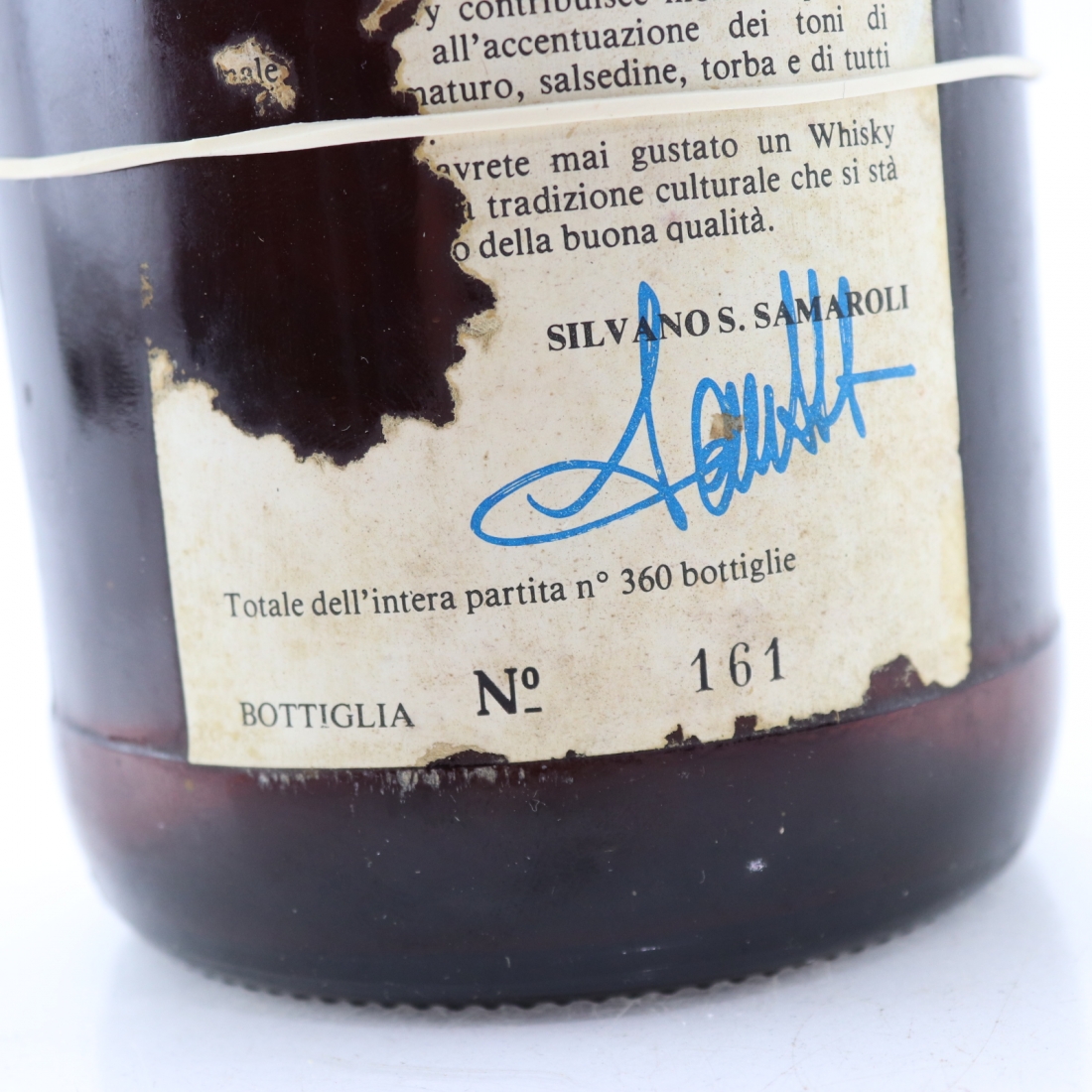 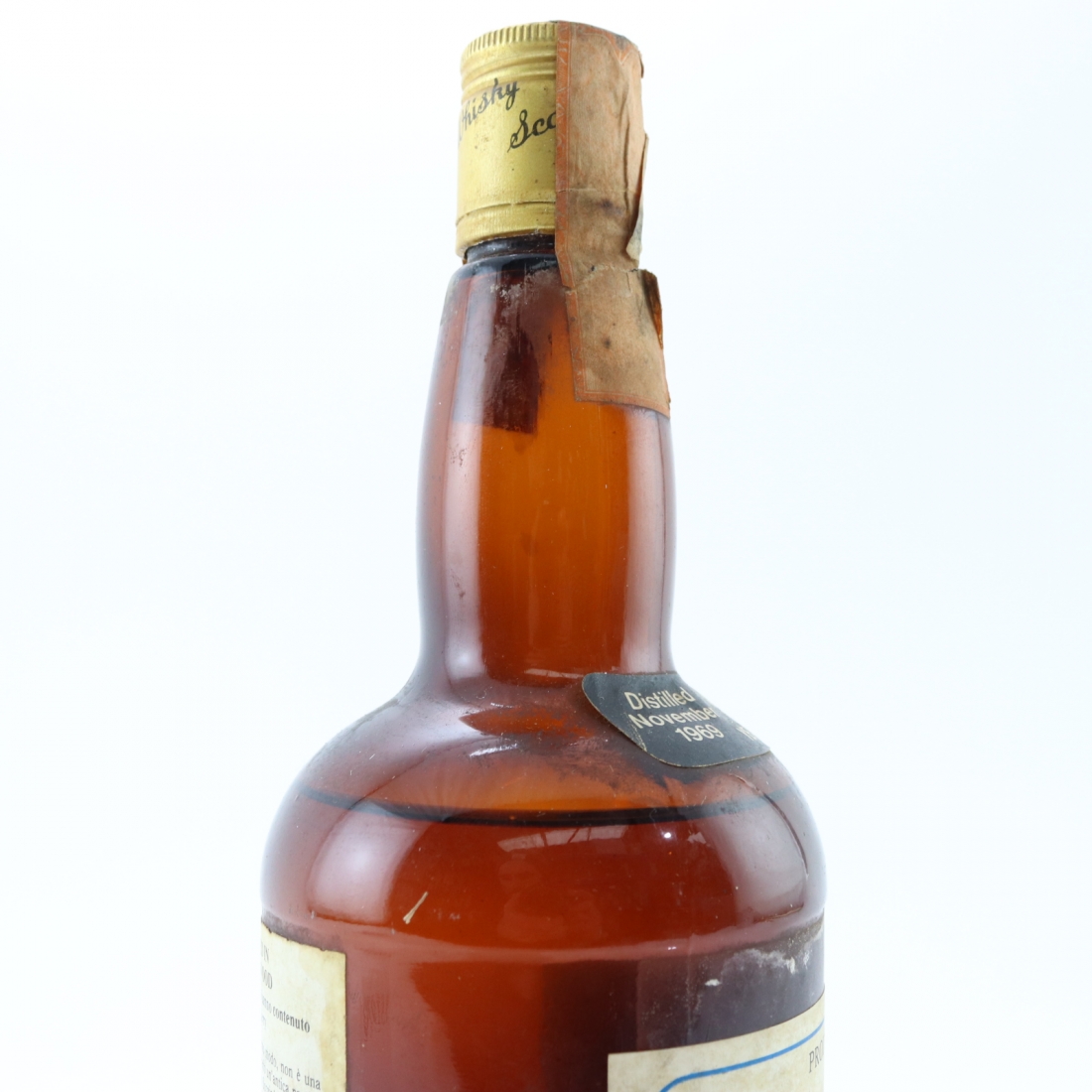 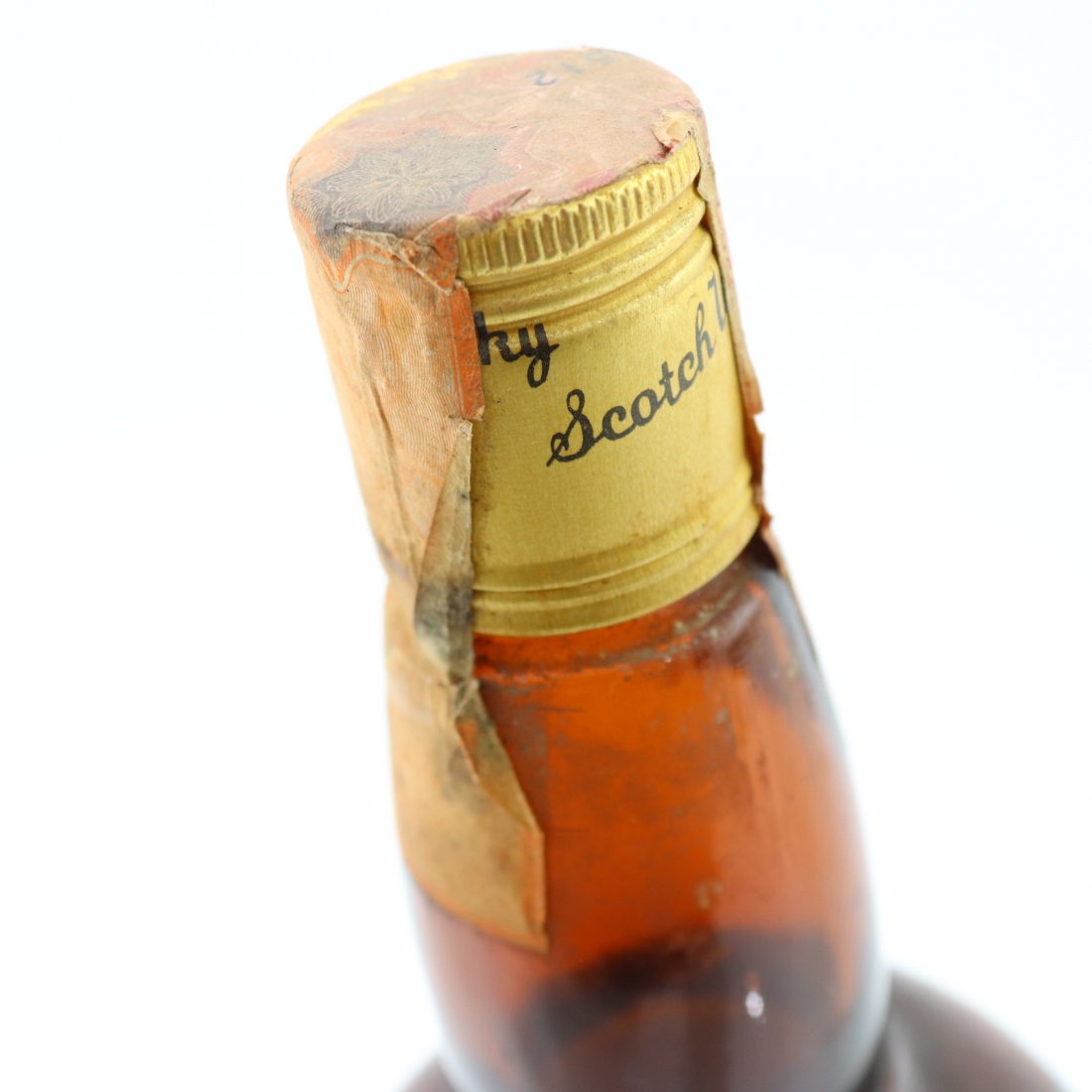 This legendary bottling company was established in 1968 by Silvano Samaroli, in Bologna, Italy.

Silvano Samaroli began his career in the whisky industry as an importer in 1968, operating as the Italian agent for Speyside's Linkwood distillery. This 1979 bottling of Glen Grant is part of his first foray into the independent bottling scene. The series comprises of two Springbank, as well as a Macallan, Highland Park and Glenlivet, among others. They were bottled for him by Cadenhead's, in the classic brown dumpy glass of the era, using unique labels that Samaroli had designed himself. 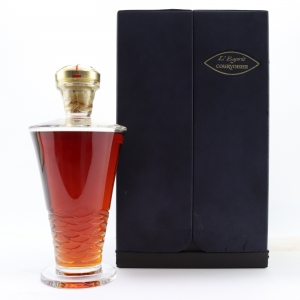 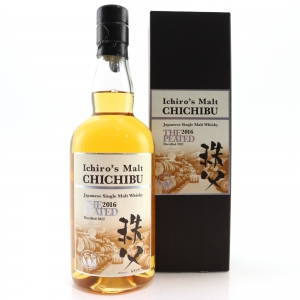 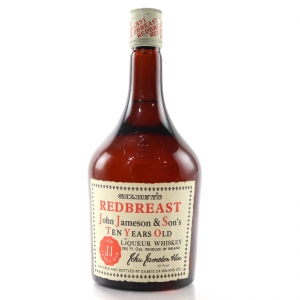 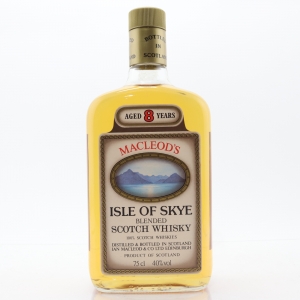