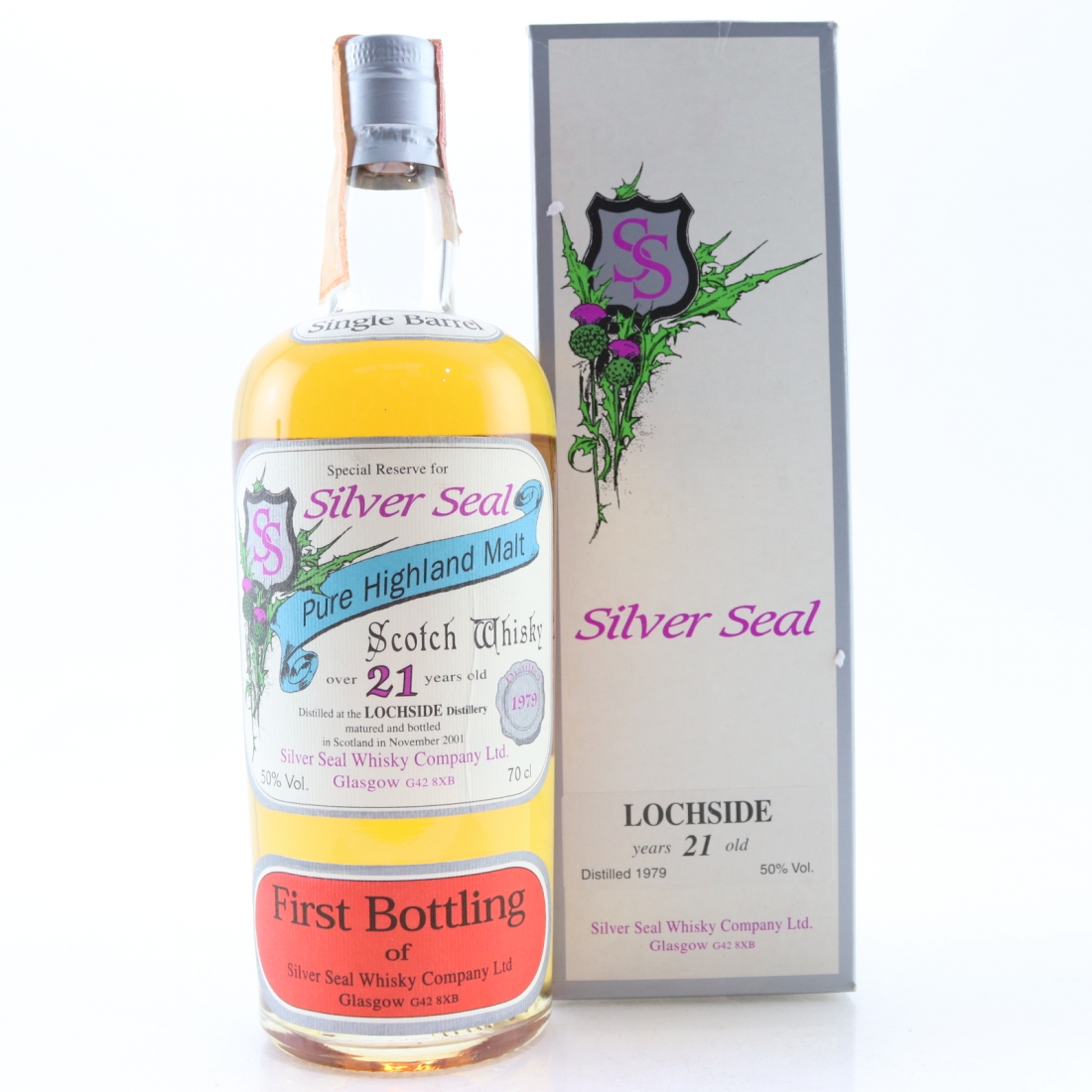 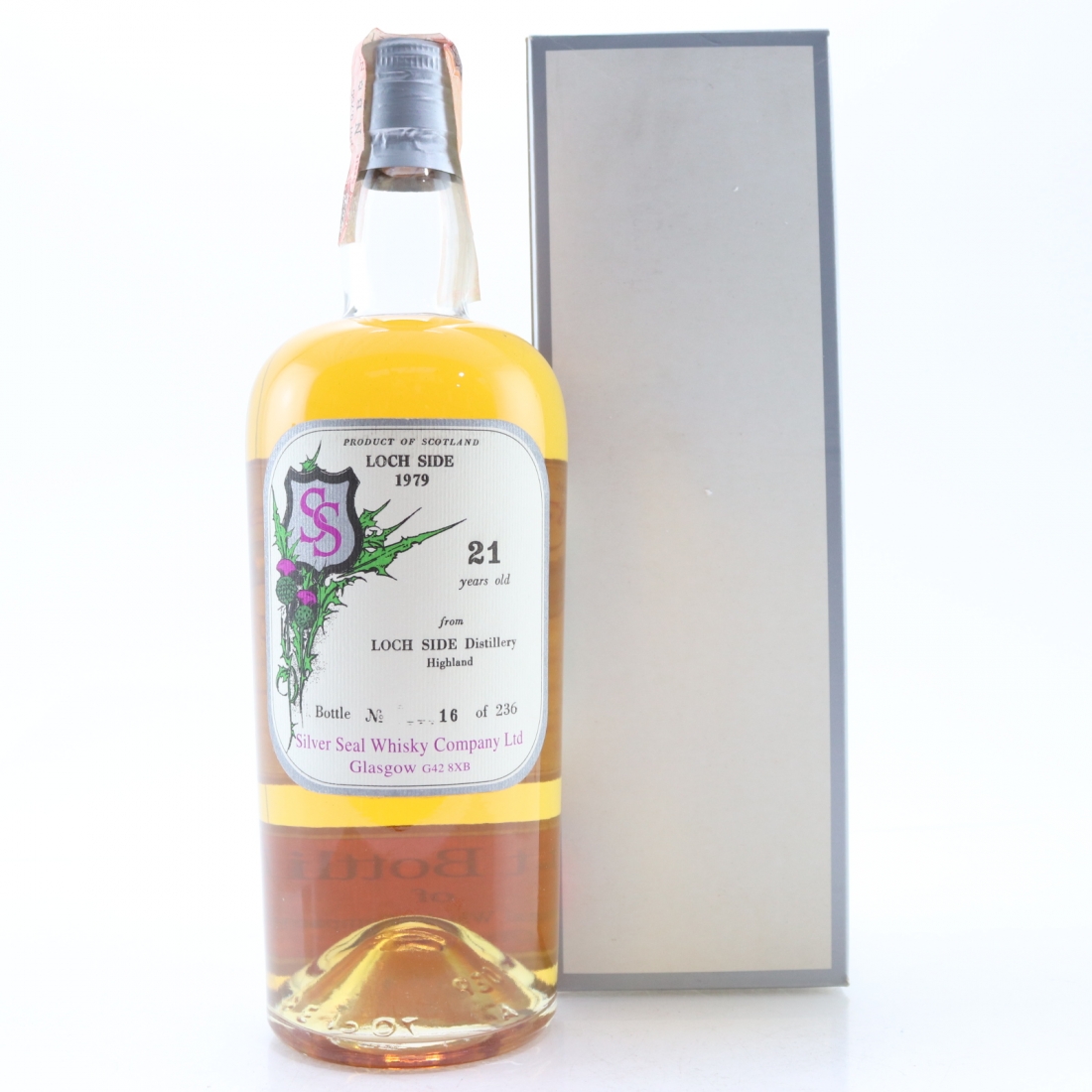 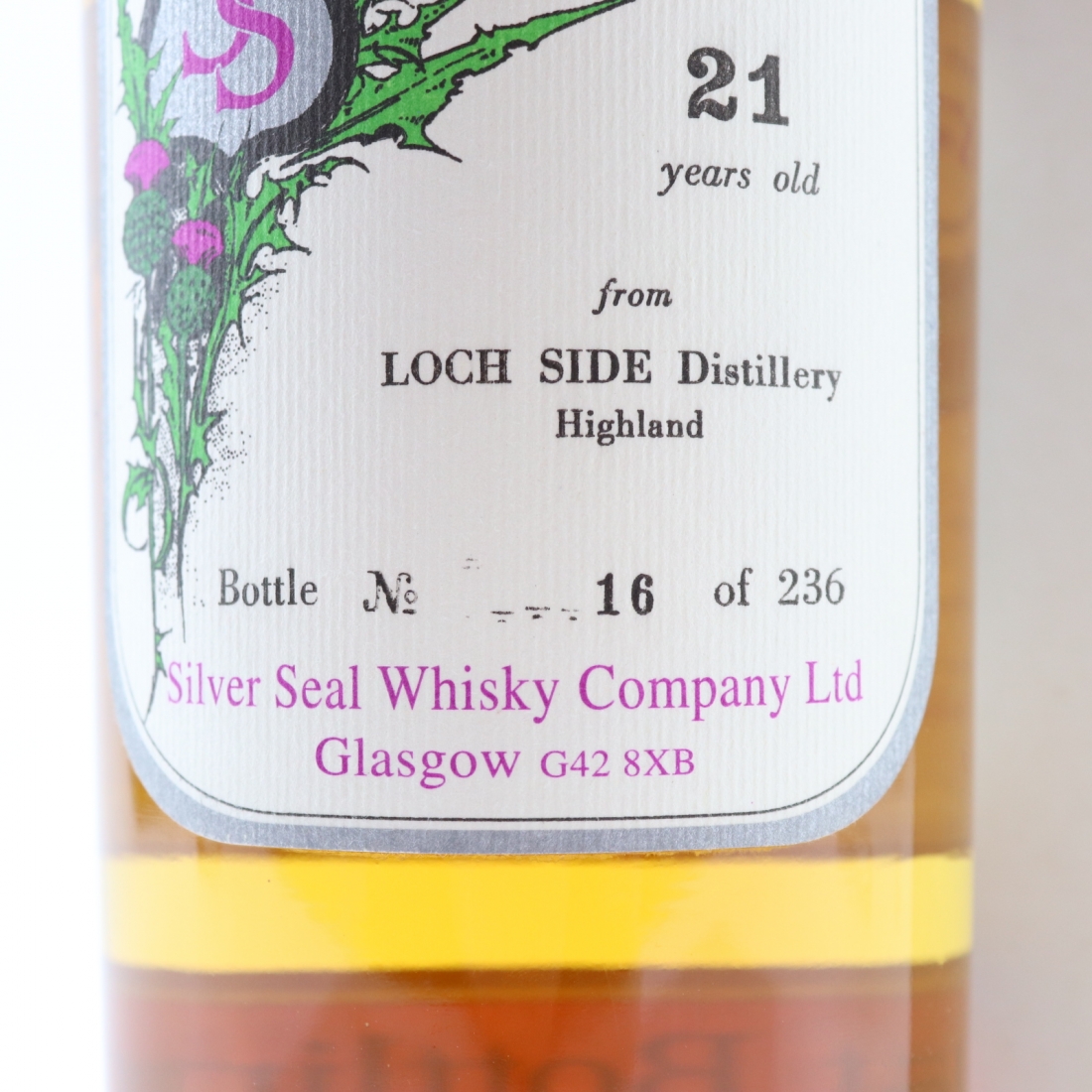 A Silver Seal bottling of Lochside distilled in 1979 and bottled in November 2001.

This is the 'First Bottling' of Lochside from Silver Seal. 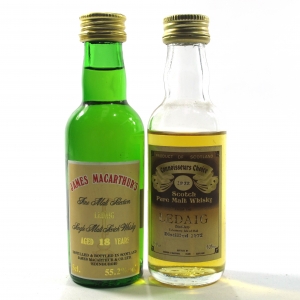 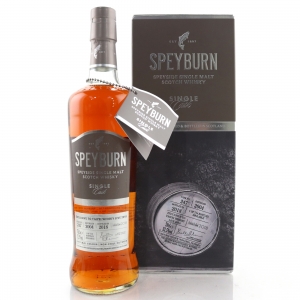 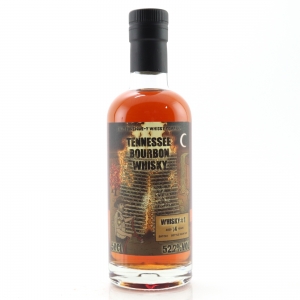 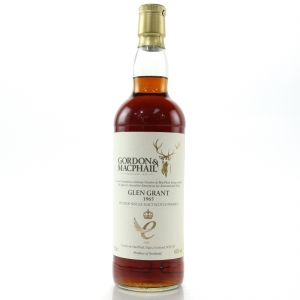