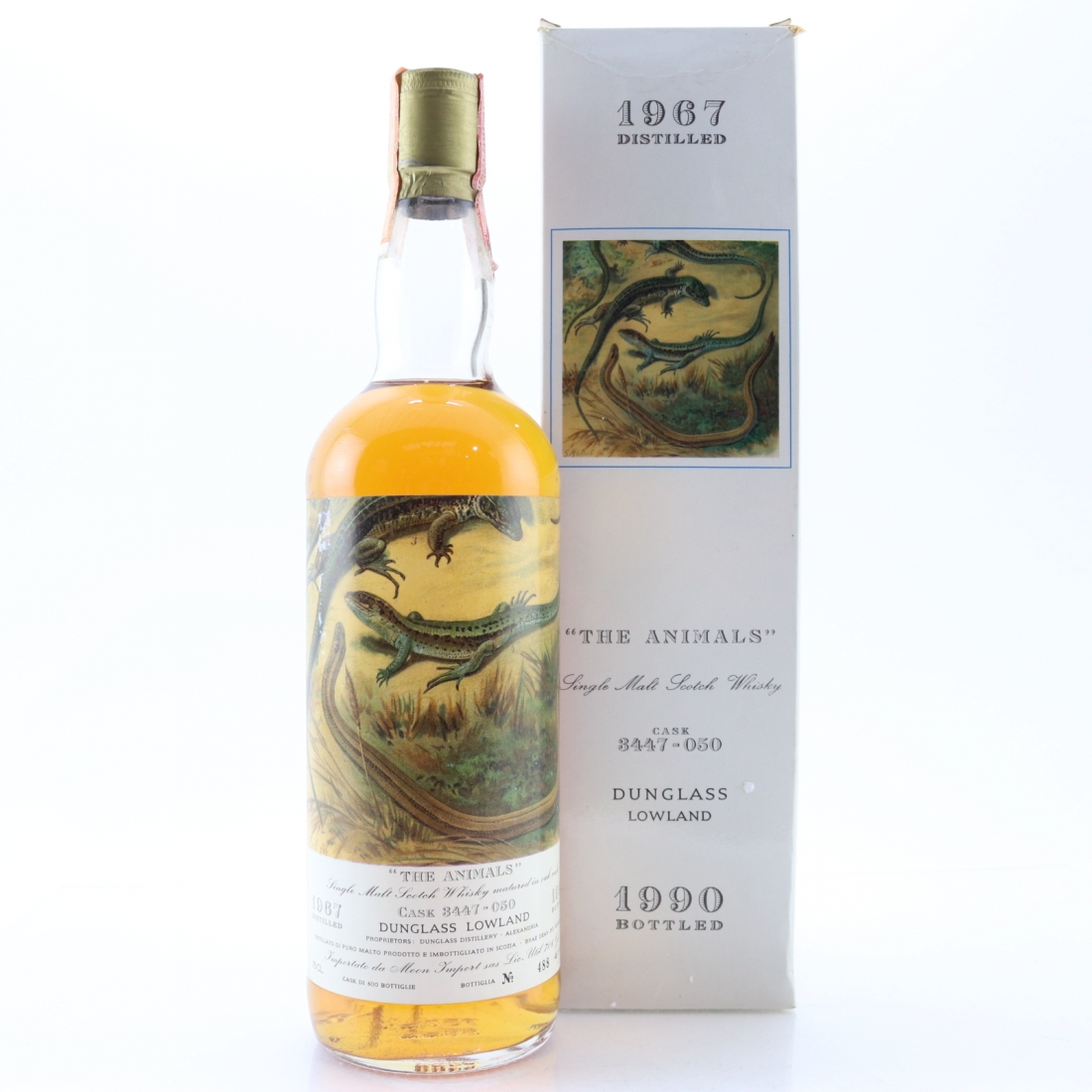 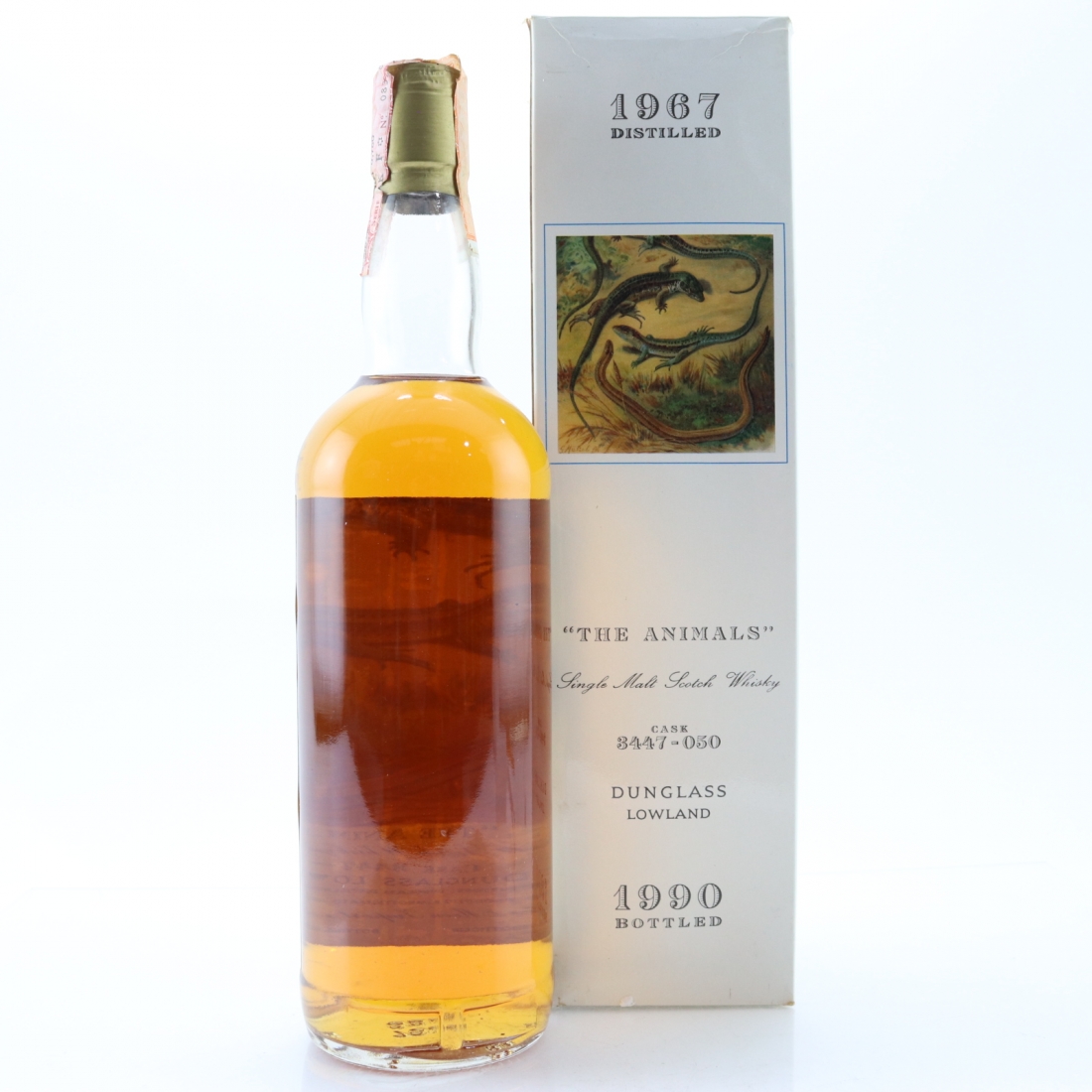 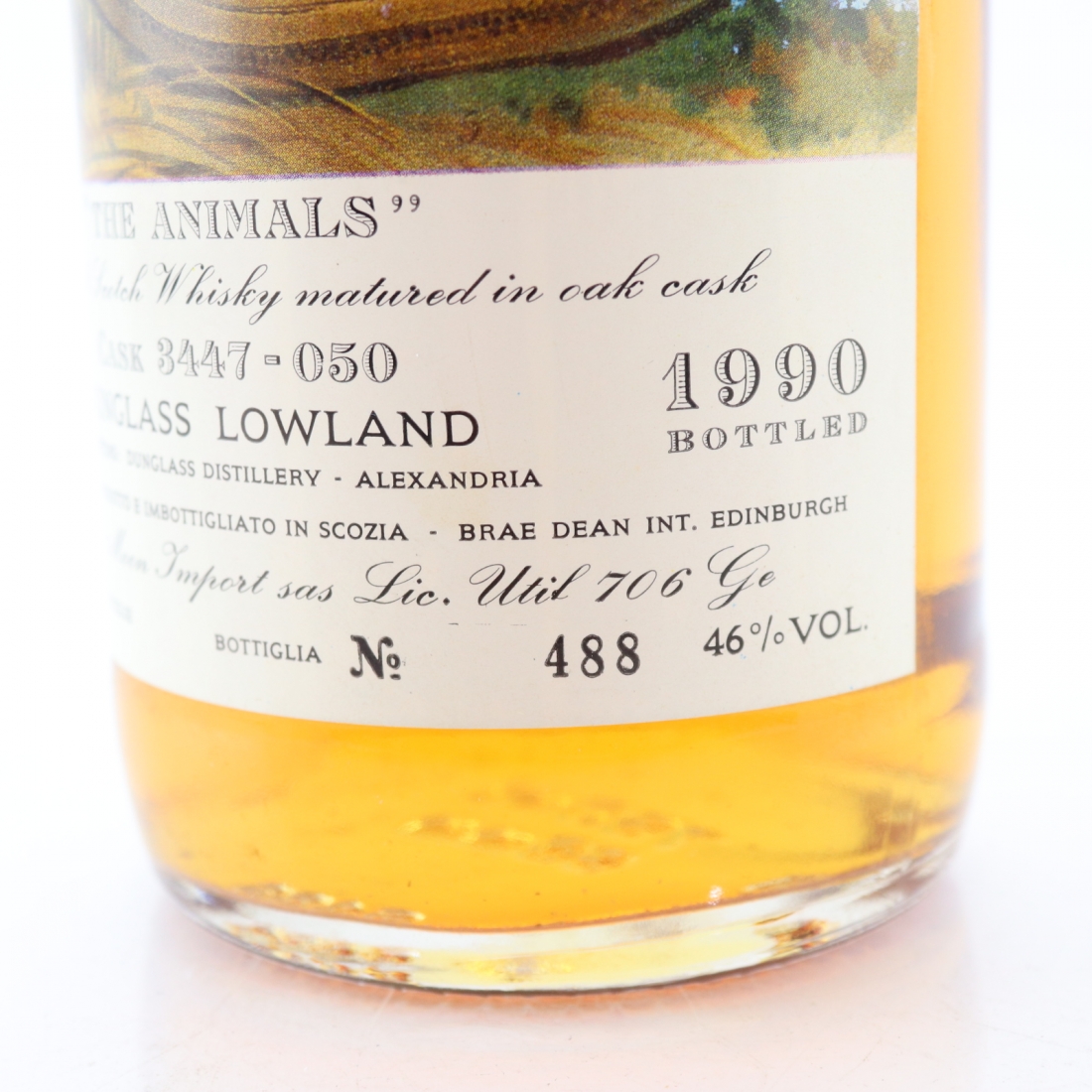 A very rare bottling of Dunglass, an experimental whisky produced at Littlemill using peated malt. This is part of The Animals series, which Mongiardino labelled using images he found in an old 18th century German encyclopaedia. 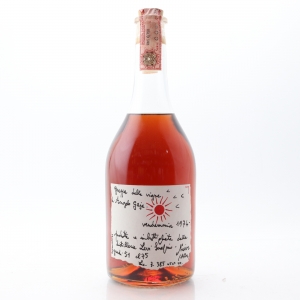 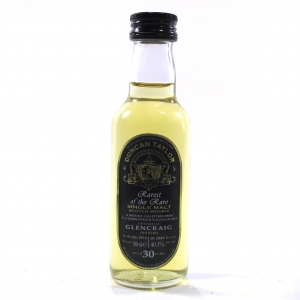 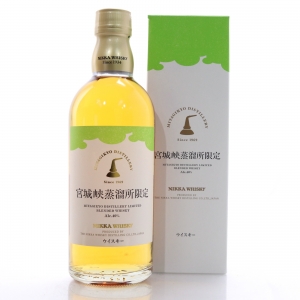 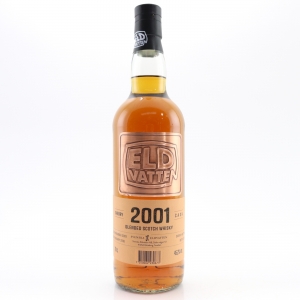