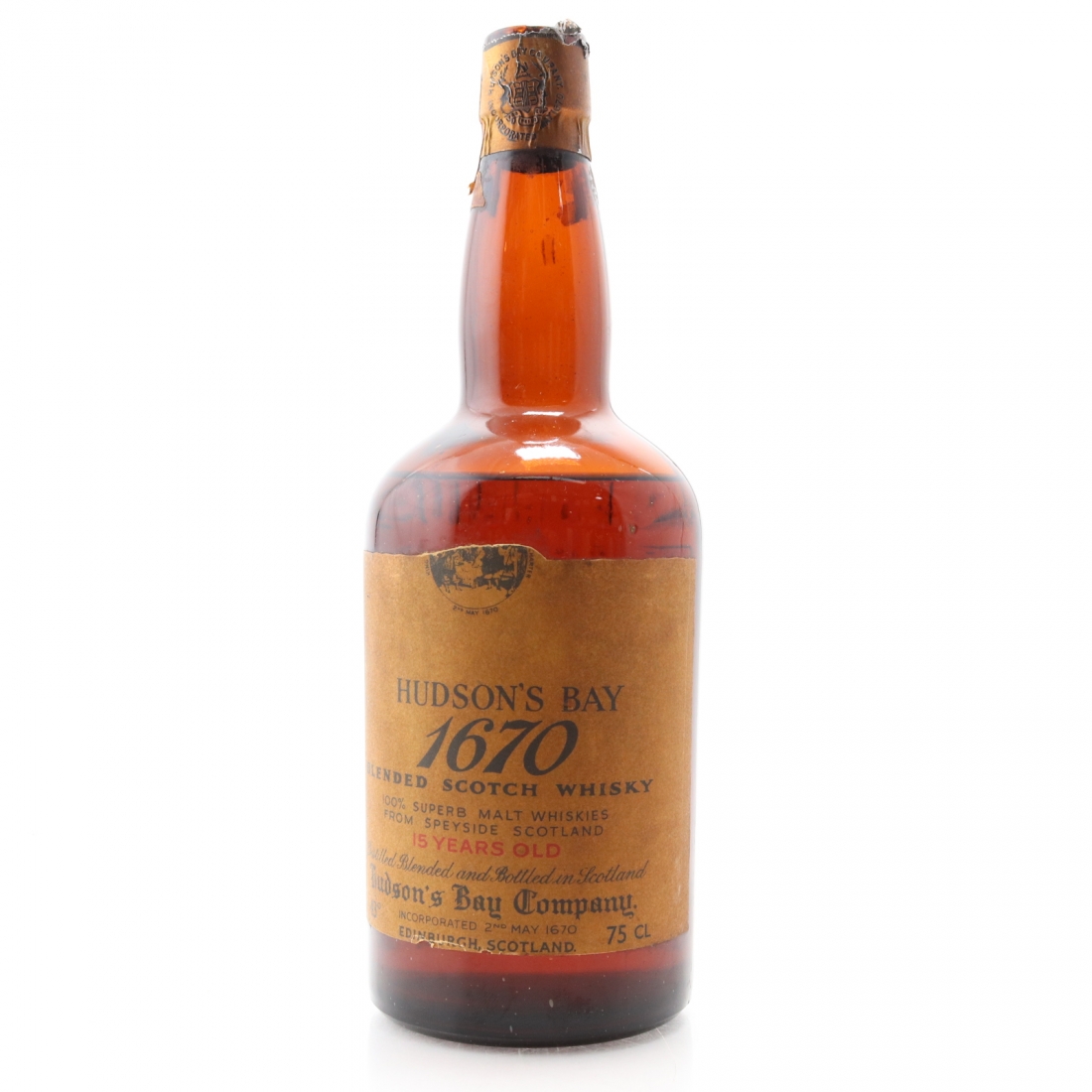 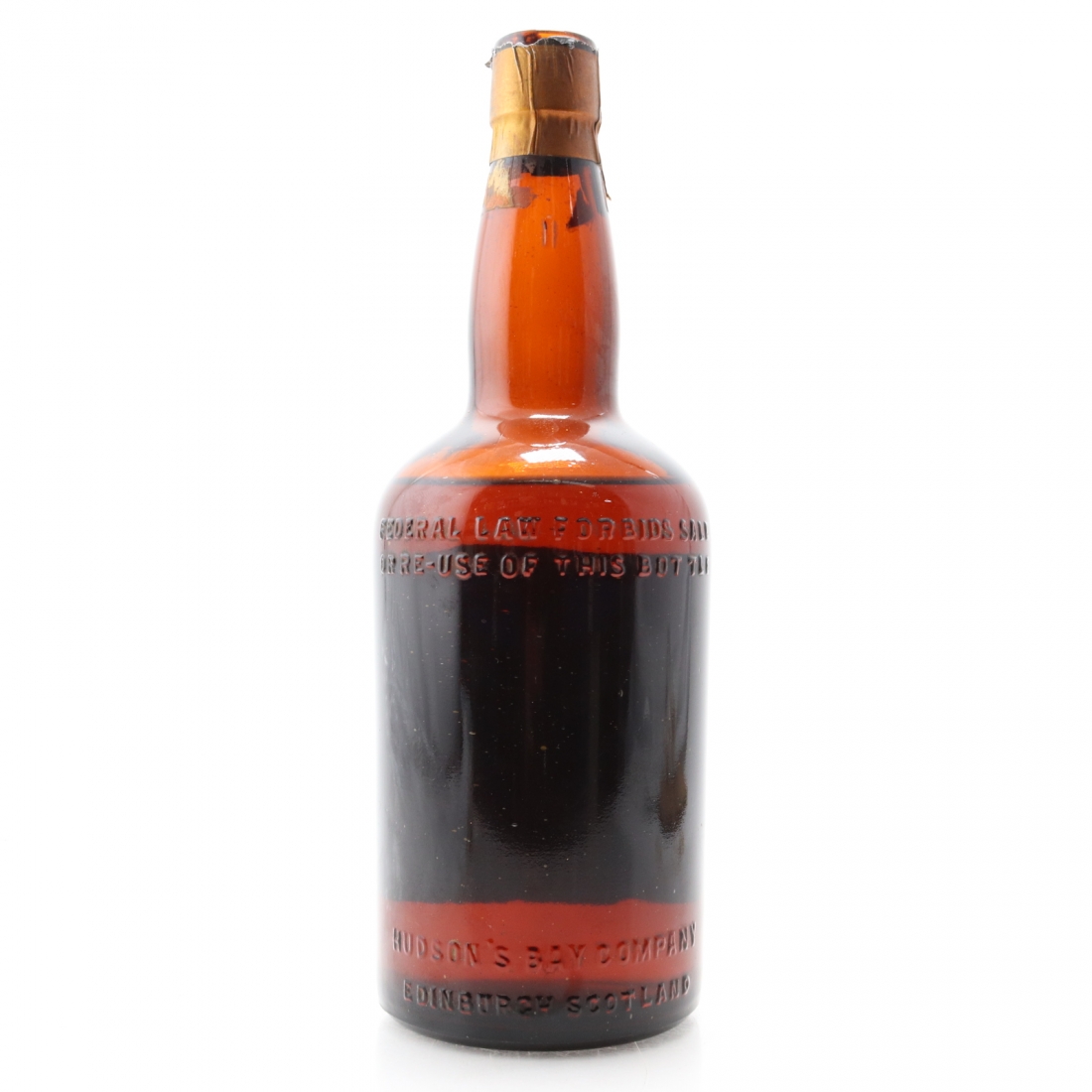 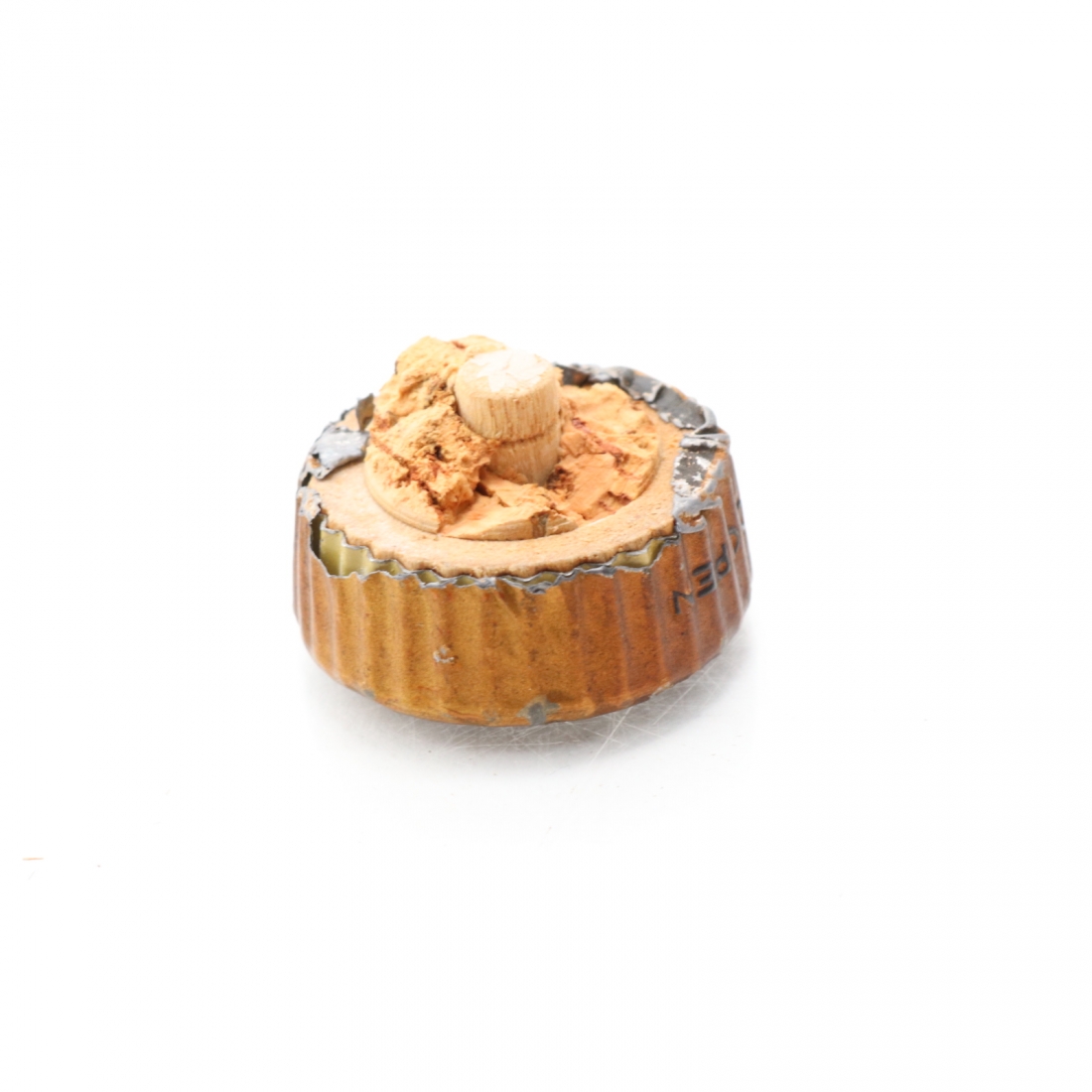 This is a blended Scotch from the mid 20th century, produced by the Hudson's Bay Company. The brand is named 1670 after the year in which the trading company was granted a Royal Charter by King Charles II.

The company made most of its money through trading fur in the early days, but developed several recognisable spirits brands throughout their history. Hudson's Bay is best recognisable in Canada as a chain of retail and department stores nowadays, and sold their liquor operation to Seagram's in 1987, who subsequently dissolved not long after, leaving the brand unavailable in Canada for the first time in over 200 years. It can still be found produced under license in some parts of the US.

Please note condition of lot as shown. This cork has ripped. Whisky Auctioneer Ltd cannot be held liable for any leakage/damage caused whilst the bottle is in transit, including lots sent using Risk Free Shipping. Collection is advised. 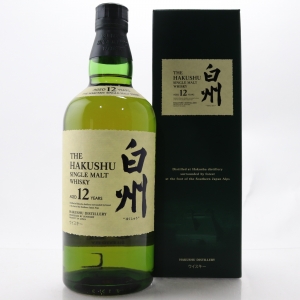 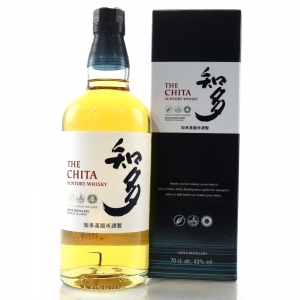 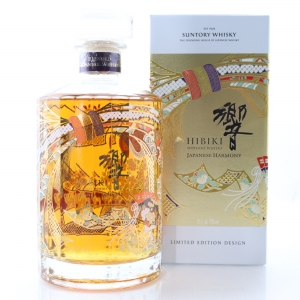 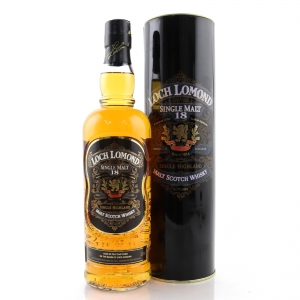