The 9th release of Brora 30 year old from Diageo, bottled in 2010 as part of their annual Super Premium releases. 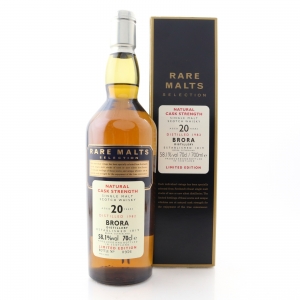 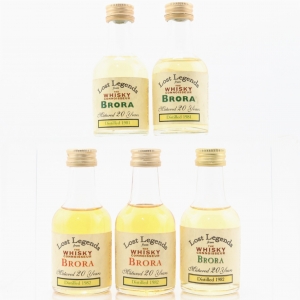 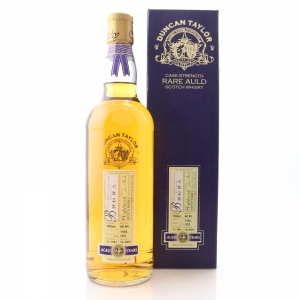 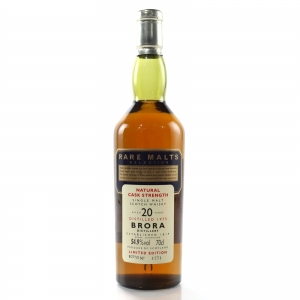