The 2017 release of the William Larue Weller is aged 12 years and was bottled from a batch of 155 barrels. 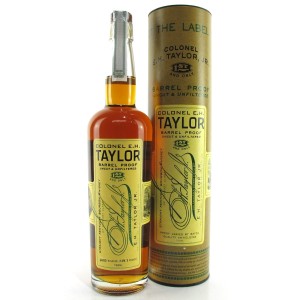 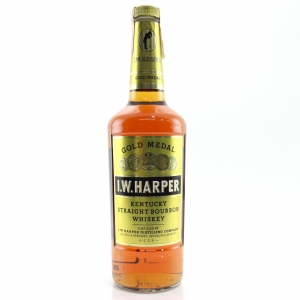 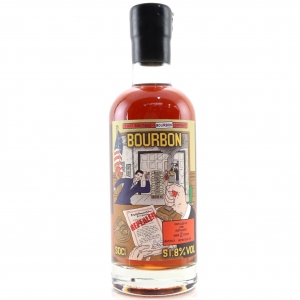 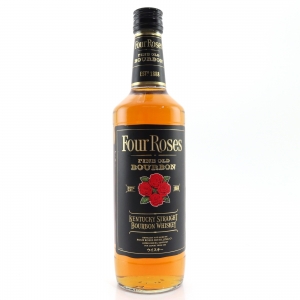