Ten years ago, Ian Rankin, creator of the John Rebus character celebrated the 20th anniversary of the publication of the first ‘Inspector Rebus’ novel. Ian visited the distillery on Orkney where he selected a special single cask. The whisky’s flavour profile was chosen according to what Ian felt Rebus would prefer – cask #3272.

This time, to celebrate Rebus30, Highland Park created a 30 year old single malt. This was in addition to a widely available 10 year old release.

This is one of only 30 bottles produced. 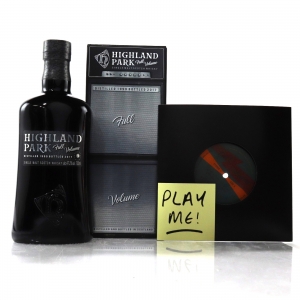 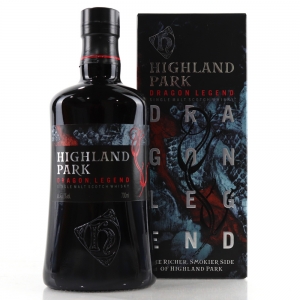 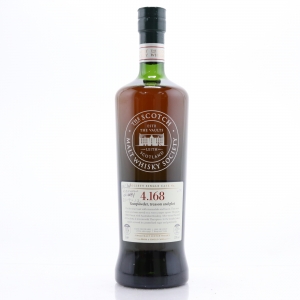 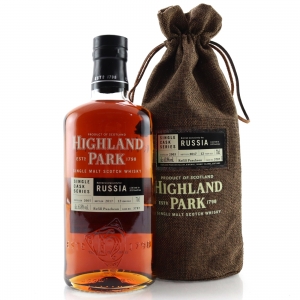