The distillery was closed in 1983 as it was not profitable, and demolished a few years later. Rare Malts releases from Glen Mhor are some of the few official bottlings from the distillery.

Released at a natural cask strength of 61.0%. 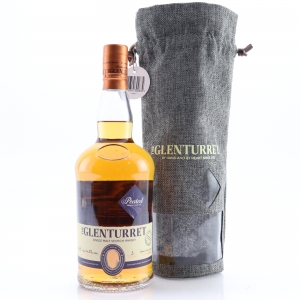 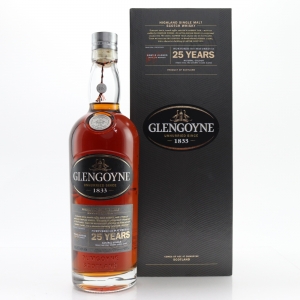 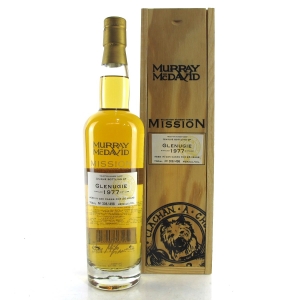 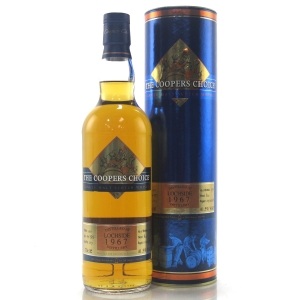