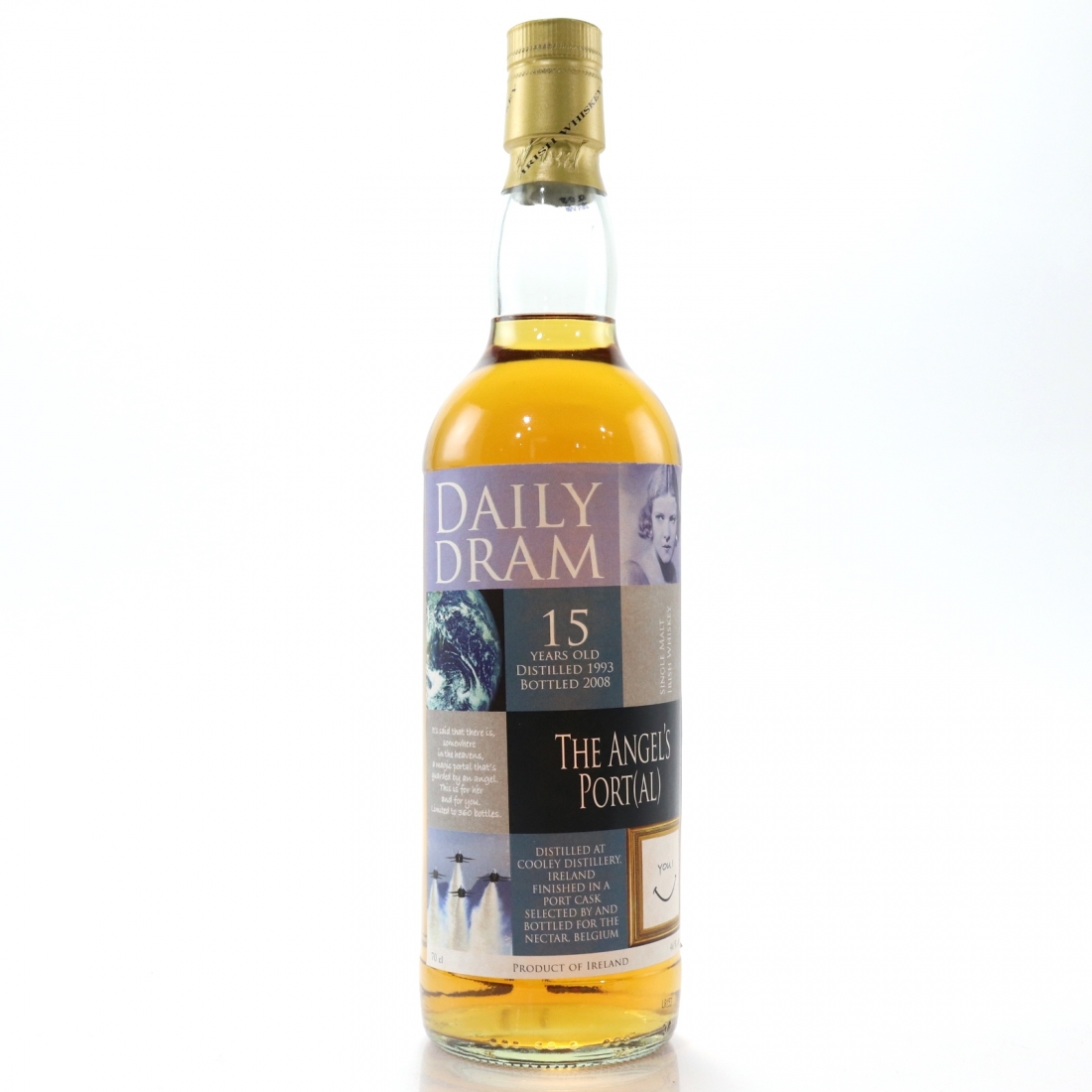 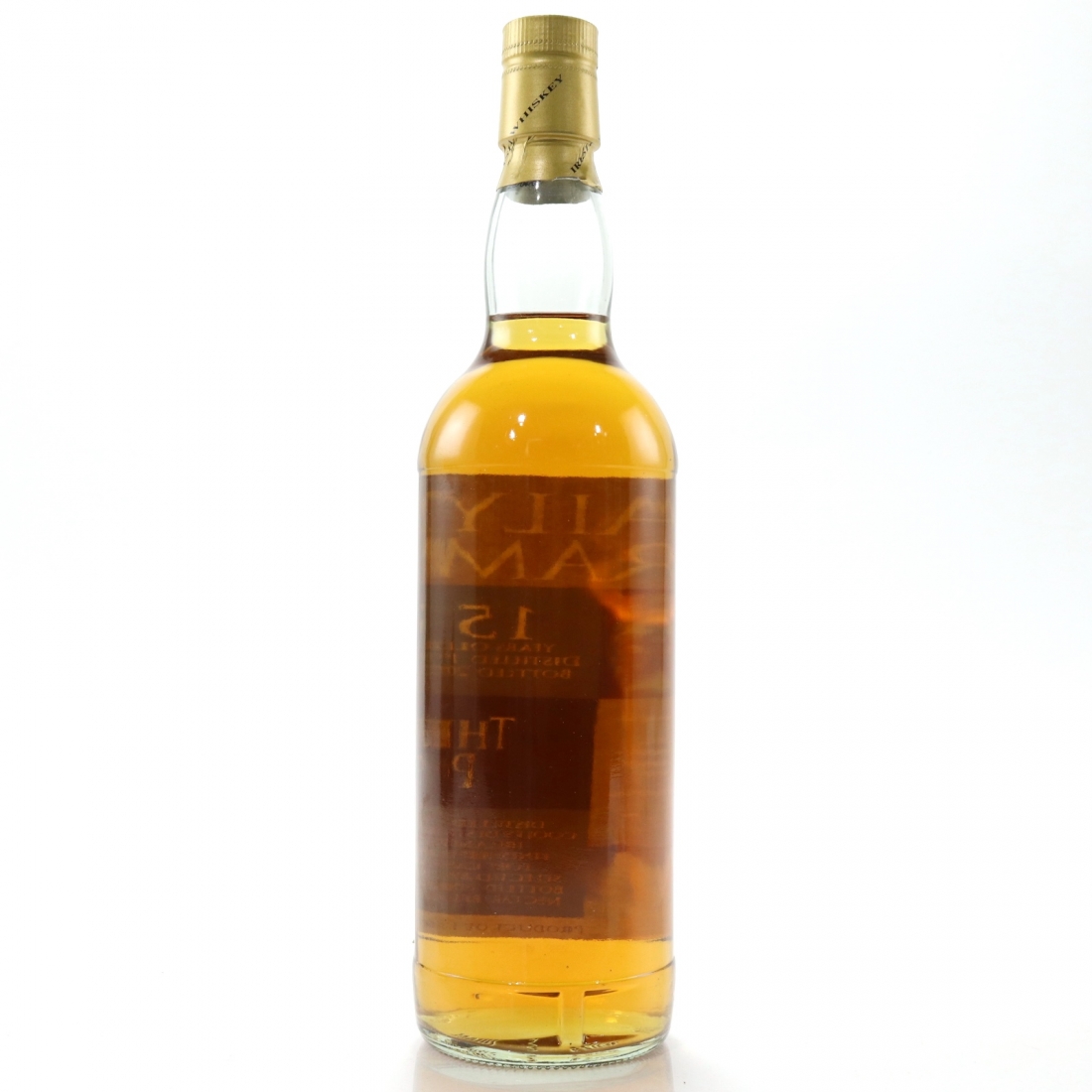 An early precursor to what would become known as The Nectar of the Daily Drams bottlings.

This Irish single malt was distilled in 1993 at Cooley distillery, and bottled for The Nectar in Belgium. The Nectar was founded by Mario Groteklaes and Jan Broekmans in 2006.

Titled 'The Angel's Port(al),' this is an 15 year old, bottled at cask strength in 2008 after being finished in a Port cask. 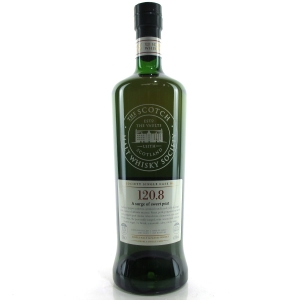 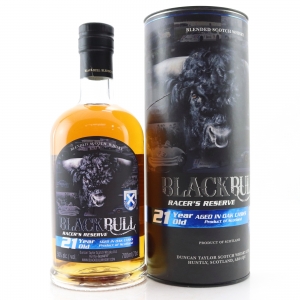 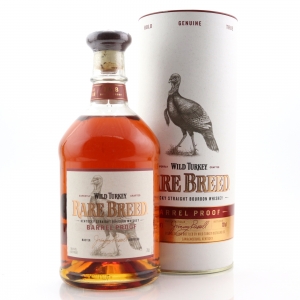 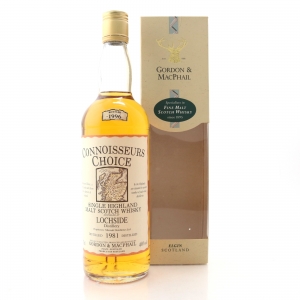