One of two very rare Ardbeg's bottled by the famous Italian bottler, Sestante.

Only very rarely will you find Ardbeg from this period these days, it is well worth investigating these older bottlings, even more so when they are from bottlers such as Sestante. 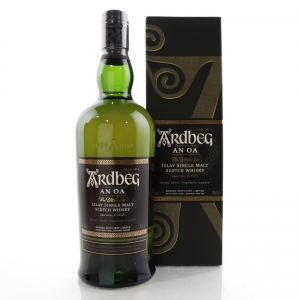 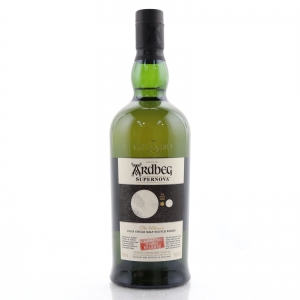 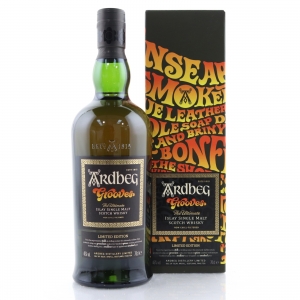 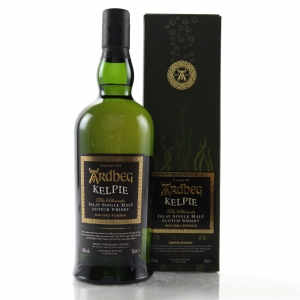