The Glen Cawdor name was in part borrowed by Silvano Samaroli from Shakespeare; Castle Cawdor of course being the setting for MacBeth. Samaroli used the Glen Cawdor name to disguise the the real name of certain distilleries, most commonly Springbank, which is generally what this example is believed to be. 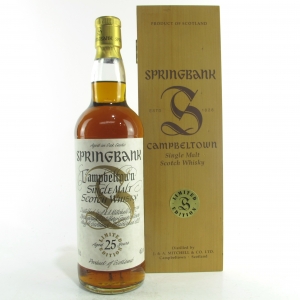 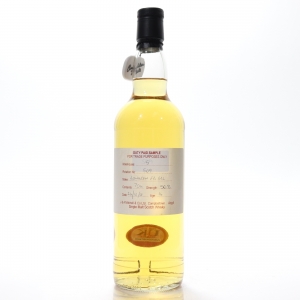 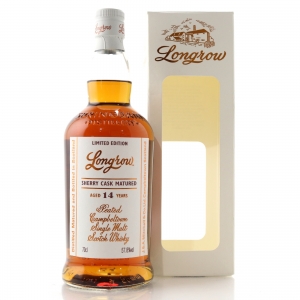 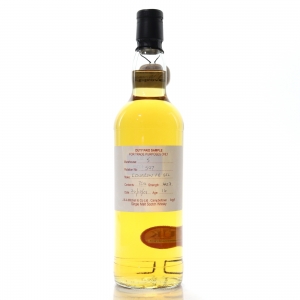