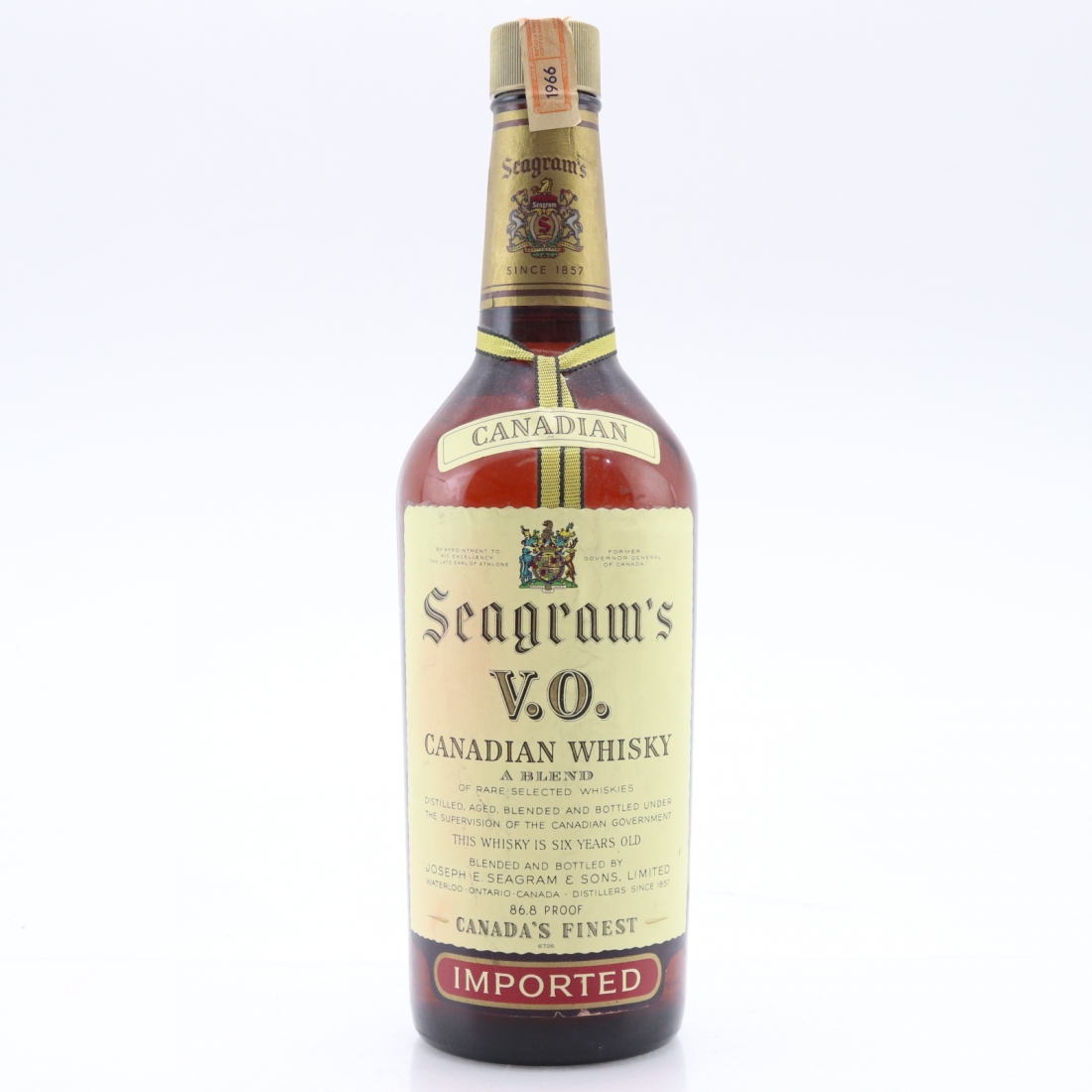 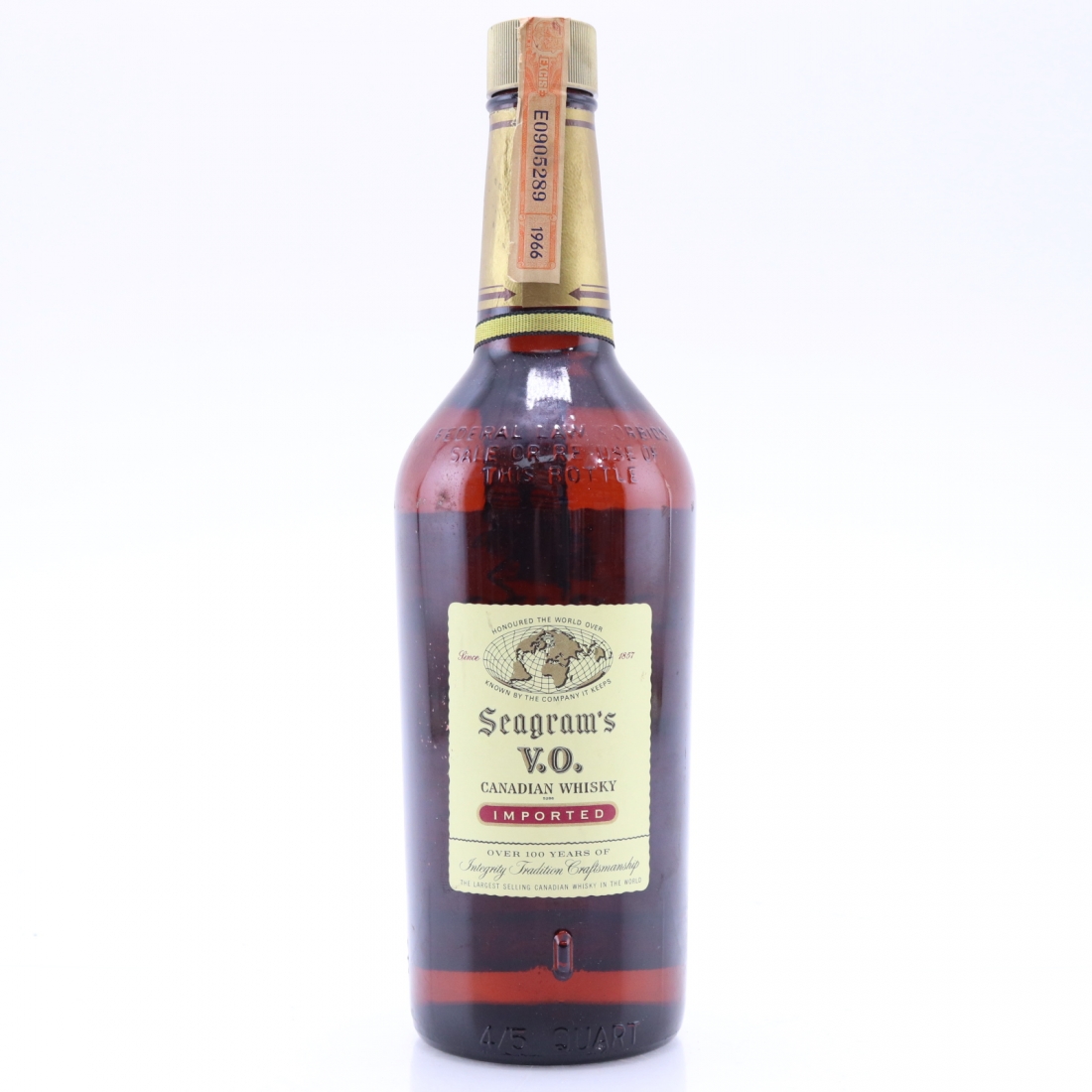 The tax seal states this youngest whisky in this batch is from 1966.

Seagram's were one of the "big 4" American whisky companies who dominated the post-Prohibition market, alongside National Distillers, Schenley and Hiram Walker. They operated up until an ill-judged foray into the entertainment industry lead to their dissolution in the early 2000s.

The Seagram's VO brand was sold to the Sazerac company by Diageo in 2018. 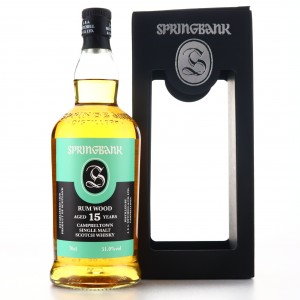 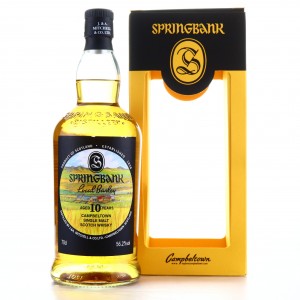 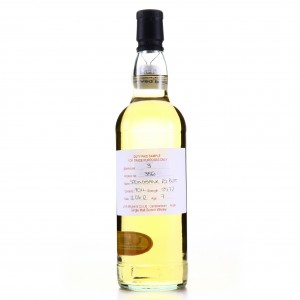 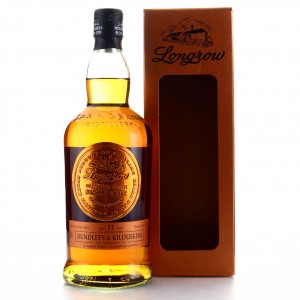