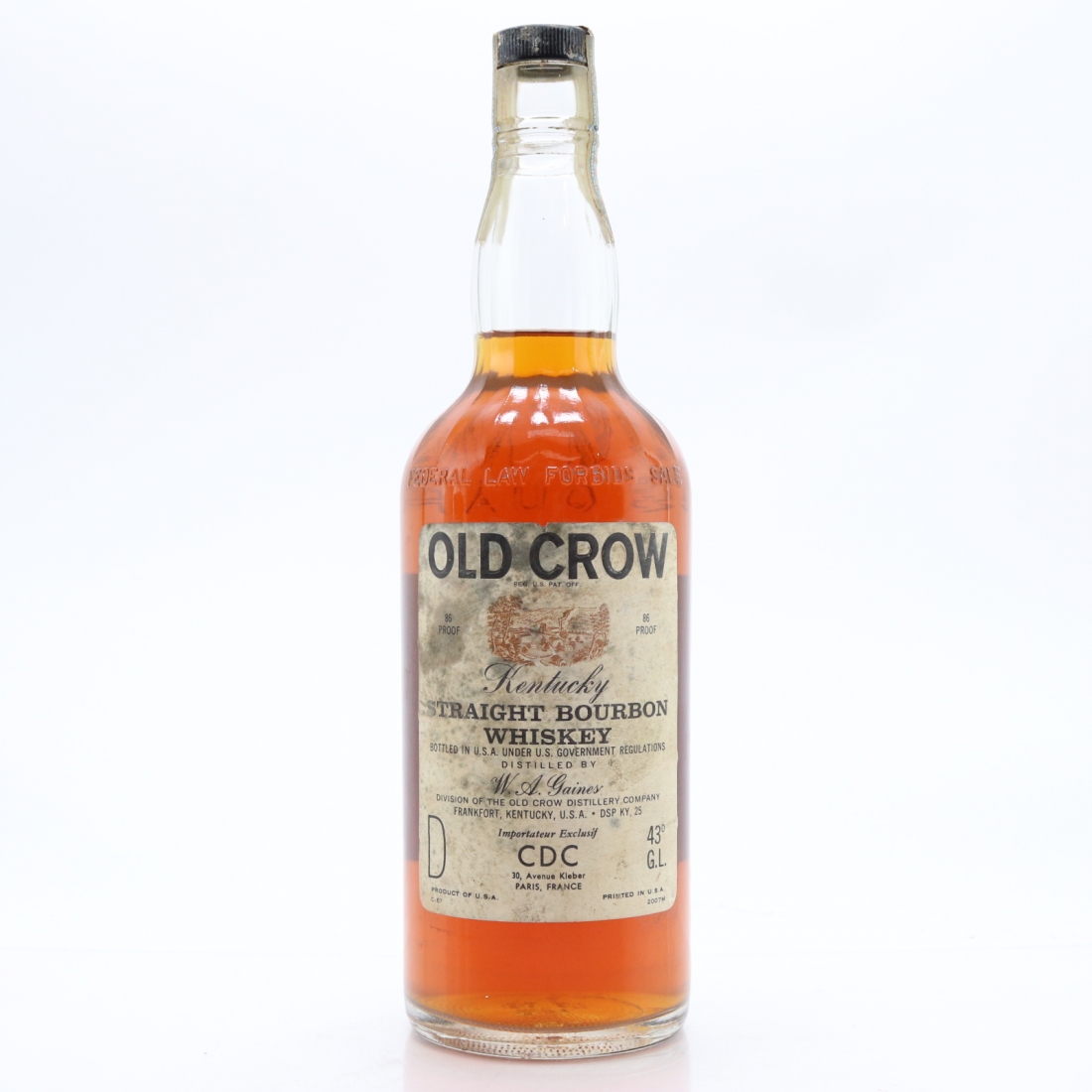 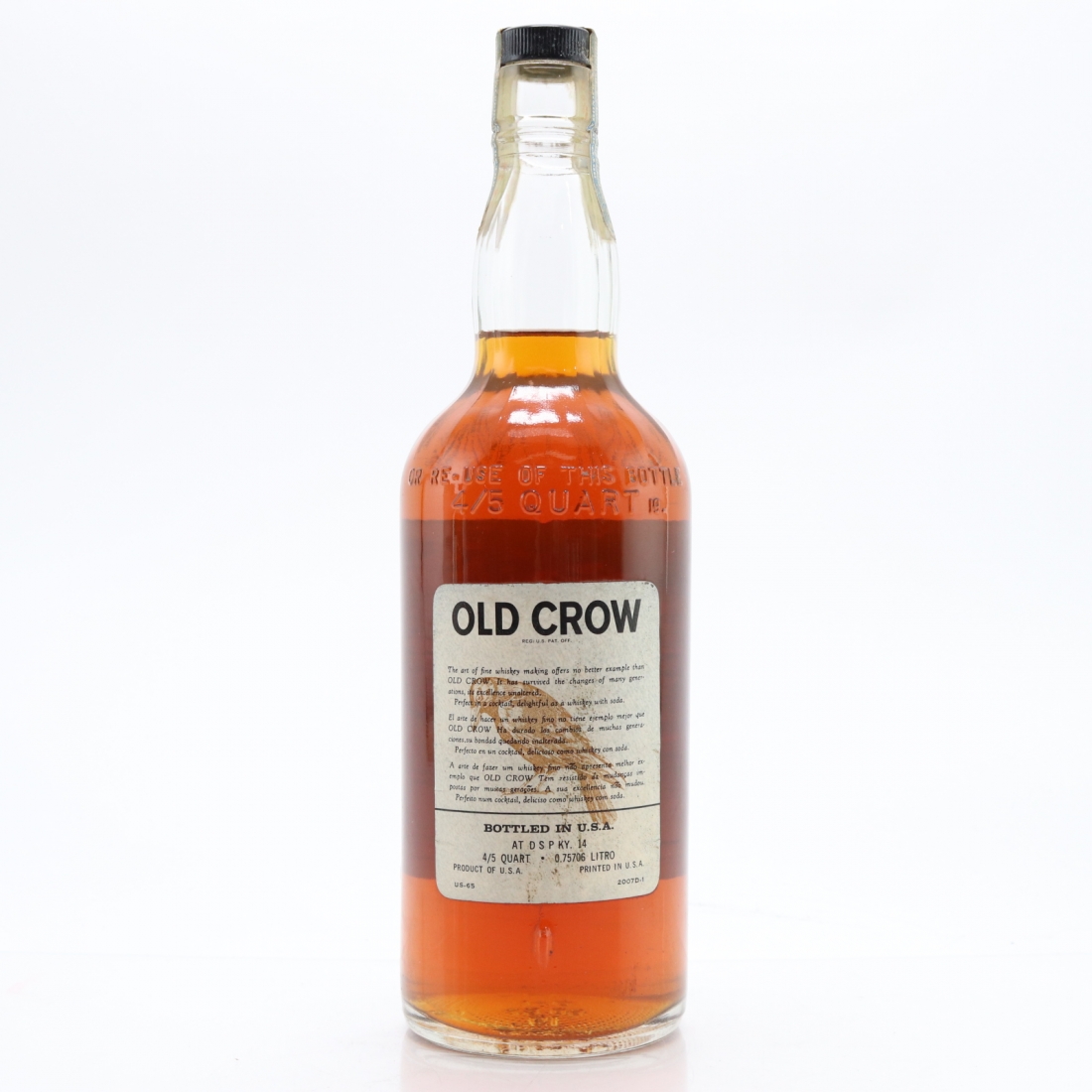 Rumour has it, in the process of enlarging the Old Crow distillery in the 1960s, National Distillers accidentally altered the percentage of setback they were using to condition the mash there, altering the flavour of the final bourbon. Production was required in such volume at such pace that it was nearly 20 years before the error could be rectified.

Distilled at Old Crow in 1963, this bottle should predate this recipe change, and will contain the much-loved Old Crow bourbon of the mid-20th century. The whiskey was bottled by national Distillers at their Old Grand-dad facility in Clermont. Both sites have been silent since Jim Beam acquired them in 1987.

CDC import for the French market. 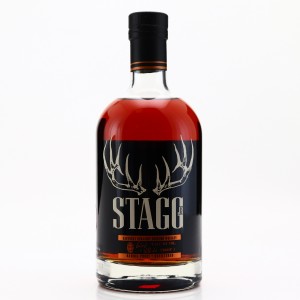 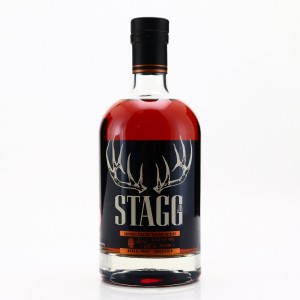 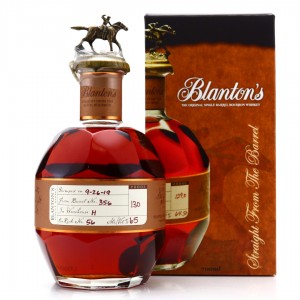 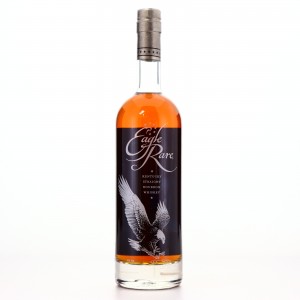