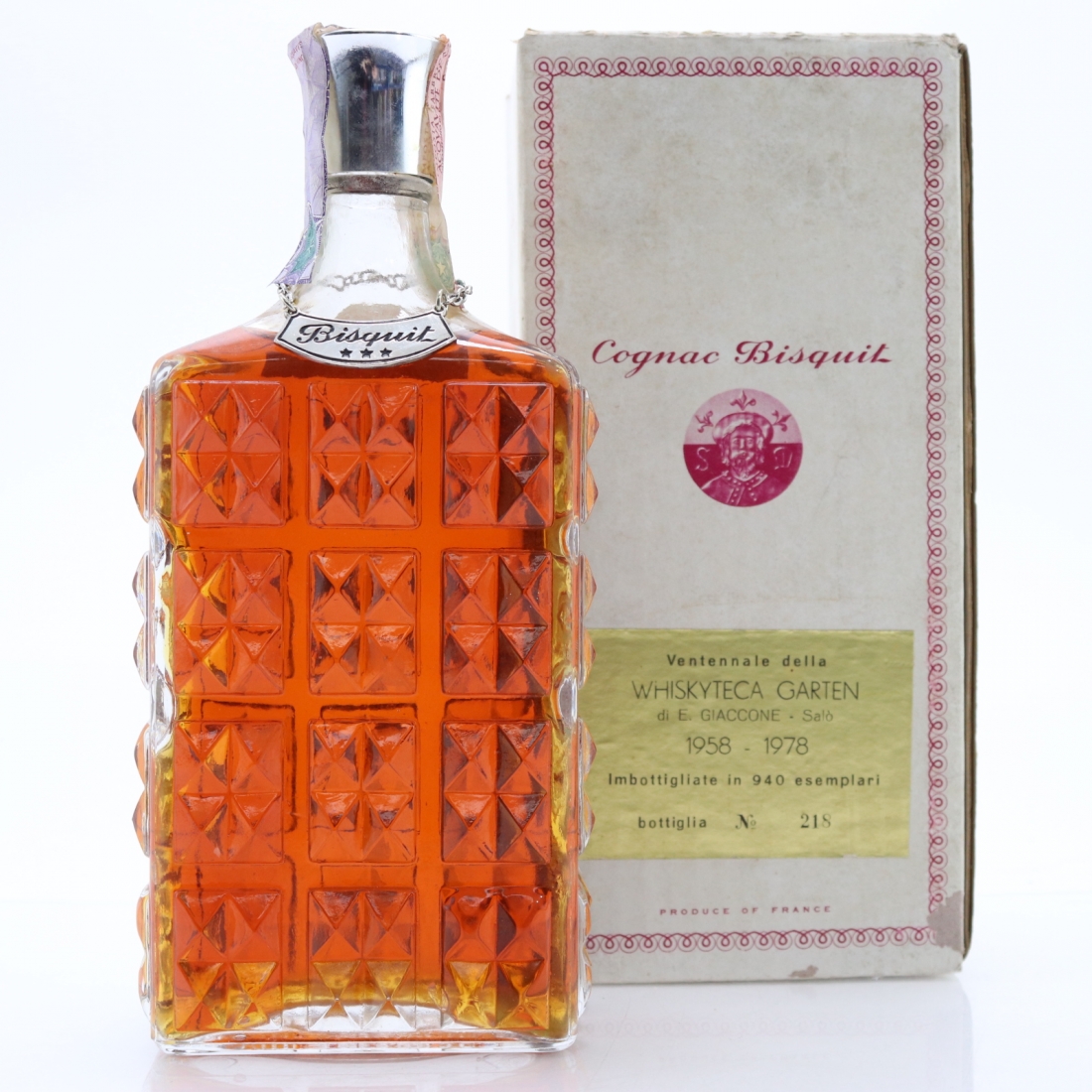 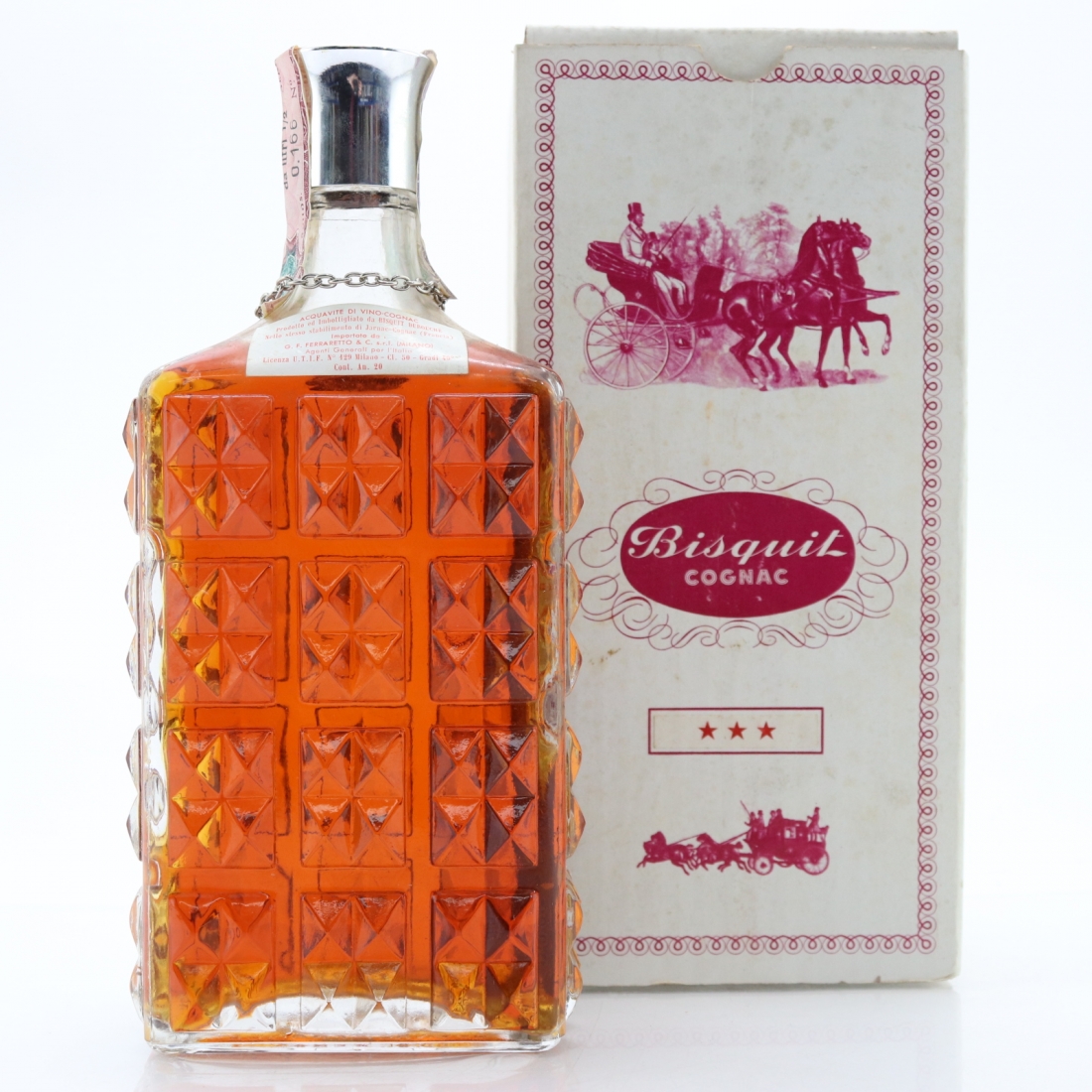 A special limited edition bottling of the 3-Star Cognac from Bisquit, released to celebrate the 20th anniversary of Whiskyteca Garten in 1978.

Whiskyteca Garten is the bar owned by the legendary late Edoardo Giaccone, a trail-blazer in the Italian whisky scene, who set the stage for many legendary figures to follow, including Silvano Samaroli and Ernesto Mainardi. His bar in Salo has also been known as Edward & Edward and La Taverna del Commandante over the years.

Imported for Giaccone by Ferraretto. 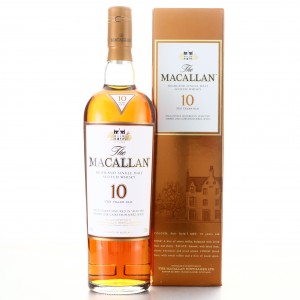 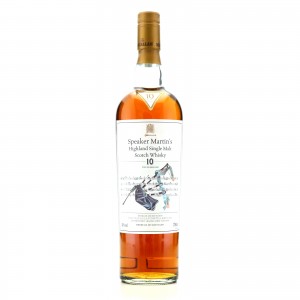 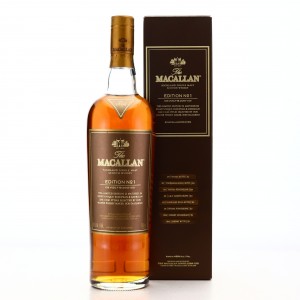 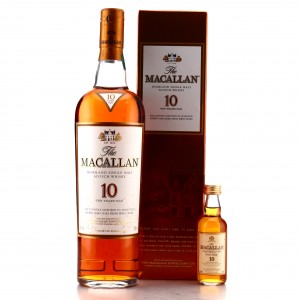