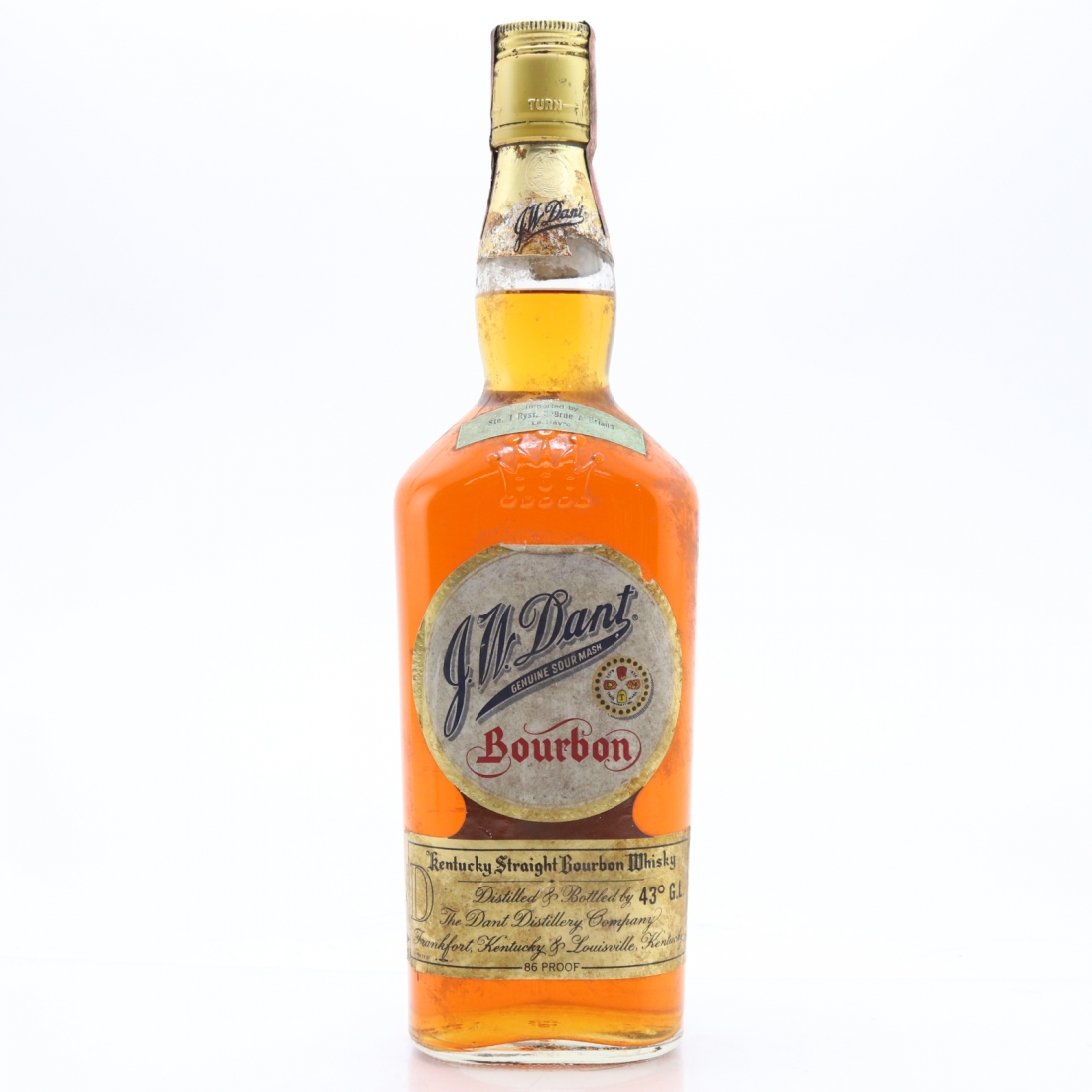 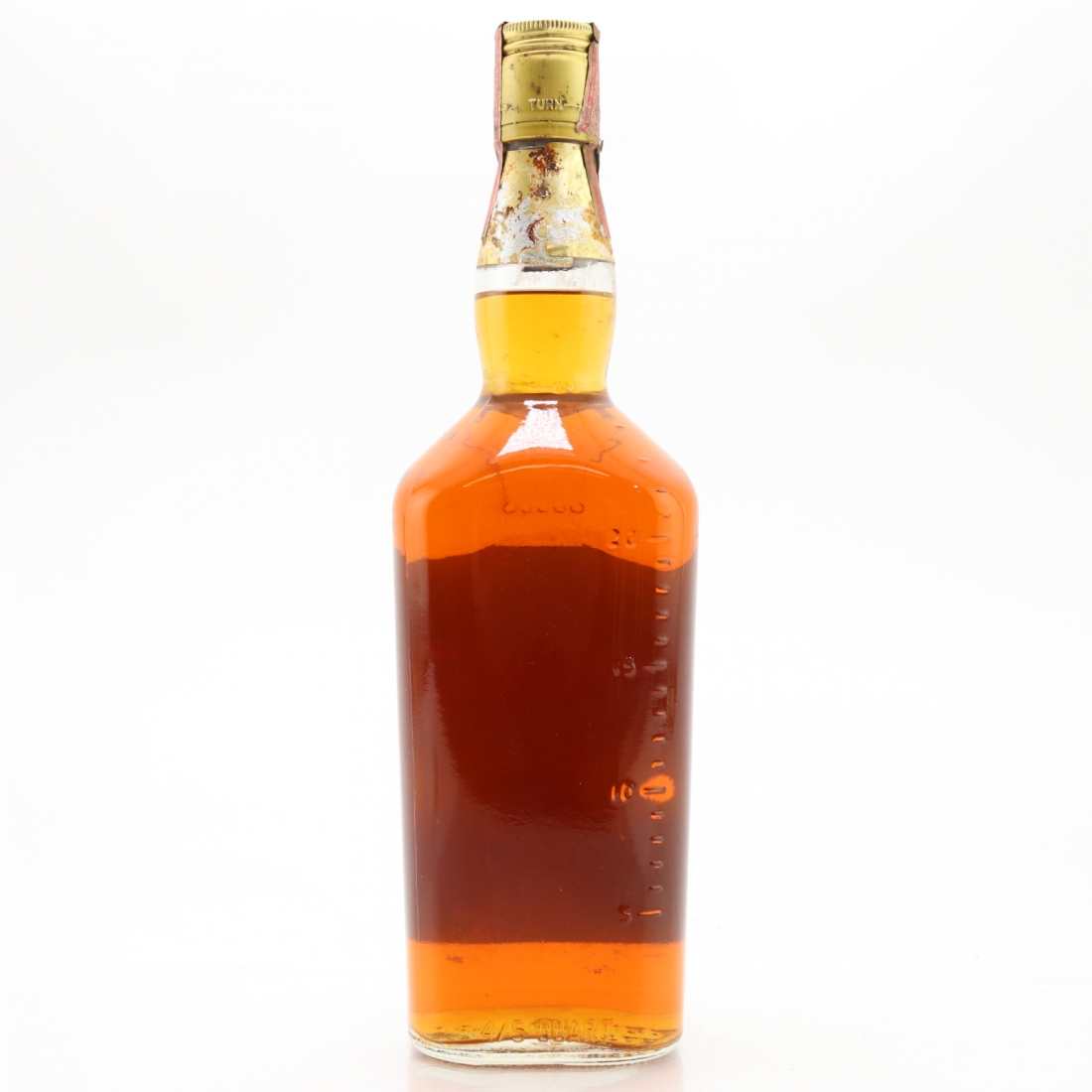 An old bottle of J.W. Dant sour mash bourbon. This bottle was filled in the very early 1970s..

Joseph Washington Dant was a Kentucky distiller during the 1830's He was famous for making whisky using a log still. This was an old time method from when the settlers did not have the money for a copper still. A section of tree trunk would be hollowed out with a copper pipe running through it. The hollowed section would be filled with the fermented mash and steam fed through the pipe to start distillation.

These days the Dant brand is produced at Heaven Hill. This 1970s bottling however was produced by Schenley, who acquired the Dant Gesthemane distillery and its brands in 1952. Gesthemane closed in the early 1960s though, so this would have been produced at Schenley's George T. Stagg distillery, better known today as Buffalo Trace. 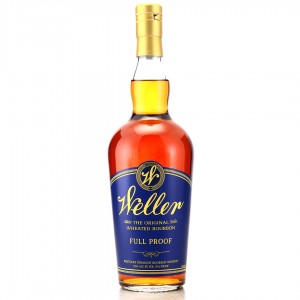 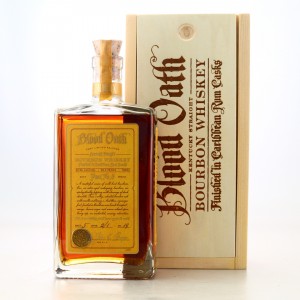 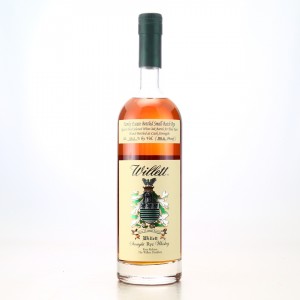 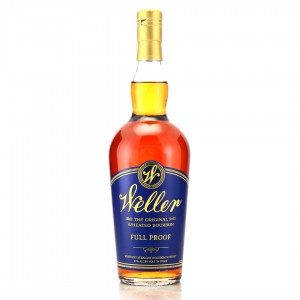