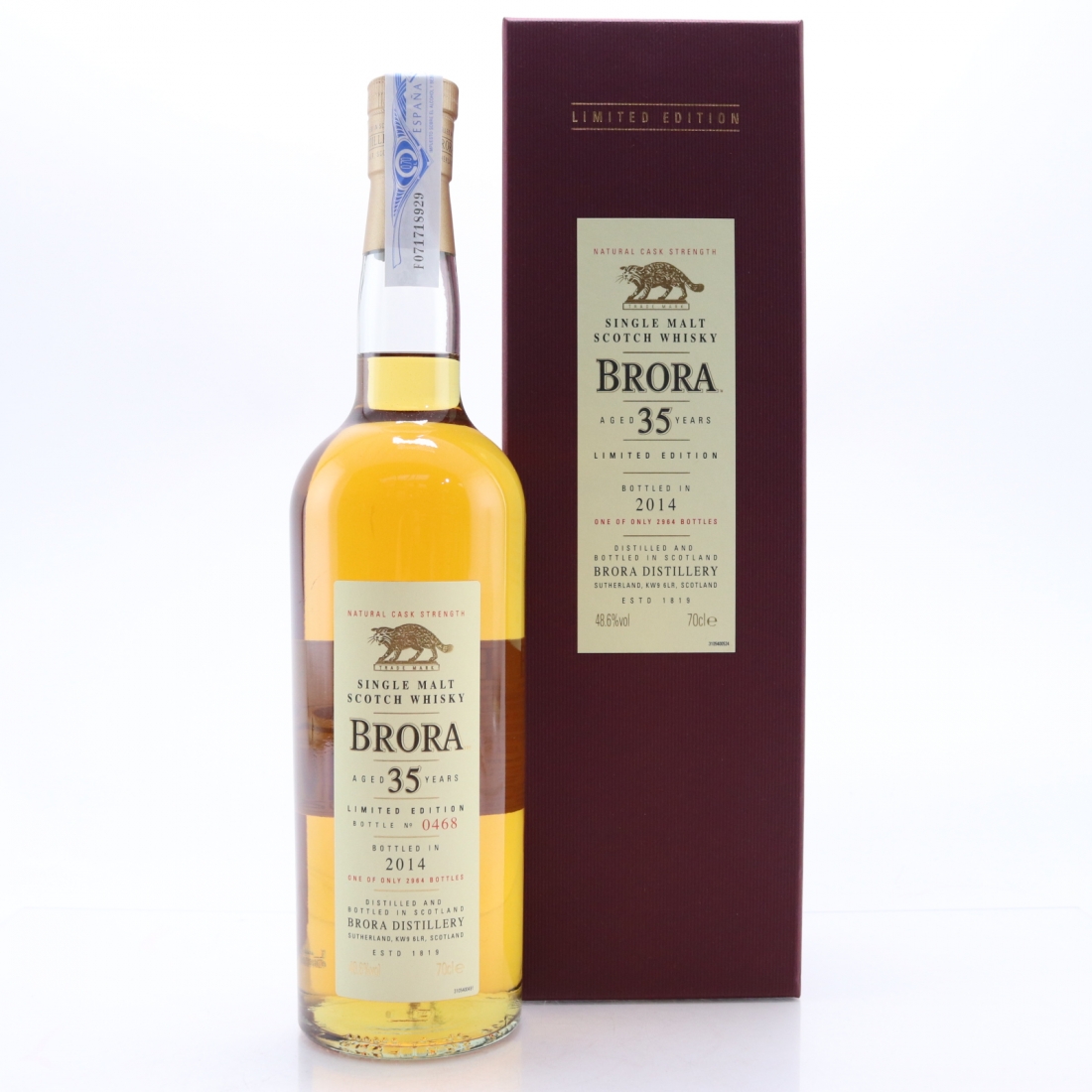 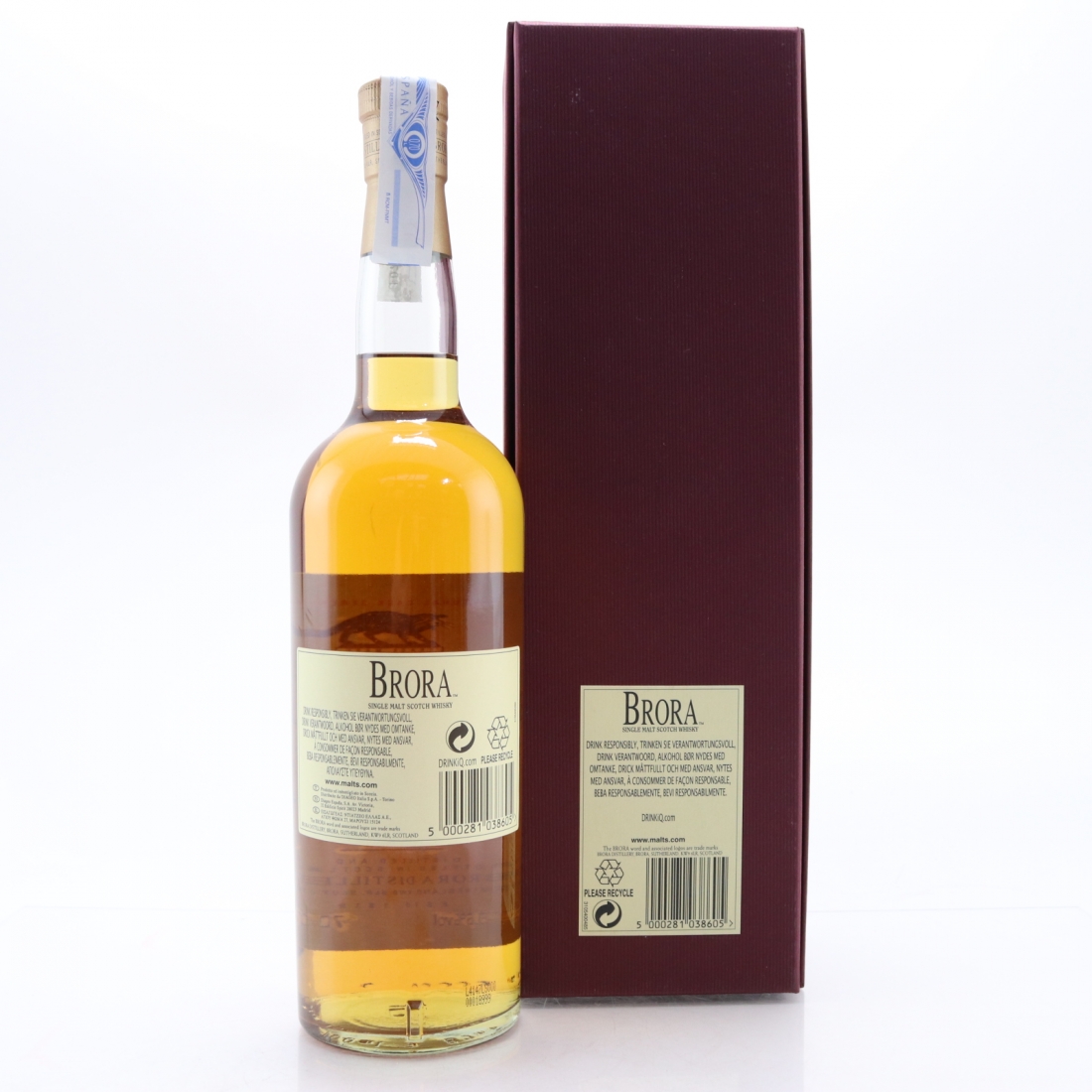 An official Brora release from Diageo. Matured for 35 years in a combination of European and America oak casks. 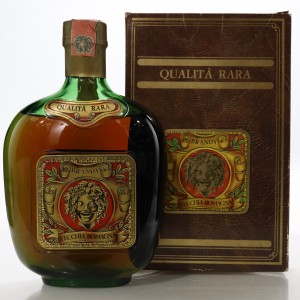 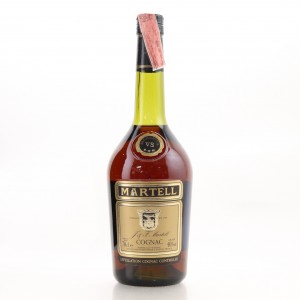 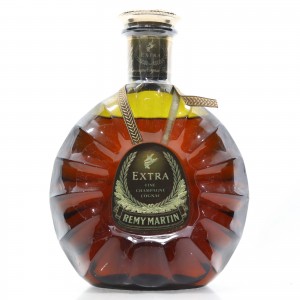 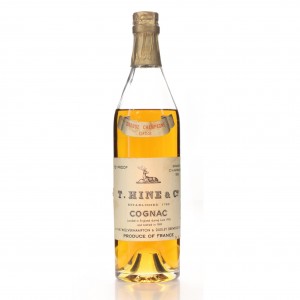