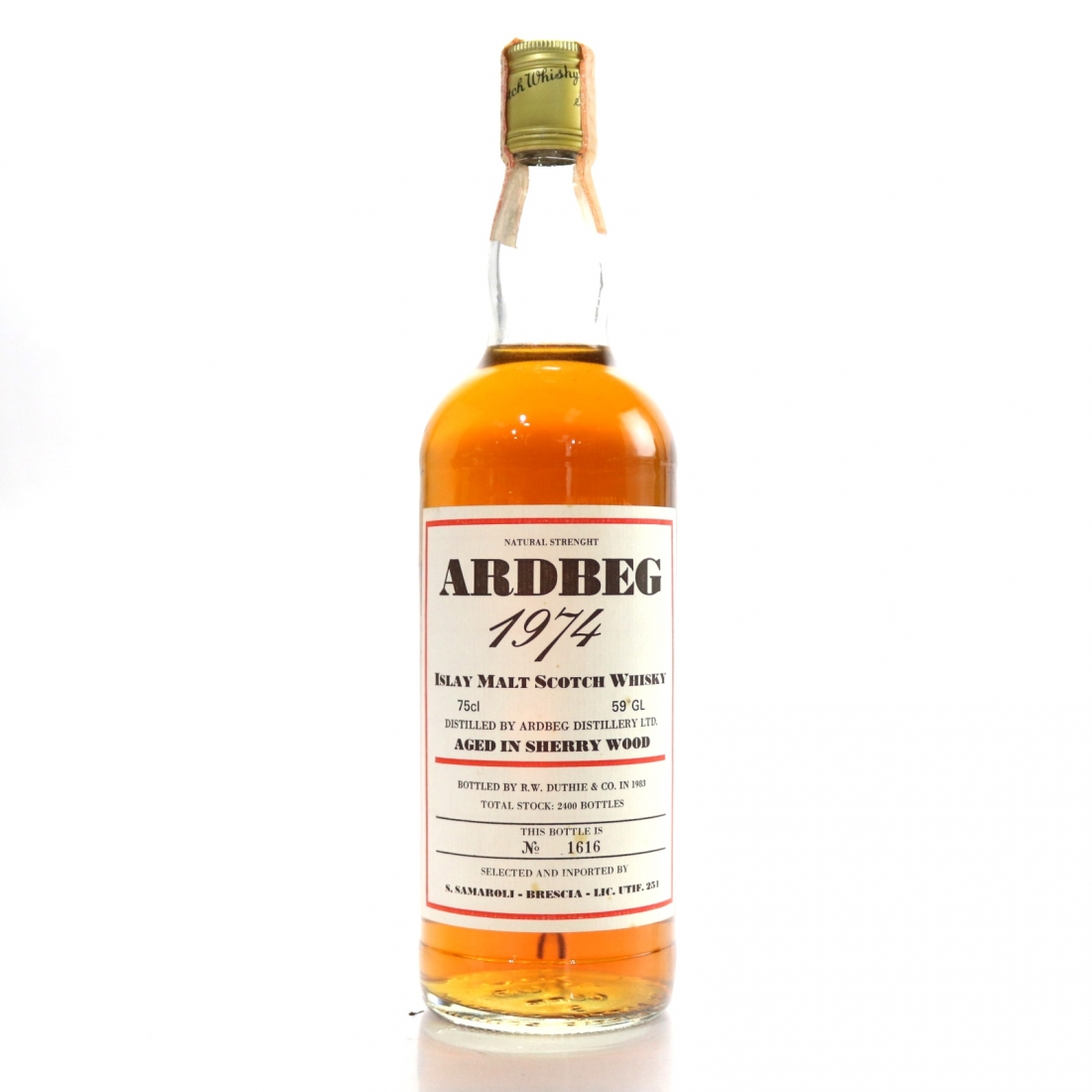 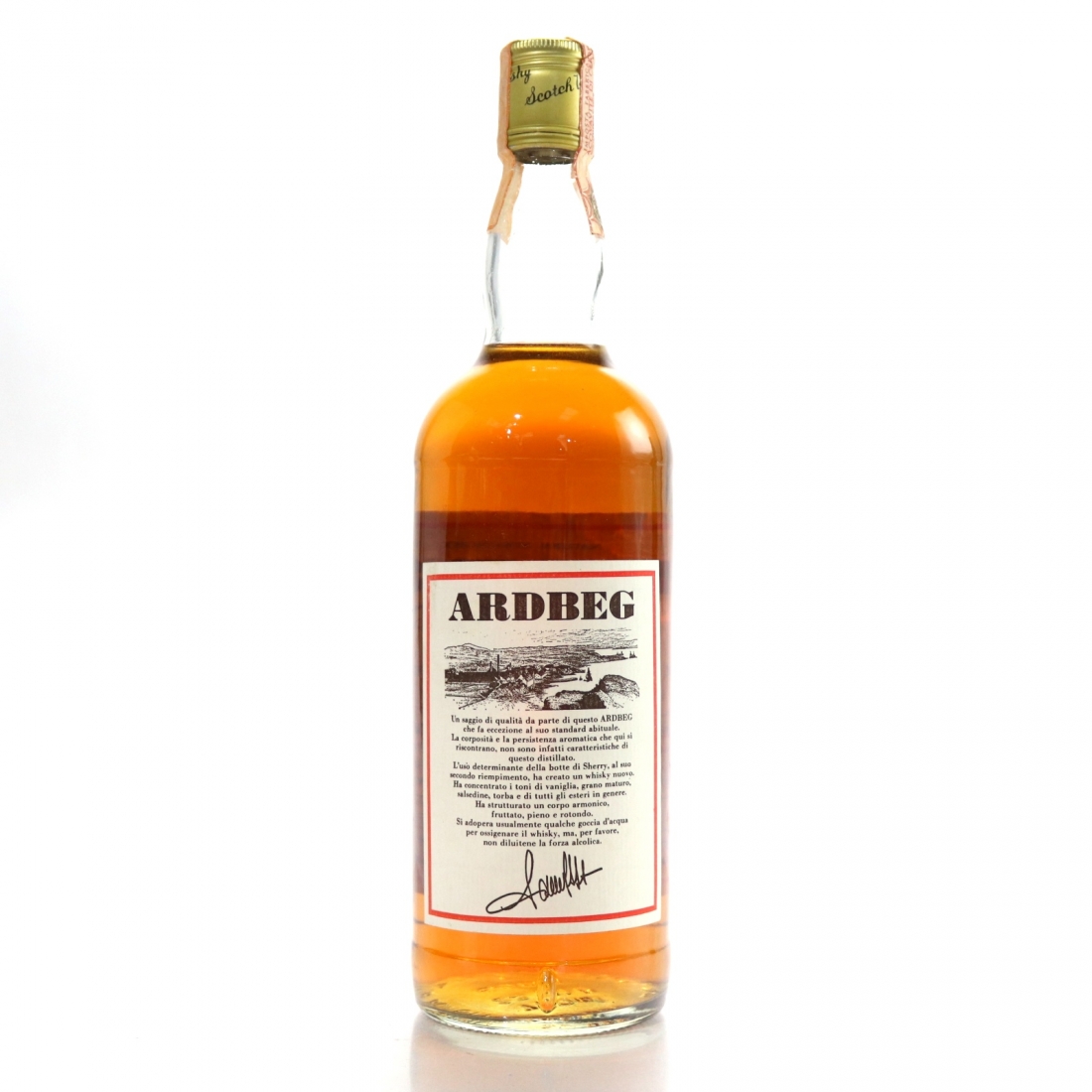 One of two 1974 vintage Ardbeg produced for Silvano Samaroli.

Bottled in 1983 at cask strength after maturing in sherry wood, by long-time business partners R.W. Duthie of Aberdeen.

Almost unbelievably, Samaroli reportedly had great difficulty selling this first release in his Ardbeg series. It was not until a few years later that demand for the peaty flavours began to increase in Italy. 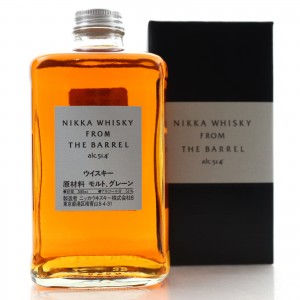 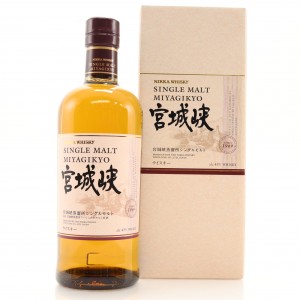 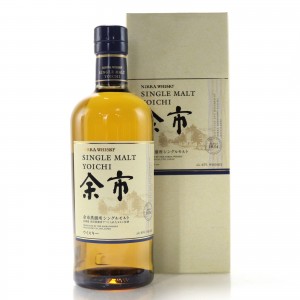 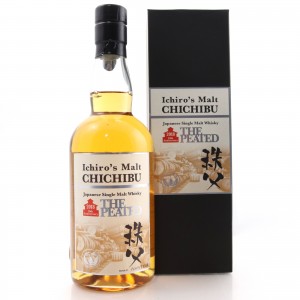