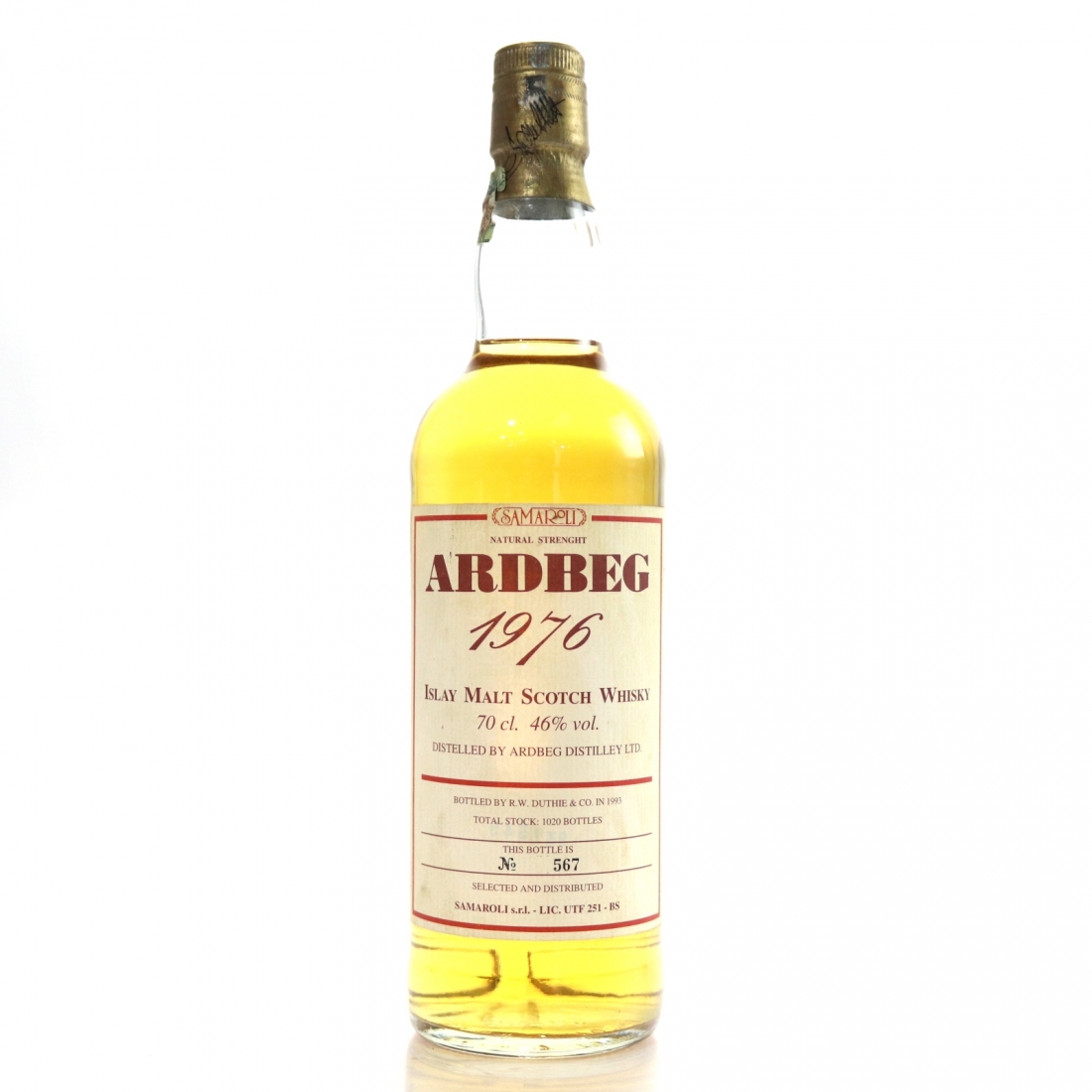 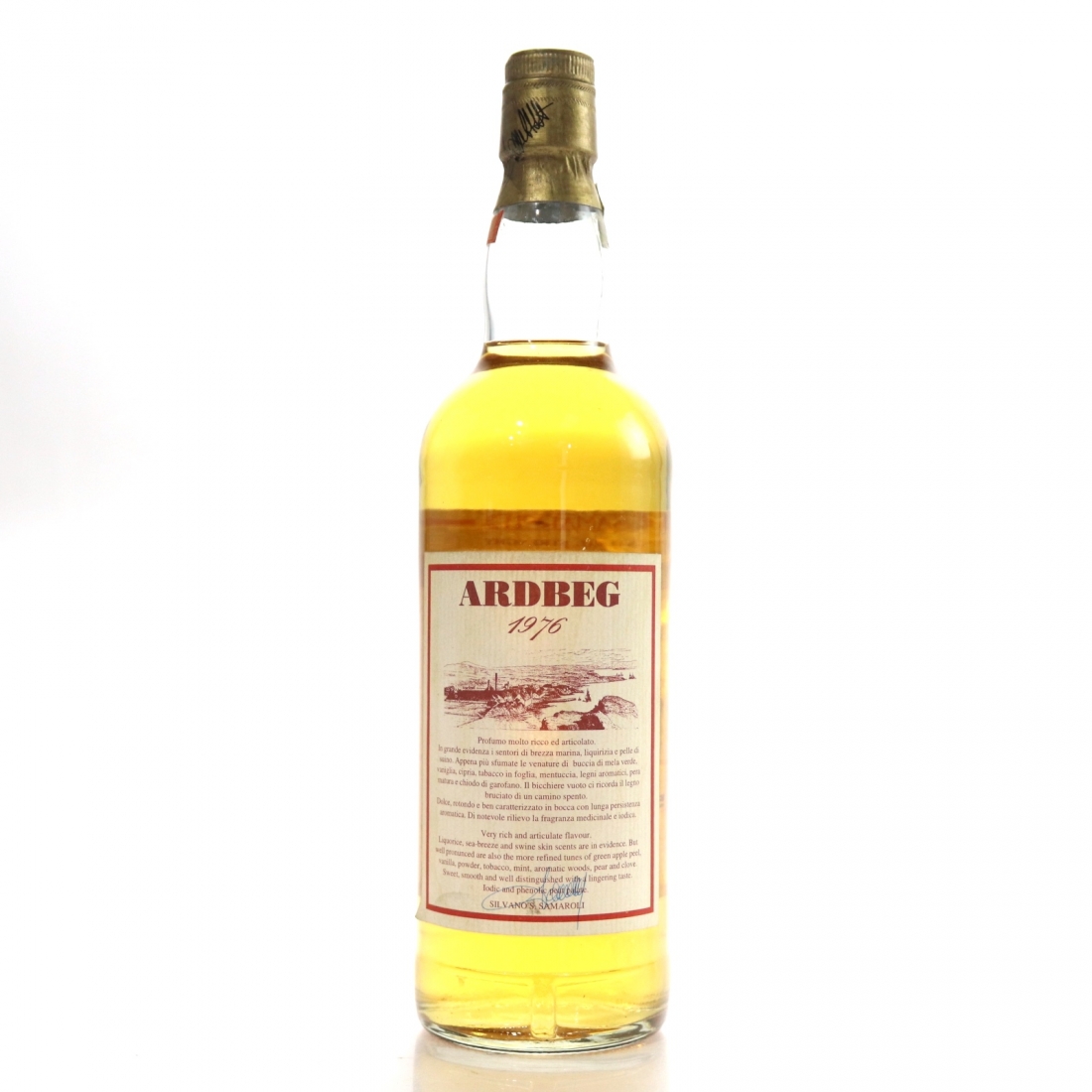 This bottling was bottled for Samaroli in Scotland by R.W. Duthie & Co. in 1993, and is the final addition to his Ardbge series. Almost unbelievably, Samaroli reportedly had great difficulty selling the first release in this series, the 1974 vintage from 1983. It was not until a few years later that demand for the peaty flavours began to increase in Italy.

This is one of the final bottlings from Samaroli's partnership with R.W. Duthie, who had to stop working with him in the early 1990s due to increasing demand from their other client, Cadenhead's. 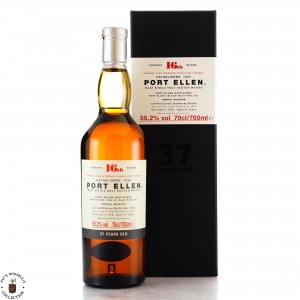 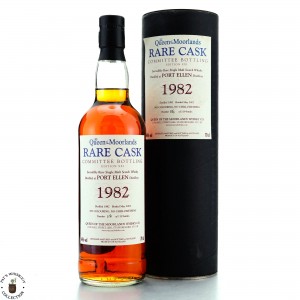 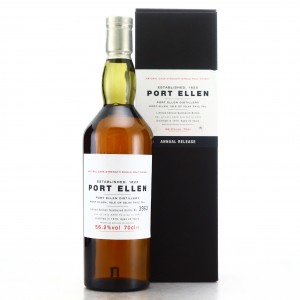 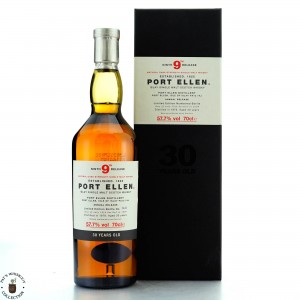