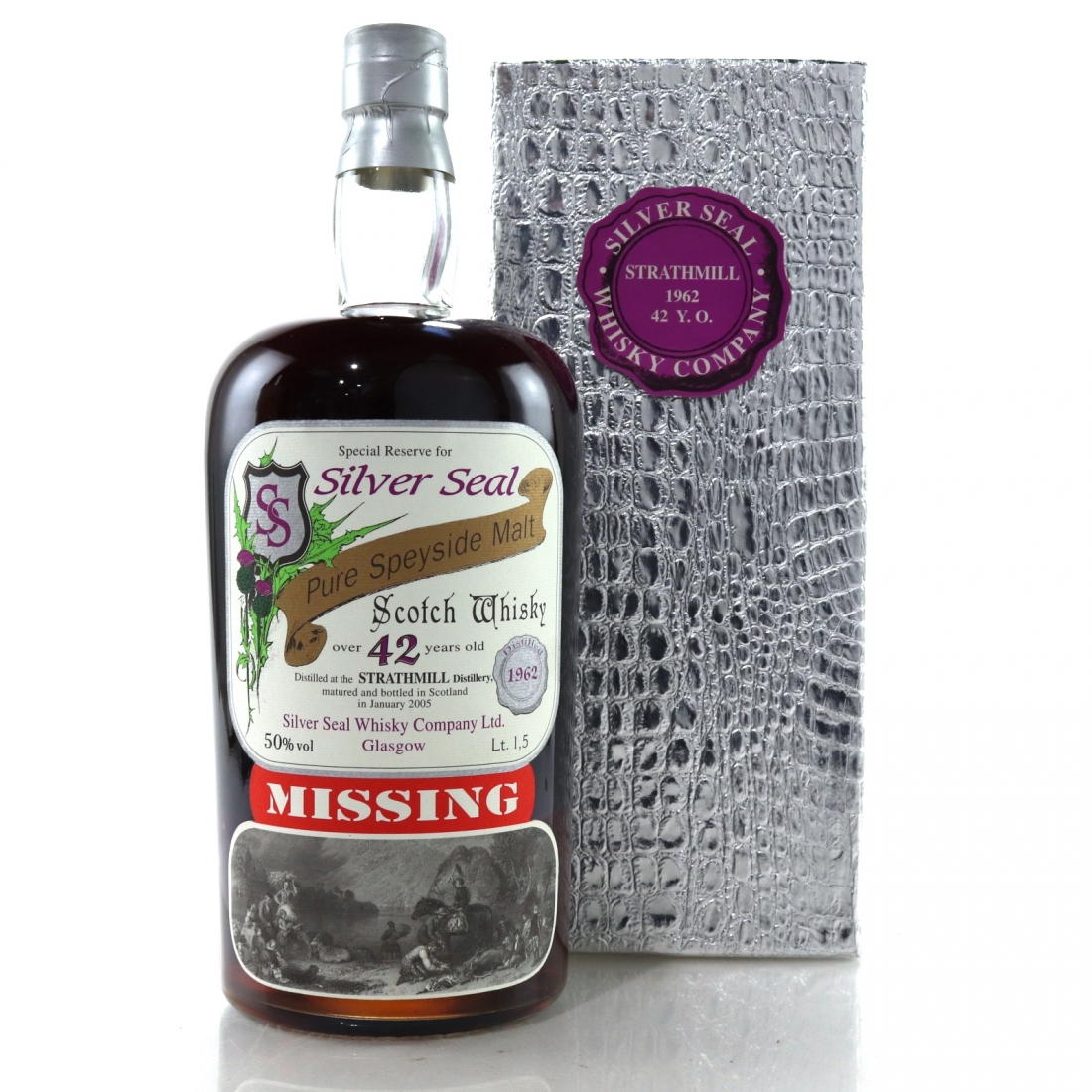 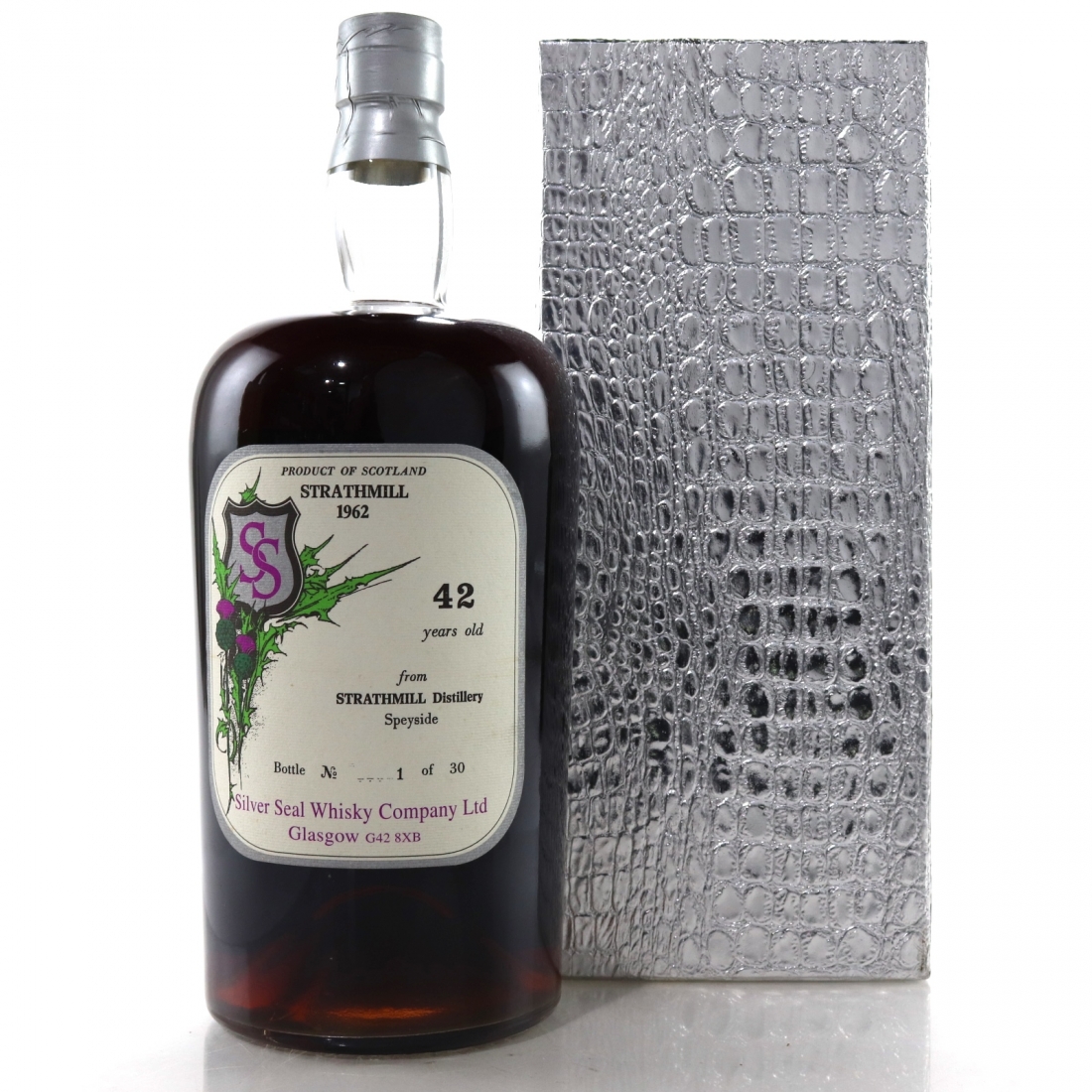 This is a magnum-sized bottle of Strathmill, distilled in 1962 and bottled by Silver Seal in 2005 as part of their 'Missing' distilleries range.

This is bottle number 1 of only 30 produced.