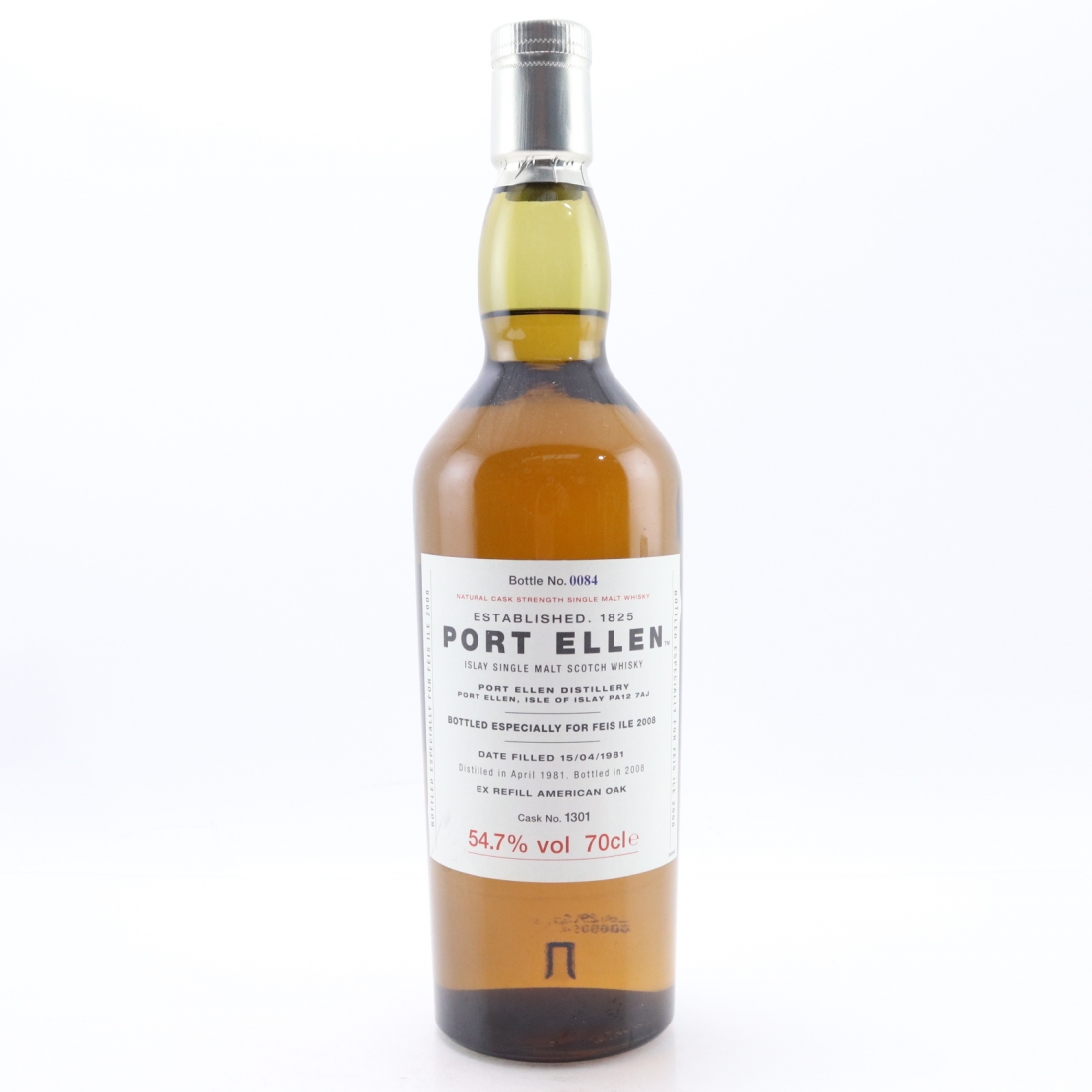 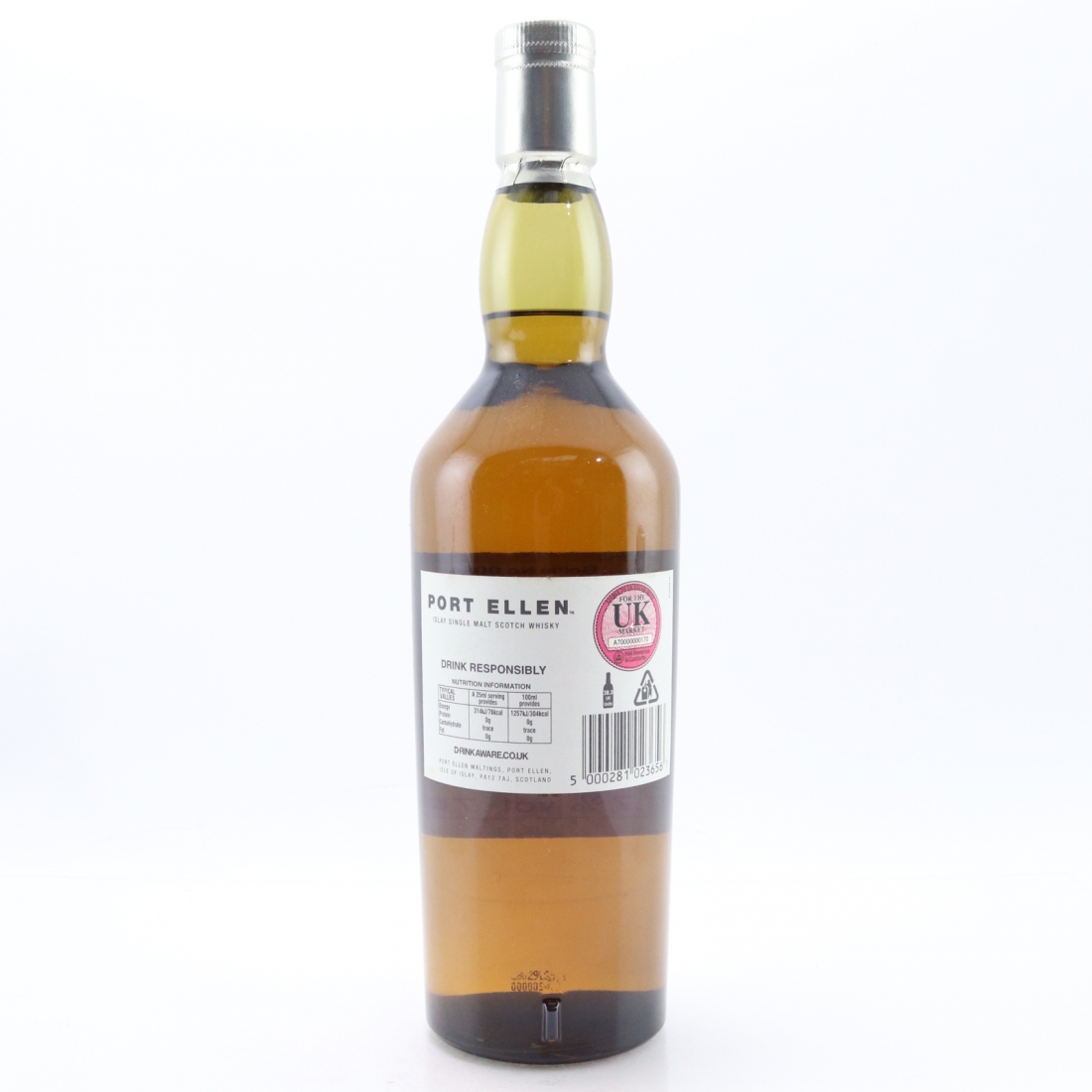 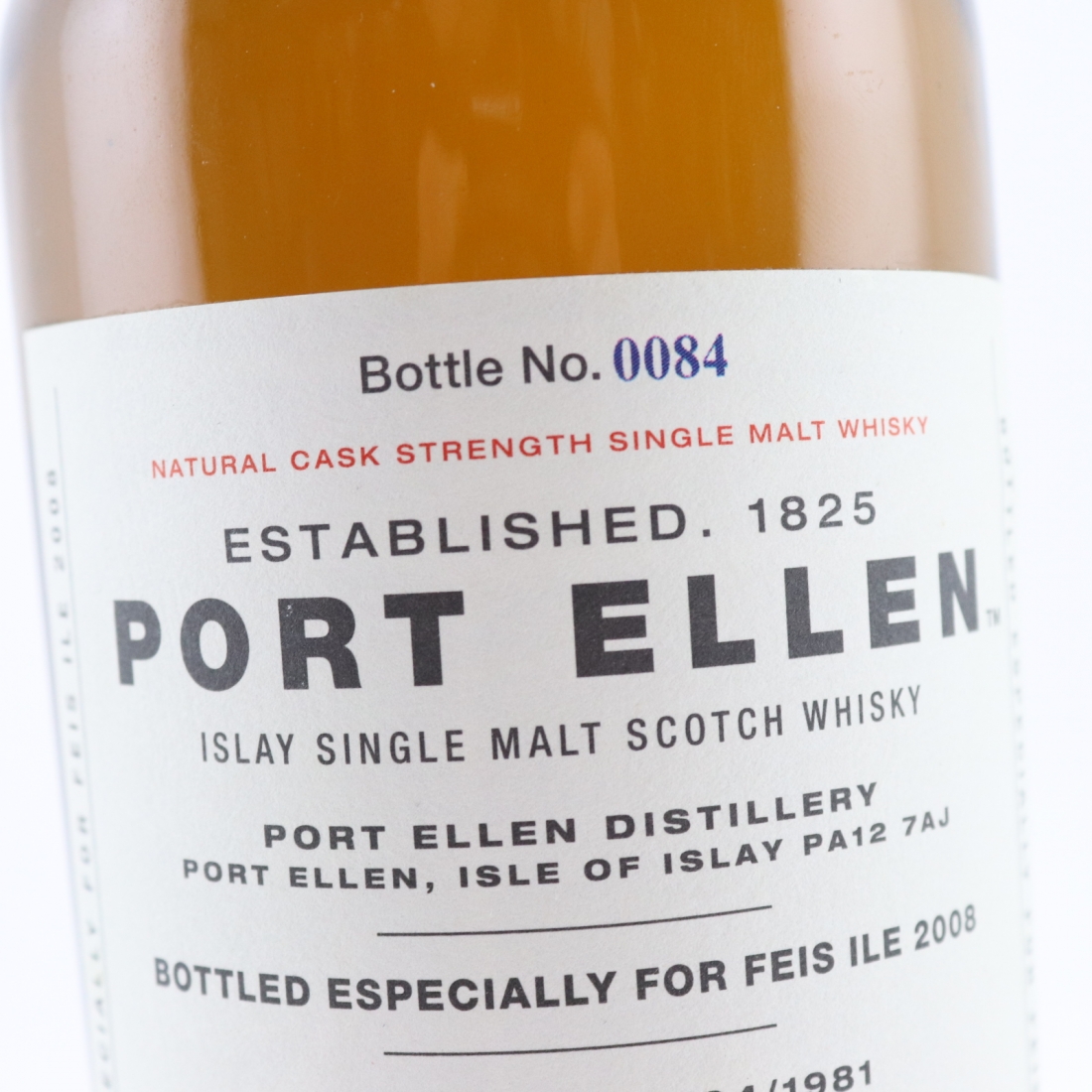 Arguably one of the rarest Port Ellen's around, this official bottling was released for the Feis Ile in 2008 and as you can imagine sold out instantly.

This 1981 vintage is the only official single cask offering from Port Ellen, distilled on 15th April 1981 and bottled in 2008.

This is bottle number 84. 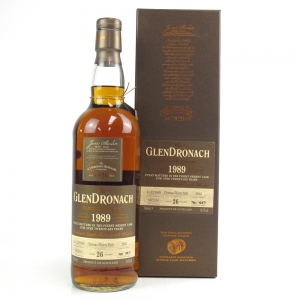 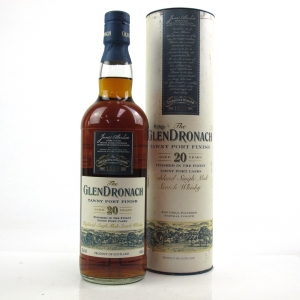 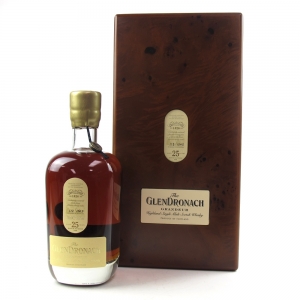 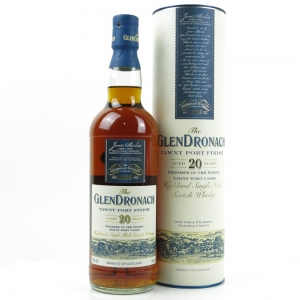