This is the distillery's third ever offering from its inaugural release year, a 2006 single vintage bottling of 6 casks. The spirit matured for nearly 12 years in ex-bourbon casks from Heaven Hill Bernheim distillery in Louisville, Kentucky.

An export batch was also produced from a different set of 6 casks. 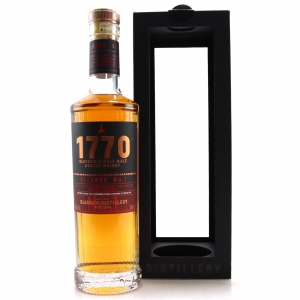 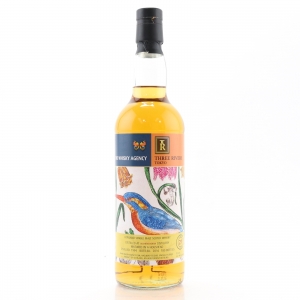 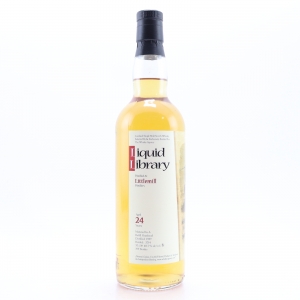 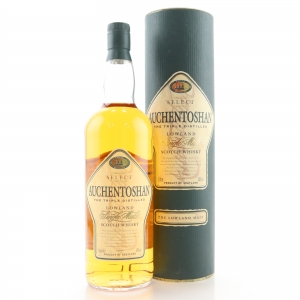