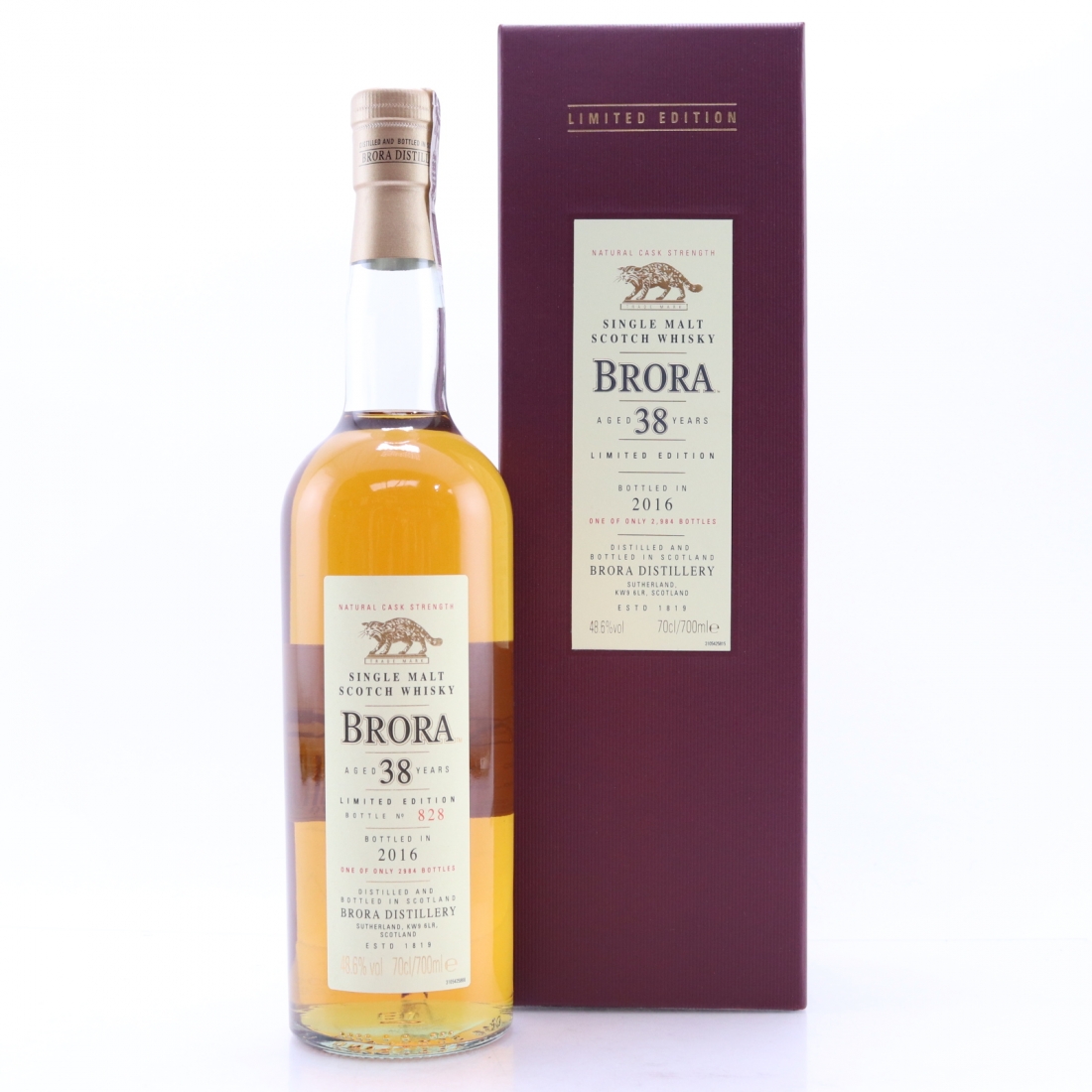 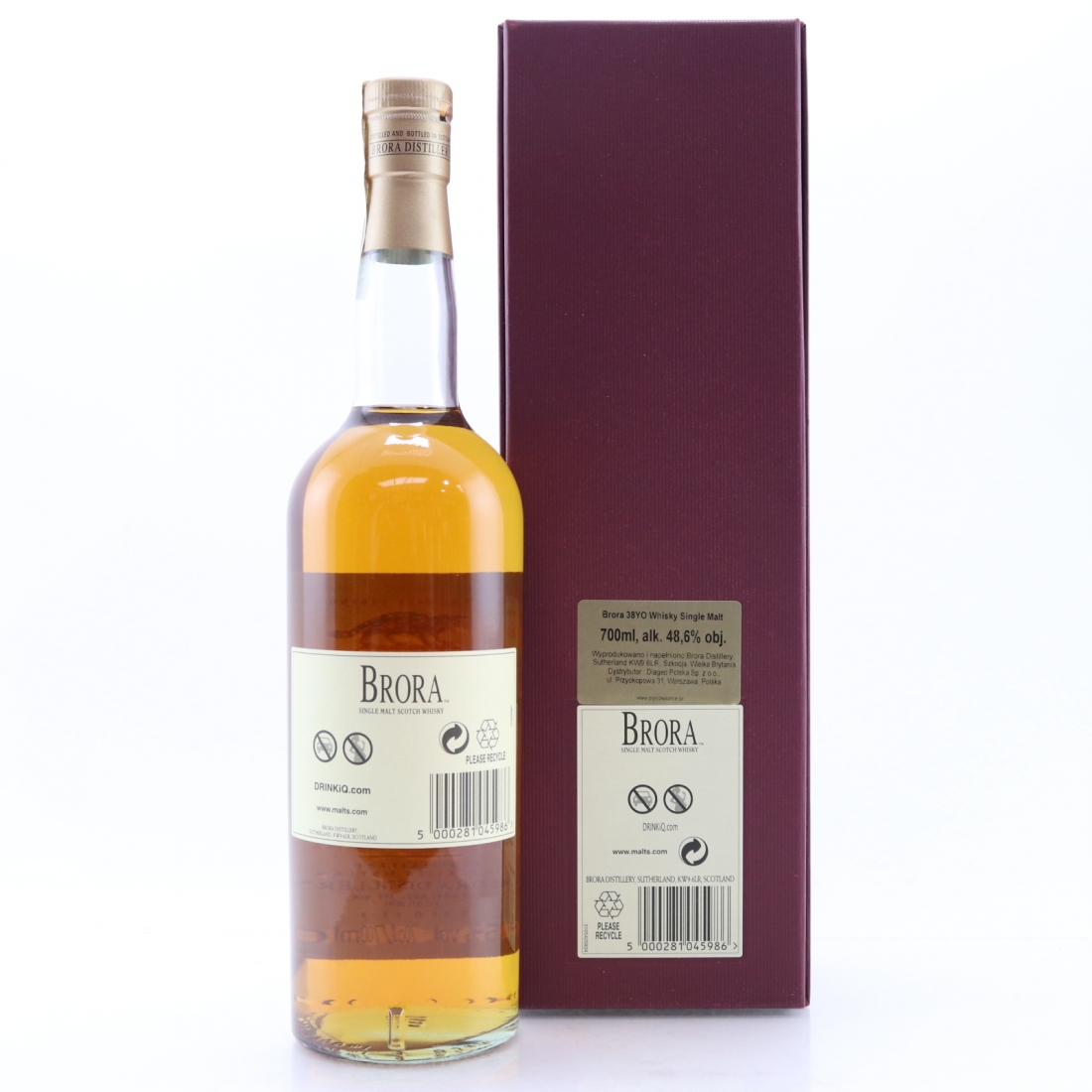 Released in 2016 by Diageo as part of their ongoing annual super premium releases.

This was one of the oldest official bottled Brora at the time! 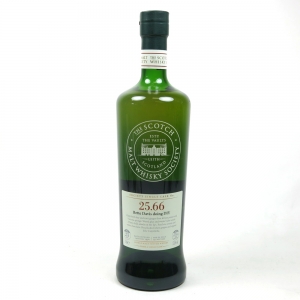 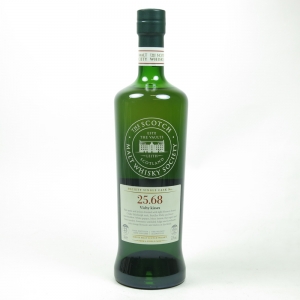 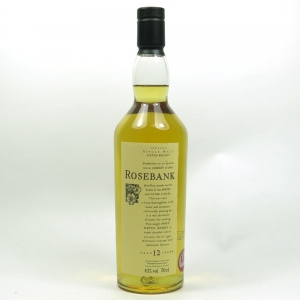 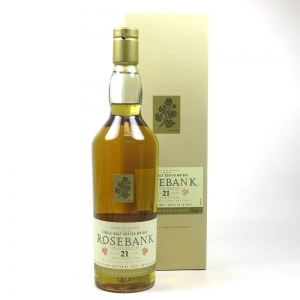