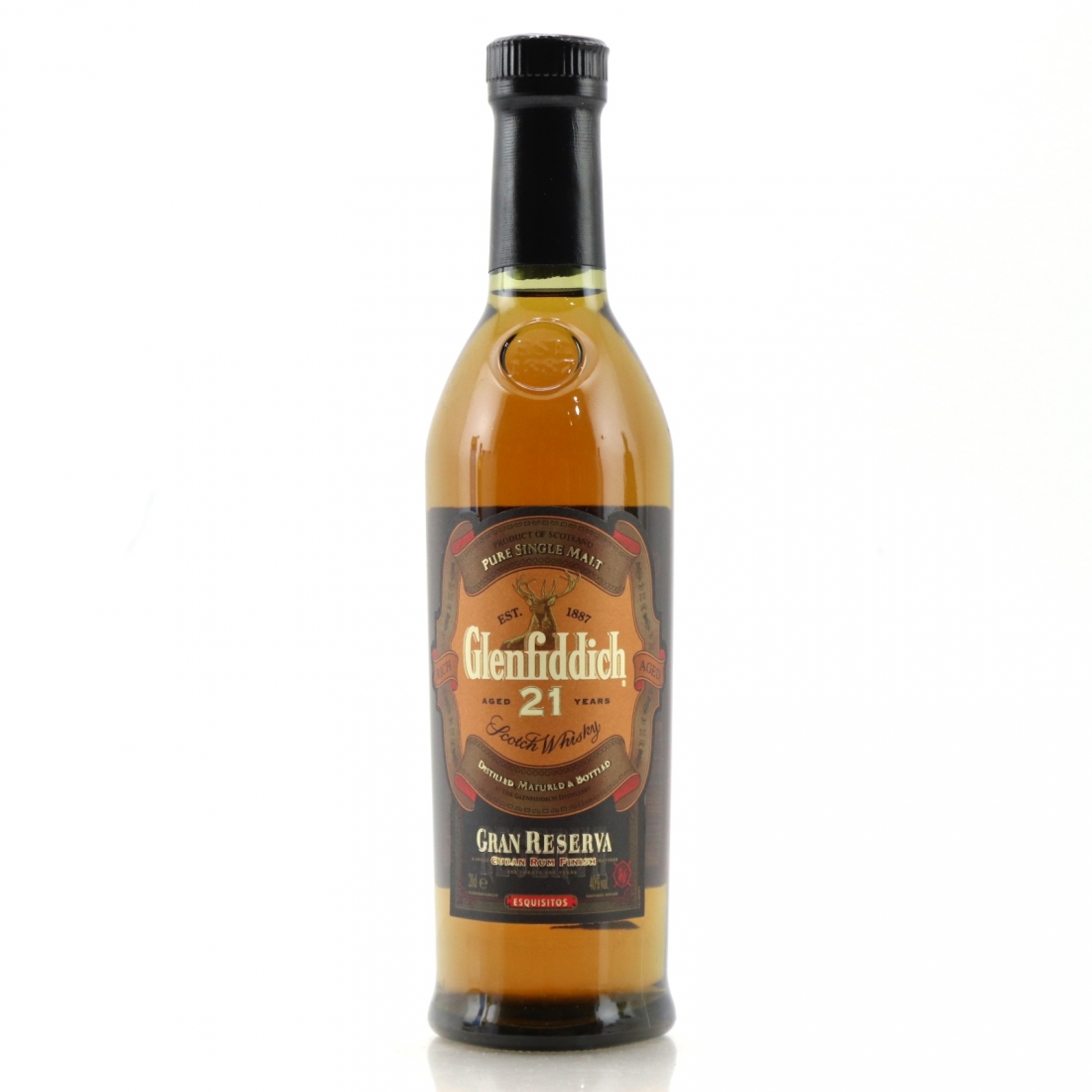 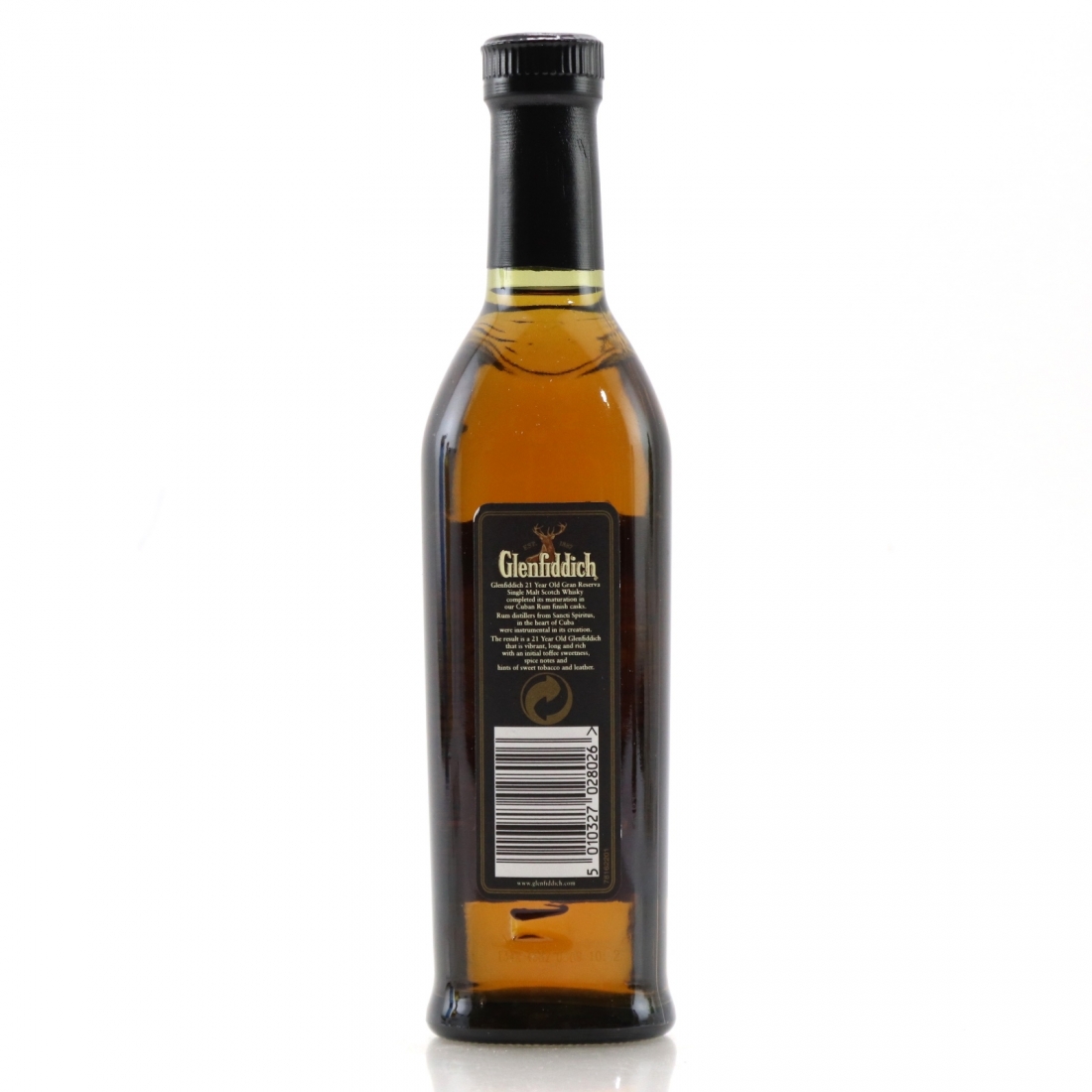 A successor to the short lived 'Havana' Reserve 21 year old Glenfiddich, which was removed from circulation due to causing issues in the US with its association with Cuba.

Finished in rum casks, this whisky was replaced eventually with the current 21 year old Glenfiddich Gran Reserva. This bottle seems to be somewhere between the two being called the Gran Reserva but still having mention of Cuban rum. 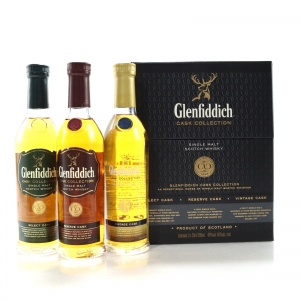 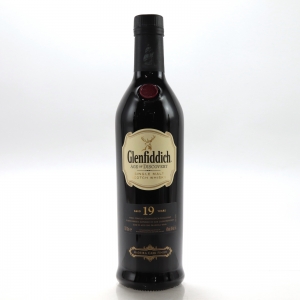 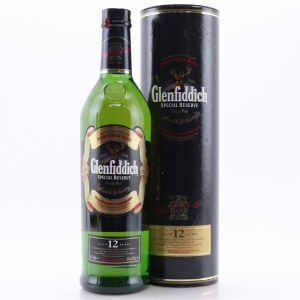 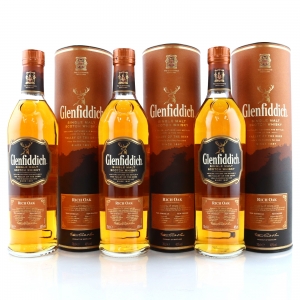