This is a limited release bottling from 2018, and the second public release of single malt from the distillery outwith the 20cl Hip Flask series.

The bottling is a vatting of ex-Oloroso, Pedro Ximenez and bourbon casks. 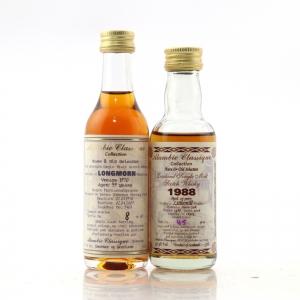 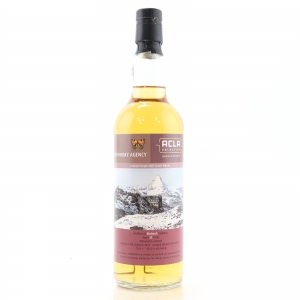 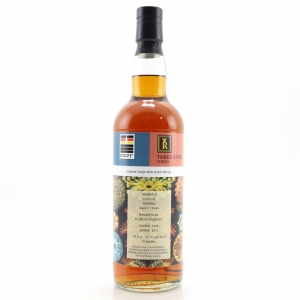 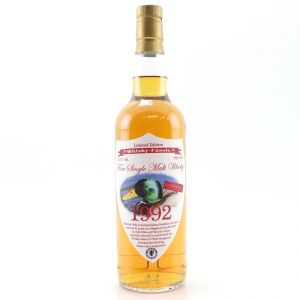