These earlier Feis Ile releases are a real rarity and don't often find their way to auction.

Released at Laphroaig distillery during the Feis Ile in 2004, this single cask was selected by Master Blender Robert Hicks as representing the best example of 1987 distillate.

With only 250 bottles produced this is a far cry from the run number of most contemporary Feis Ile bottlings. 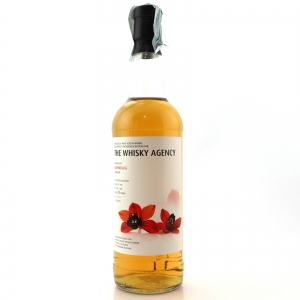 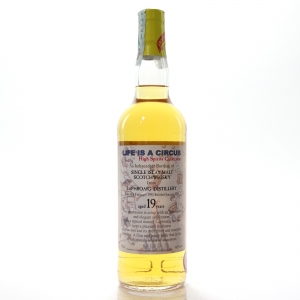 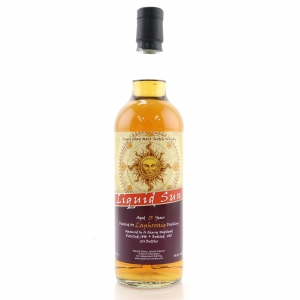 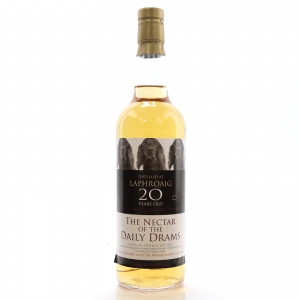